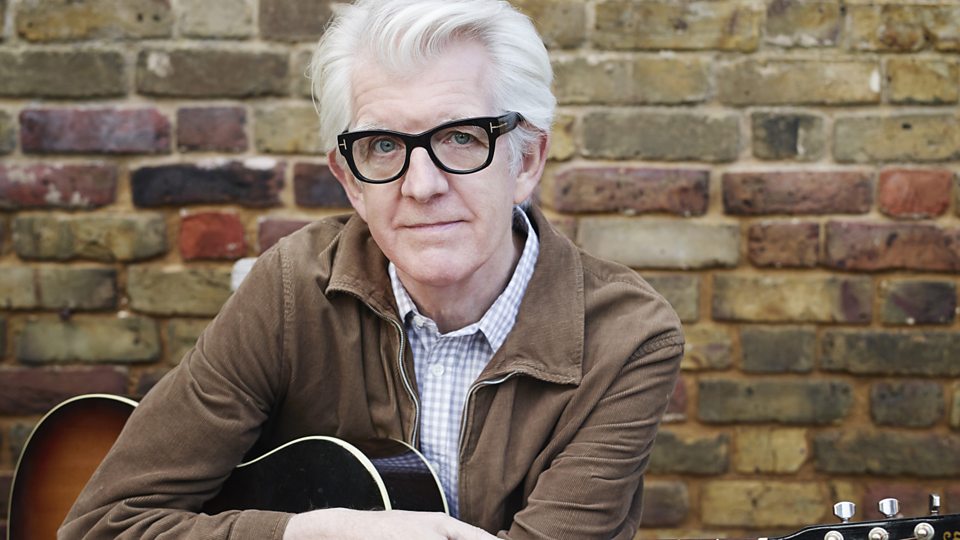 In the 1970s Nick Lowe carved out a place on the thoughtful side of punk and pop in England, landing “Cruel To Be Kind” on the charts with his band Rockpile, but doing so much more besides.

He produced Elvis Costello’s first five albums and wrote the anthem “(What’s So Funny ‘Bout) Peace, Love and Understanding?” In the late 90s, he reinvented himself with a new focus on his mellifluous voice, starting a run of songwriting that’s up there with anybody’s. And it was all based in a passion for American roots, from Tin Pan Alley to country to rock and roll. Lowe has recently released another EP in a stretch of work with the band Los Straitjackets. Also this hour, the emotionally charged and luxurious roots pop of Dylan LeBlanc.