LISTEN: Delta Spirit, “What Is There” 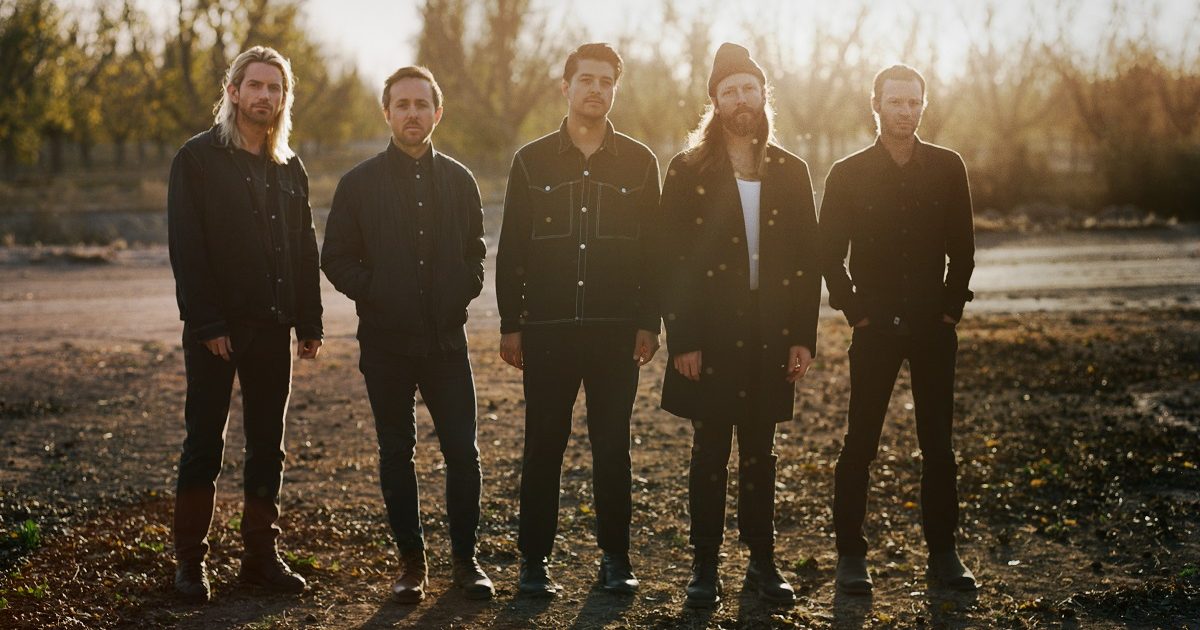 In Their Words: “’What is There’ is an acrostic poem that I wrote for the guys in the band, with each verse directed at a specific person. I wrote the song in the winter of 2018 while living in Oslo. We had just decided to give the band another go and I was feeling sentimental about the journey we had been on since 2005. We were all just kids trying to break into this business. Each of us had been burned by the major label system with other projects. Starting Delta Spirit with my best friends, traveling the world, and playing music that meant the world to us was such an improbable miracle, but then it felt inevitable. There were moments when we lost our way as brothers and as creative collaborators, but since the break, we have found new and better ways to communicate. And that feeling of inevitability is back.” — Matthew Logan Vasquez, Delta Spirit