LISTEN: Graeme James, “To Be Found By Love” 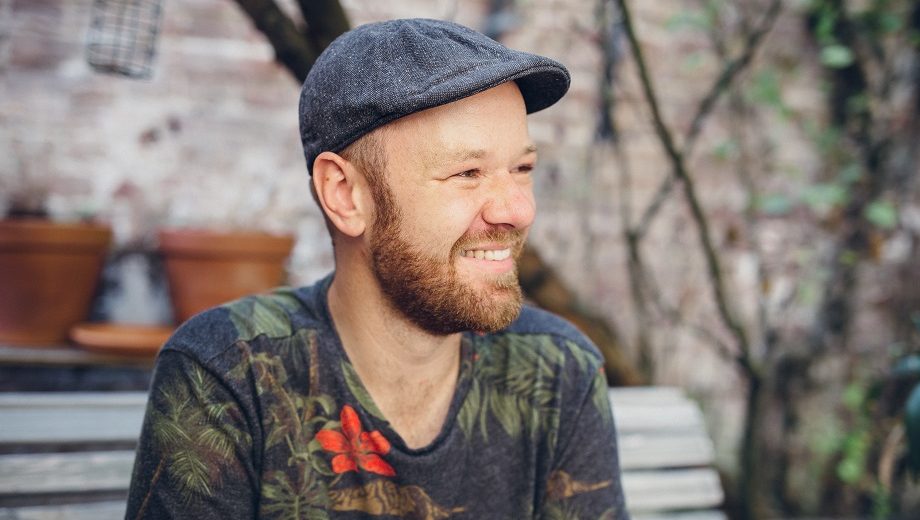 In Their Words: “The Long Way Home is an exploration of time and space through the motif of a journey. Most of the songs were actually written while preparing to leave my homeland New Zealand to live on the other side of the world. In that sense, the record is a journey album of someone who hasn’t yet left, filled with all the hopes, doubts, fears and excitement of someone who can’t see the future clearly. When I left New Zealand I was 100% certain that I would return at some point. I still have no idea when that will be, but by traveling to the other side of the world for an undetermined period of time I’m taking the longest possible way home, hence the title of the album. I think the lyrics of “To Be Found By Love” really capture the emotion I first felt: ‘If people ask for me, tell them I’m off on an adventure, I’m lost on purpose to be found by love.’ It has certainly been a wild ride so far!” — Graeme James