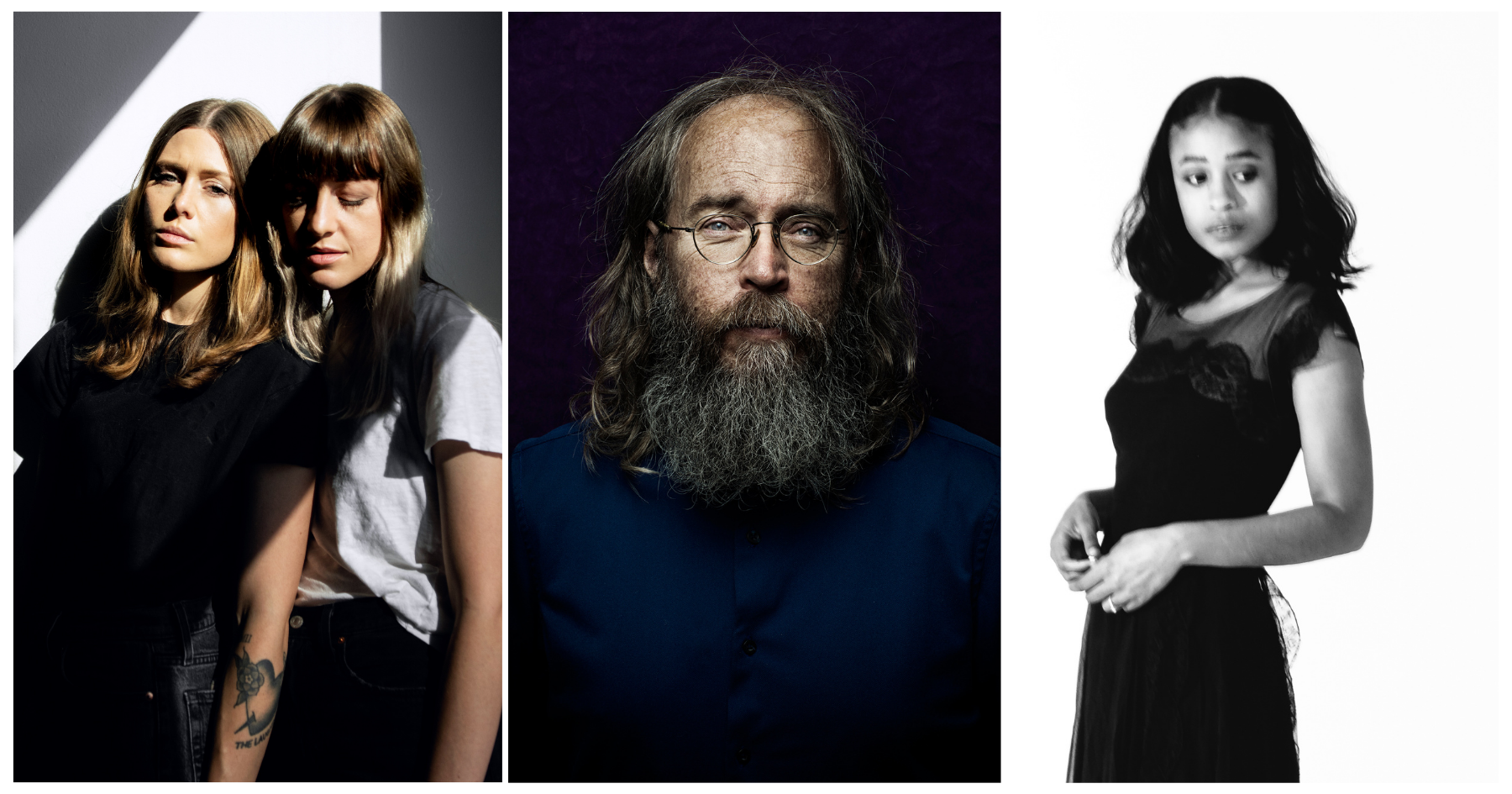 Welcome to the BGS Radio Hour! Since 2017, this weekly radio show and podcast has been a recap of all the great music, new and old, featured on the digital pages of BGS. This week, the Radio Hour features a song that reclaims the image of the magnolia tree, we enjoy some blues and southern rock from folks like Charlie Parr, Christone “Kingfish” Ingram, and Larkin Poe, plus hear a “Wichita Lineman” cover by Colin Hay, and much more.

To celebrate the birthday of Dualtone Music Group, Gregory Alan Isakov covers The Lumineers’ “Salt And The Sea” on a new compilation record, Amerikinda: 20 Years of Dualtone, which features many of Dualtone’s artists from the past and the present performing each other’s songs in a whimsical, jovial tribute to the work and achievements of this beloved record company.

On a new track inspired by the last year and its intentional pausing, Adia Victoria explores the magnolia as a symbol of the South: “The magnolia has stood as an integral symbol of Southern myth making, romanticism, the Lost Cause of the Confederates and the white washing of Southern memory. ‘Magnolia Blues’ is a reclaiming of the magnolia…”

One of the most eloquent tracks on Jim Lauderdale’s new album Hope — a collection reminiscent of dreamy ‘70s folk rock records — celebrates the legendary Grateful Dead lyricist Robert Hunter, a longtime friend and collaborator of Lauderdale’s who died in 2019. As one of the final songs they wrote together, “Memory” arrived on June 22, just one day before what would’ve been Hunter’s 80th birthday.

Carrie Newcomer – “A Long Way Up”

We caught up with singer-songwriter Carrie Newcomer for a 5+5 — that’s five questions and five songs — on growing up creative, writing stories, poetry, and essays, taking comfort in nature and its imagery, and more.

Larkin Poe grew up drawing inspiration from a wide range of genres, so they always dreamt of honoring their classical upbringing with orchestral arrangements of their music. Their first ever live album features Nu Deco Ensemble combining those classical elements with Larkin Poe’s Americana, blues, and Southern rock songs.”In hearing our Roots Rock ‘n’ Roll repertoire reinterpreted through an orchestral lens, it felt like a creative circle was being completed.”

Christone “Kingfish” Ingram seemed to come out of nowhere with his 2019 Alligator Records debut, Kingfish. At 20 years old, the native of Clarksdale, Mississippi, emerged as a fully-formed guitarist, vocalist, and songwriter and was quickly hailed as a defining blues voice of his generation. Now his new record, 662, pays tribute to his upbringing and his home turf.

Jesse Lynn Madera has written a lot of sad, emotional songs, but writing “Revel” changed the way she approaches songwriting, recognizing the opportunity artists have to positively impact a person. She reflects, “Being human is rollercoaster enough without a pandemic to further complicate the experience. We’ve all suffered through our share, and hopefully we’ve all experienced the sun coming up over the horizon of despair. This will be no exception. The glow shall return, and we’ll all be reveling in it.”

Charlie Parr – “Last of the Better Days Ahead”

Blues picker Charlie Parr reflects on the days he’s currently living in on “Last of the Better Days Ahead.” As he tells us: “I’m getting on in years, experiencing a shift in perspective that was once described by my mom as ‘a time when we turn from gazing into the future to gazing back at the past…'”

“Wichita Lineman” was the first song where Colin Hay (of Men at Work) realized the importance of the written song, in and of itself. He tells us the song “spoke of things I could only wonder at. The geographical vastness of the land, the hopes and dreams of the man working the line, and indeed of all people who inhabit this country. And, a love story contained within achingly beautiful music and melody. I can’t think of a better song.”

For a big part of their life, Dillbilly grew up feeling like country and bluegrass were genres that they could never be a part of even though the music has always felt like home. But in writing “Countries,” it felt so good for them to lean into those roots.

Powerhouse bluegrass (and beyond) family The Isaacs have returned with new music, including their rendition of a Pete Seeger classic that Lily Isaacs recalls from her days of growing up as a folk music fan in 1960s New York City.