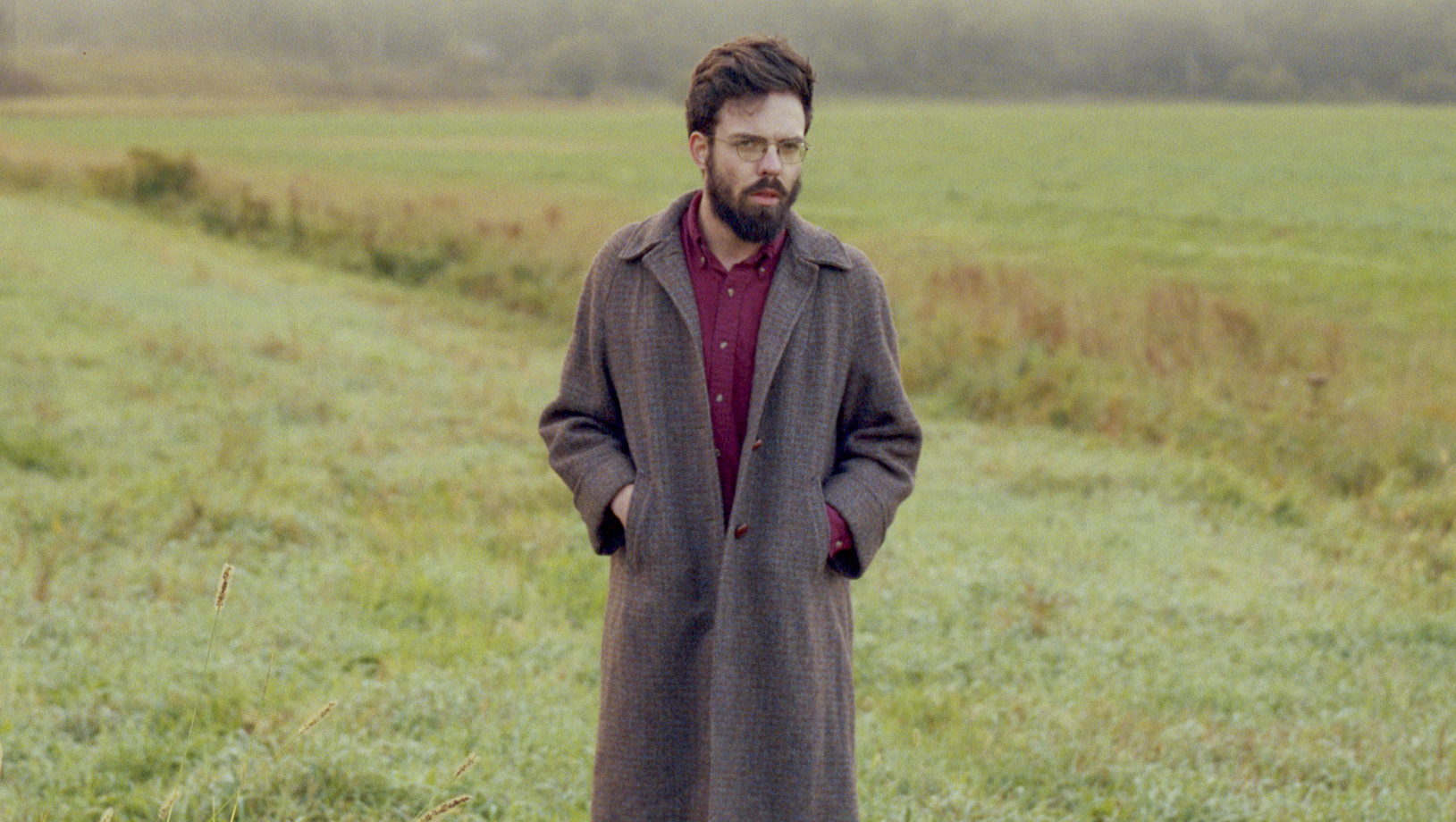 In Their Words: “This song looks ‘under the hood’ of the record, or ‘behind the veil.’ The ether garden is a psychological space in which countervailing forces move, where time is collapsed or even reversed in a dreamlike way, but with more consciousness attending it. The closest I’ve come to seeing it is through Thomas Wilfred’s art, light contraptions that throw veils of moving color up on a matte screen. The song’s relationship to the rest of the record is basically one of being a depth below the problems the other songs address, the depth at which an actual change could happen.” –Henry Jamison