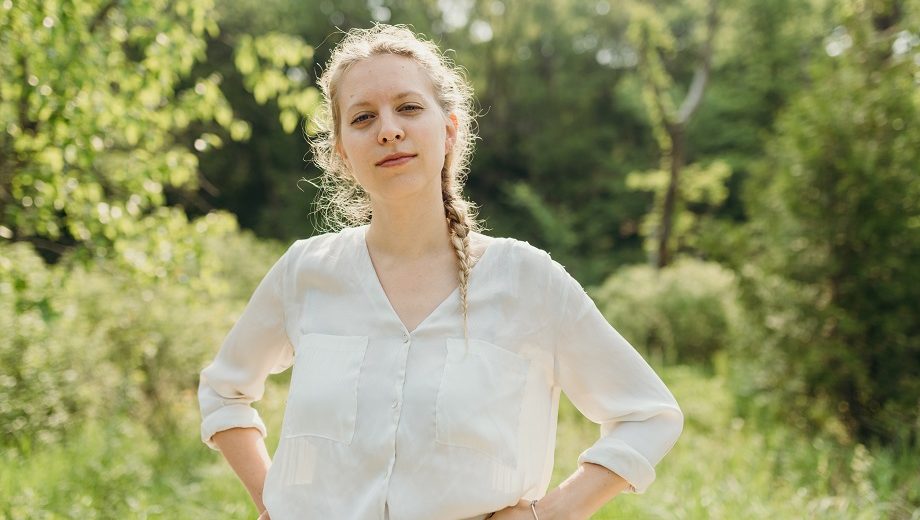 In Their Words: “’48 Hours’ was written after a double shift as a pizza waitress in south Minneapolis. It is a reflection on how we change depending on the circumstances we are in. I’m not sure if the song is a love letter to the craft of making music or an existential crisis — probably both. The lyrics incorporate the experience of modern technology addiction and performing in empty bars, of feeling trapped and then empowered — all within the same 48-hour period. I’ve recorded this song a handful of times over the last three years, but it never quite felt right. It was the first tune I showed Shane Leonard as we began working together on this upcoming album. We were finally able to communicate the song in the way that felt grounded and true. C.J. Camerieri’s horn parts were the final addition and make the arrangement soar.” — Siri Undlin, Humbird