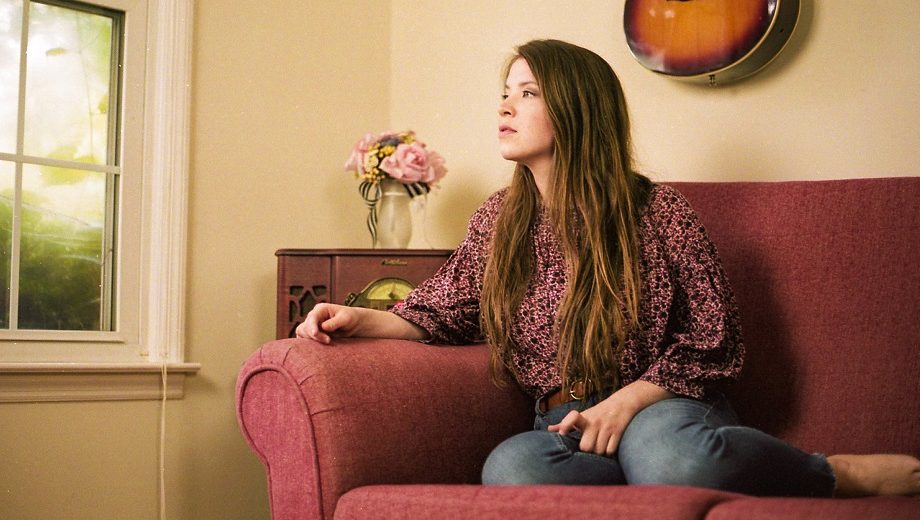 In Their Words: “I wrote ‘Wildflower’ about having the desire to be seen and loved but also knowing that I’d miss the freedom and independence that comes with being alone. To me, being alone doesn’t have to mean being lonely and this song is my little ode to individualism. Matt Boylson captured the beautiful footage of wildflowers in California and Kentucky and then he and Nathan Powell filmed the studio footage together. The track is off of my debut EP 827 Miles, which was produced by Dan Knobler and recorded by Justin Francis at Goosehead Palace in Nashville. It was tracked live with Dan Knobler on acoustic guitar, Anthony da Costa on electric guitar, Danny Mitchell on keys, Dom Billett on drums, Sam Howard on bass, and Erin Rae on harmony vocals.” — Veronica Stanton