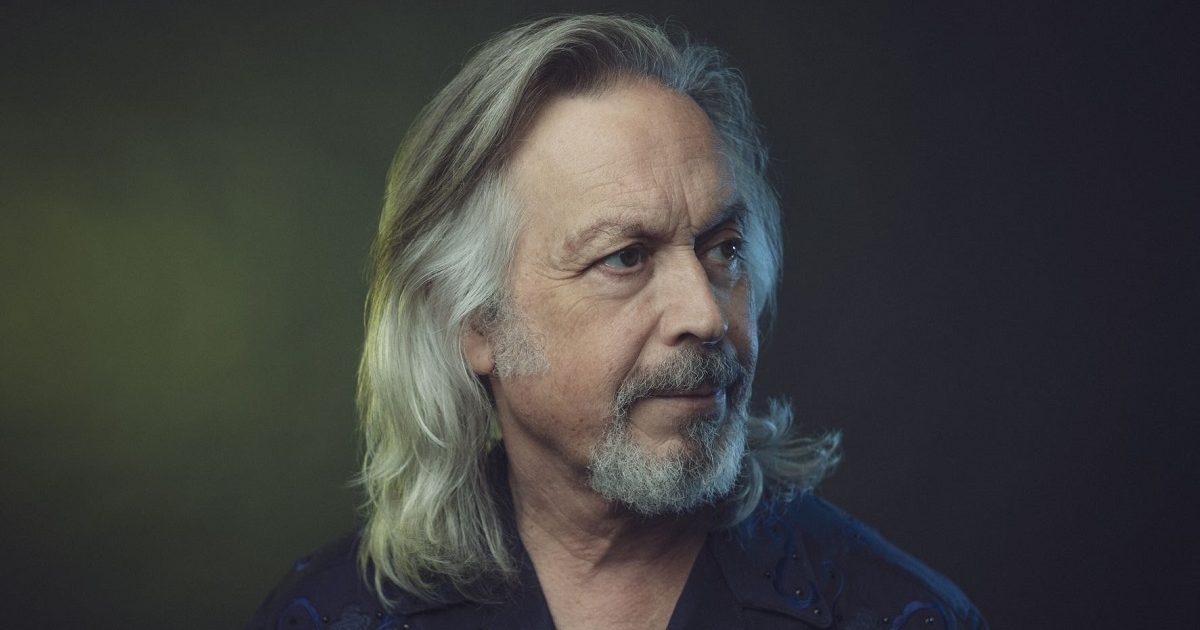 In Their Words: “On my second day of sessions for what became the album, I had done what I knew would be the first few songs on the record and the rest were going to guide me along. Being at Blackbird Studios with the great musicians, engineers, and students helping from the Blackbird Academy, I was in a historic place in good company. The song went down easy with a great feel. As I was working up the next song to lay down, producer Jay Weaver worked with guitarist Craig Smith on the solo, which blows me away every time I hear it. Craig is using a B-Bender guitar (the invention of Clarence White and Gene Parsons) and I think it’s one of the greatest B-Bender solos ever. Go Craig Smith!” — Jim Lauderdale