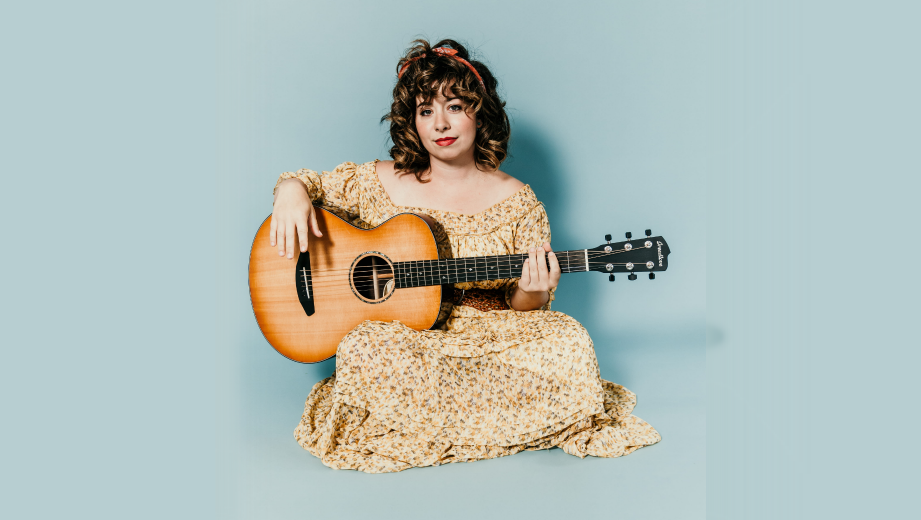 In Their Words: “‘Twenty-five’ started out as a song about life on the road and quickly evolved into a ballad of cyclical family dynamics and the things we inherit. One brother is a moonshiner and the other a lawman. One is doing the only job he’s ever known, the one he learned from his father, and the other is trying to feed his kids as a bounty hunter. There’s a brief mention of this occurring in the generation before them: ‘and just like my daddy I am on the run / from a man with the same damn red blood / running in his veins.’ It’s a bit obscure but I wanted to convey a sense of déjà vu, a faded family legend that might reside in the mists of the Appalachians.” — Lauren Pratt