LISTEN: Leo Rondeau, “On And Off Again” 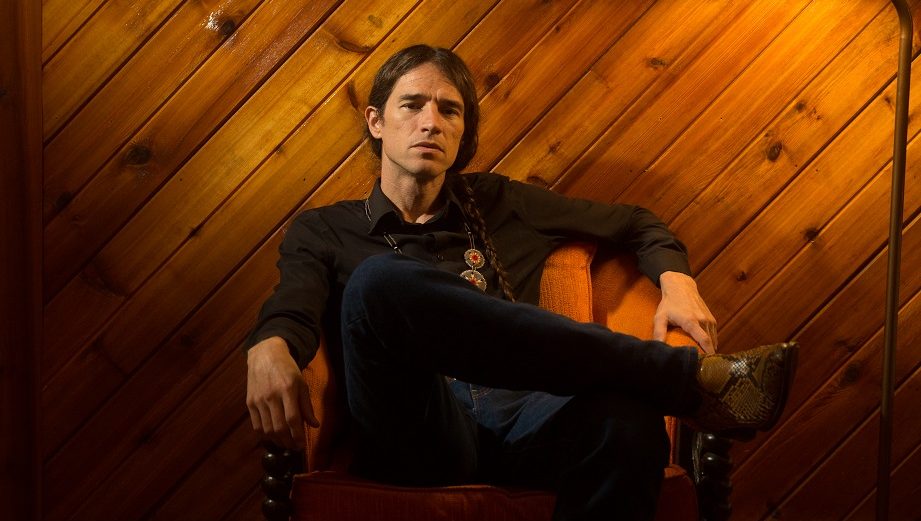 In Their Words: “I came up with the idea several years ago after watching a friend break up and get back together with his partner multiple times. After going through something similar, I came back to it and was able to finish it fairly quickly. While we were recording it wasn’t clear to me what kind of background vocals we were going to do when Alexis (Saski) and Margo (Price) showed up, but apparently everyone else was on the same page because from the first take they were dialed in and I thought, ‘Damn.’ Combine that with Gary Newcomb’s steel solo, which gives me pause every time I hear it, then you’re hit with the death blow if you were still hanging on.” –Leo Rondeau