LISTEN: Liz Vice, “This Land Is Your Land” 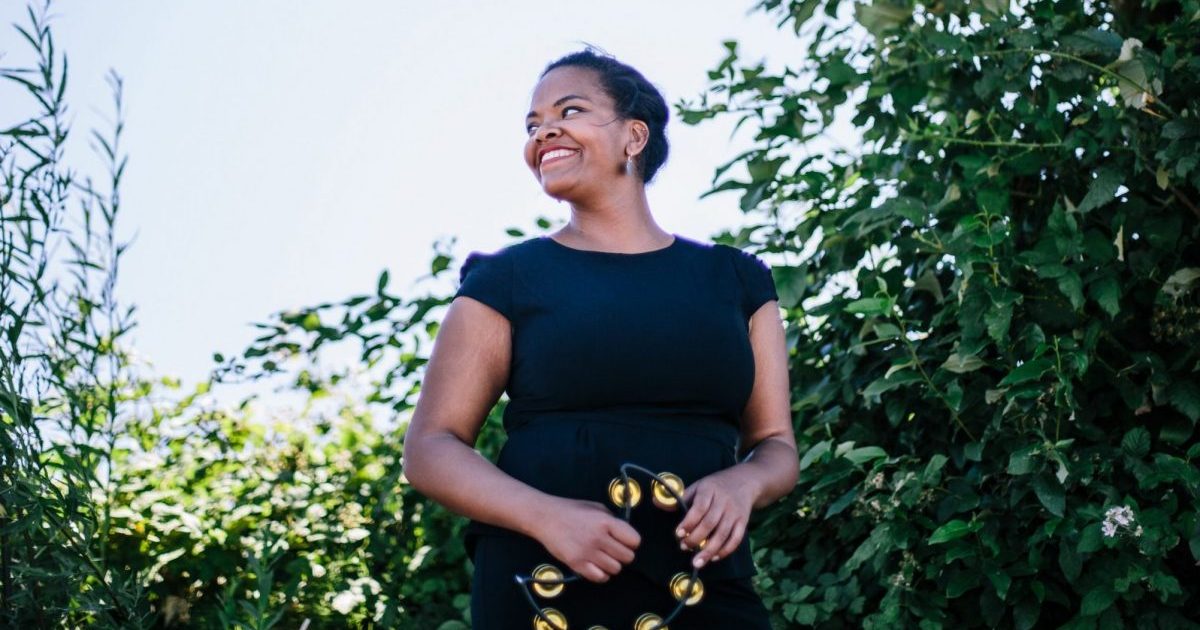 In Their Words: “Every time I sit to write a song, specifically on the themes of justice, maybe it’s a romantic idea, but I always think that the song will be outdated by the time it’s released, as if world peace is gonna show up before a battle cry is needed. ‘This Land Is Your Land’ was written with new lyrics with my friends Paul Zach, Orlando Palmer, and Isaac Wardell one day shy of the one-year anniversary of the white nationalist ‘unite the right’ rally in Charlottesville, Virginia; that was nearly four years ago. We wanted to rewrite a popular “American” song to reflect what’s happening now in our nation and tell the story of how America became America: immigration and asylum seekers, the mass incarceration of black people, and the mass genocide of the indigenous people of this land. After much rest and reflection in 2020 and focusing on my mental health, I decided to give these new lyrics breath and now it’s time to release it out into the world.” — Liz Vice