Skylar Gudasz, ‘I’m So Happy I Could Die’ 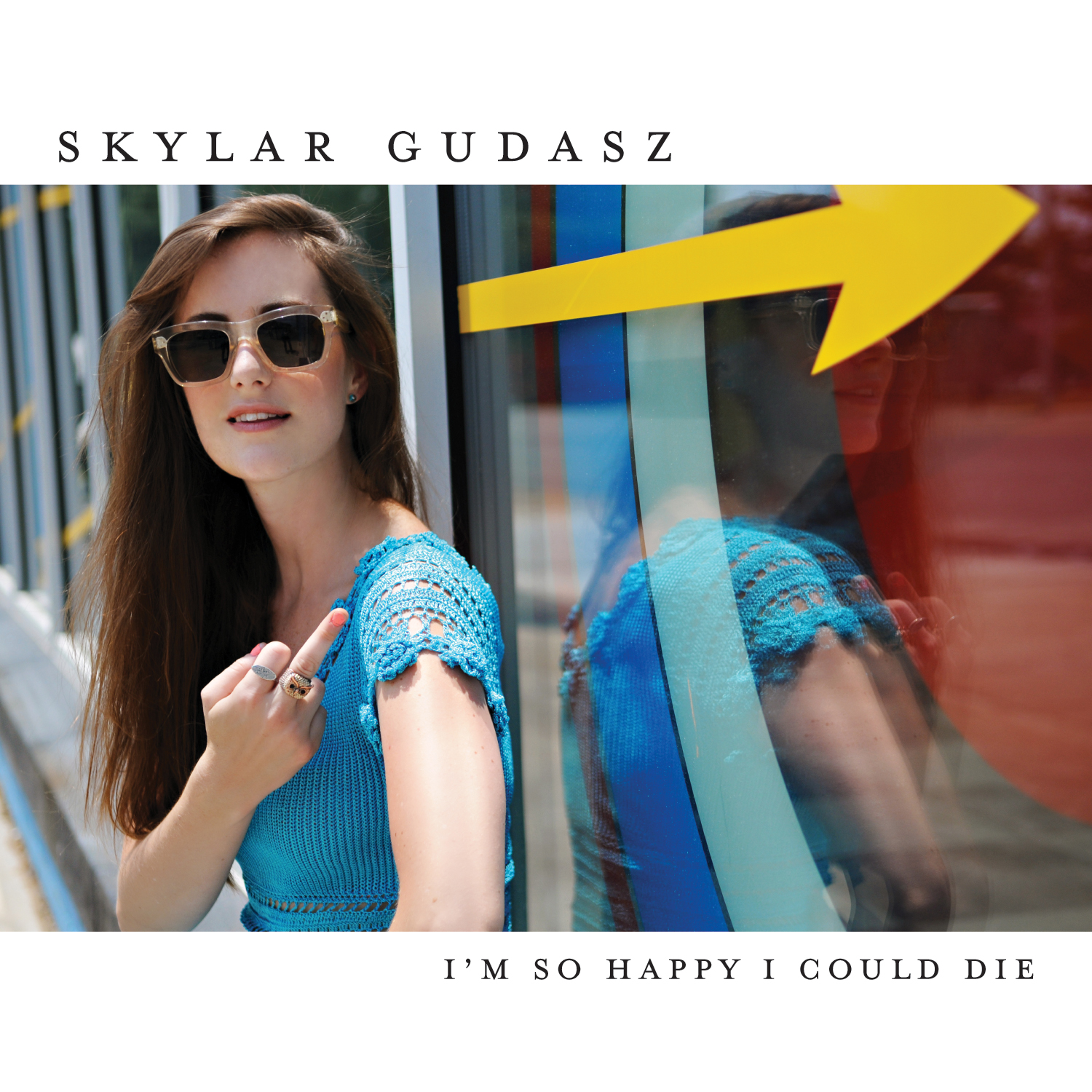 North Carolina's Skylar Gudasz has a hell of a break-up song with "I'm So Happy I Could Die." Her salty-sweet new tune is a tribute to those troubling times when, after you've been dumped and are feeling rotten, you swear everything's great in an effort to seem like you've got the upper hand. Admit it, you've done it — we all have. Gudasz masterfully captures the angst and effort that goes into pulling off this sort of scheme, with sharp lyrics and woozy, twangy electric guitar licks that'll make you feel a little better about being down.

Though heartbreak is the main reason behind the song, Gudasz says some crucial quality time with a few female pals helped push her to bring the song to life. "I finished writing 'I'm So Happy I Could Die' sitting on an Outer Banks beach alongside my best lady friends during our annual 'cavewoman weekend,' which is pretty much the salty, tequila-laced key to curing any heartbreak. What would be the most untrue, misguided claim that you wanted to make to prove to your ex that you were absolutely doing fine without them?" Gudasz asks.

"That place where the narrator is obviously at odds with their actual emotions but determined to be all right on the surface — that's the place the song wanted to come from."

The song premiered last week on Consequence of Sound, and has a great video to go along with it. Oleander, Gudasz's forthcoming debut LP under her own name, is set to come out next February.