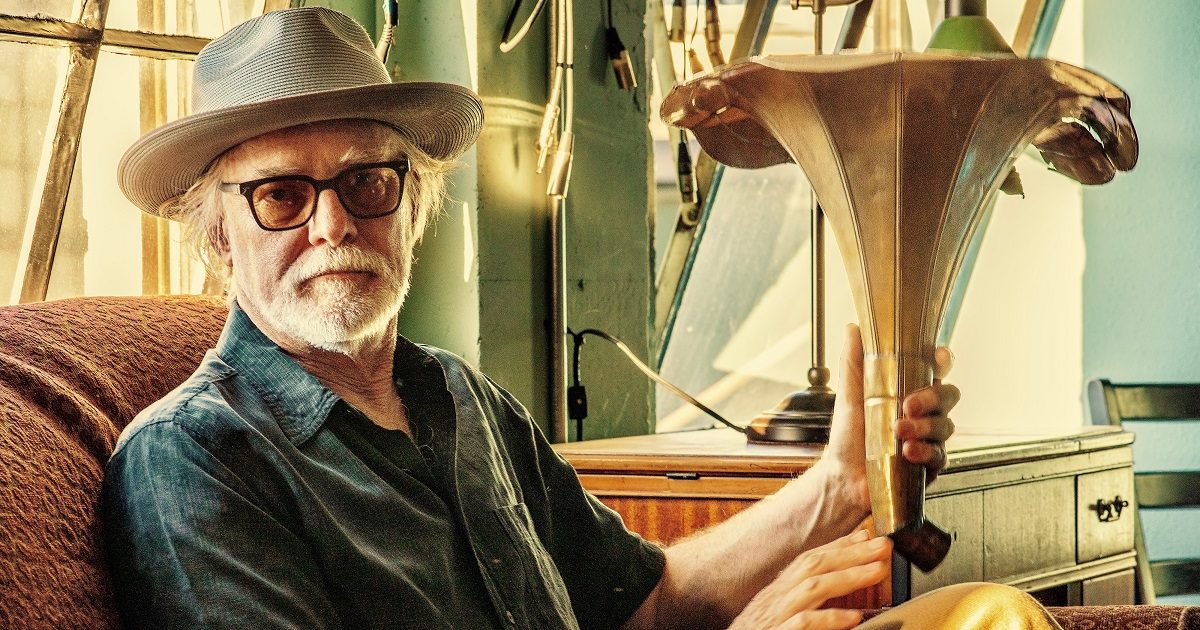 In Their Words: “This song goes back to the mid-2000s. Though I didn’t finish it until a couple years ago. Originally I played it in a lower key, but with the vocal pitched up an octave. Kind of like a Skip James country blues, or that guy from Canned Heat with the freaky cool voice. Anyway, singing in that falsetto became too hard as the years passed and the song sat half-finished. So, now I sing it in a lower register, which comes off more like late ’90s Dylan. The lyrics stem from frequenting neighborhood places where I’m one of, if not the, oldest person there. It just kind of eventually worked out that way. Snuck up on me. Being there was like looking across a smoky sea into yesteryear. I was welcome and more or less invisible.” — Mike Coykendall