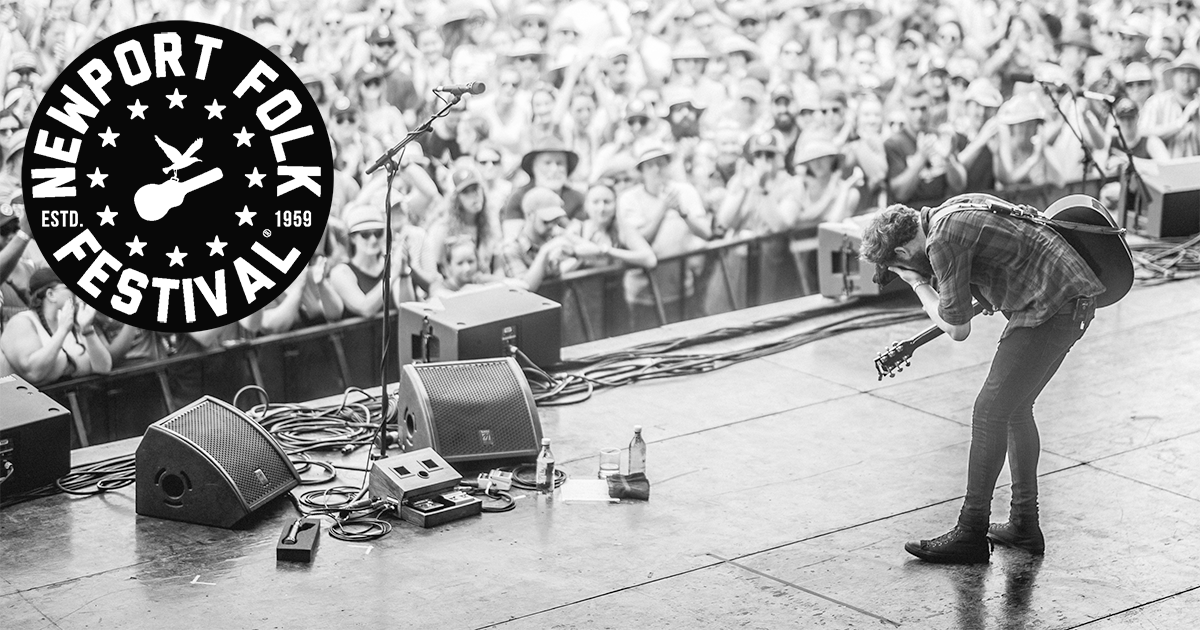 Where do you begin to talk about bluegrass at Newport Folk Festival? And how do you capture 60 years of musical magic in just one show? The curators of the festival’s archive have taken a very cool approach, pulling out musical highlights from their first decade as well their most recent decade for the upcoming Burnin’ & Pickin’ Bluegrass set.

The 90-minute show — featuring some recordings that have never before been released — will stream during the festival’s Revival Weekend on Saturday, August 1, starting at 1:37 pm ET. The list of performers on the show has not yet been announced, but considering the breadth of talent that the festival has hosted, you might hear iconic figures like Roy Acuff, Bill Monroe, and Doc Watson, or a new generation that includes Carolina Chocolate Drops, Old Crow Medicine Show, or Gillian Welch & David Rawlings. Legendary artists like Joan Baez, Johnny Cash, and Elizabeth Cotten could potentially show up on the set list, too.

One thing we do know: The Burnin’ & Pickin’ Bluegrass set will include this previously unreleased recording of Ralph Stanley and Ray Cline’s “Sally Goodin'” from 1968.

To honor the festival’s incredible heritage, please consider a donation to Newport Festivals Foundation, which in the last year has provided financial relief to over 400 musicians impacted by the pandemic and over 100 grants for music education programs across the country.

Billy Glassner, archivist for Newport Folk Fest, tells BGS, “Bluegrass has always been an important ingredient in the Newport Folk magic. From its first year in 1959 when Earl Scruggs brought the Cumberland Gap to the shores of the Narragansett Bay up through last years’ collaboration between Billy Strings and Molly Tuttle, that high lonesome sound has been a constant companion to the Newport Folk Festival.”

Glassner hints at more music to come from the vault, too. He adds, “The Newport Folk Archives house an embarrassment of bluegrass riches and curating this set proved to be a joyful yet challenging experience. The only way we were able to make the tough decisions of what to cut was with the knowledge that this is only the beginning of our efforts to make the recorded history of Newport more available to our fans.”