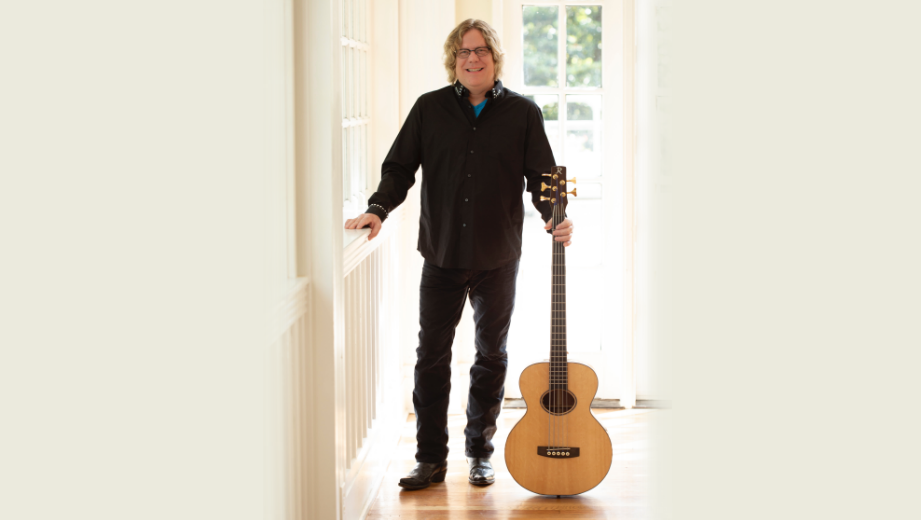 In Their Words: “‘Sinners & Saints’ is a song Kari Kimmel wrote that a friend played for me. She’s an accomplished writer from LA that writes a lot for movies and TV. As a producer I really liked the haunting melody and progression. The idea for the mountain sound of the banjo rolling throughout the song with bare minimum percussion accompanying it gave it a feel of old, yet with a groove.

“I really love the idea of the song in that someone is getting ready to die for things they’ve done and the big question of what will happen next is looming. That was the vibe I was going for with the vocals. I also had envisioned a touch of spaghetti western soundtrack going on, so I was pleased with my guitarists Andy Novara’s jangly tremolo/reverb drenched Tele. lurking in the background.” — Ray Cardwell