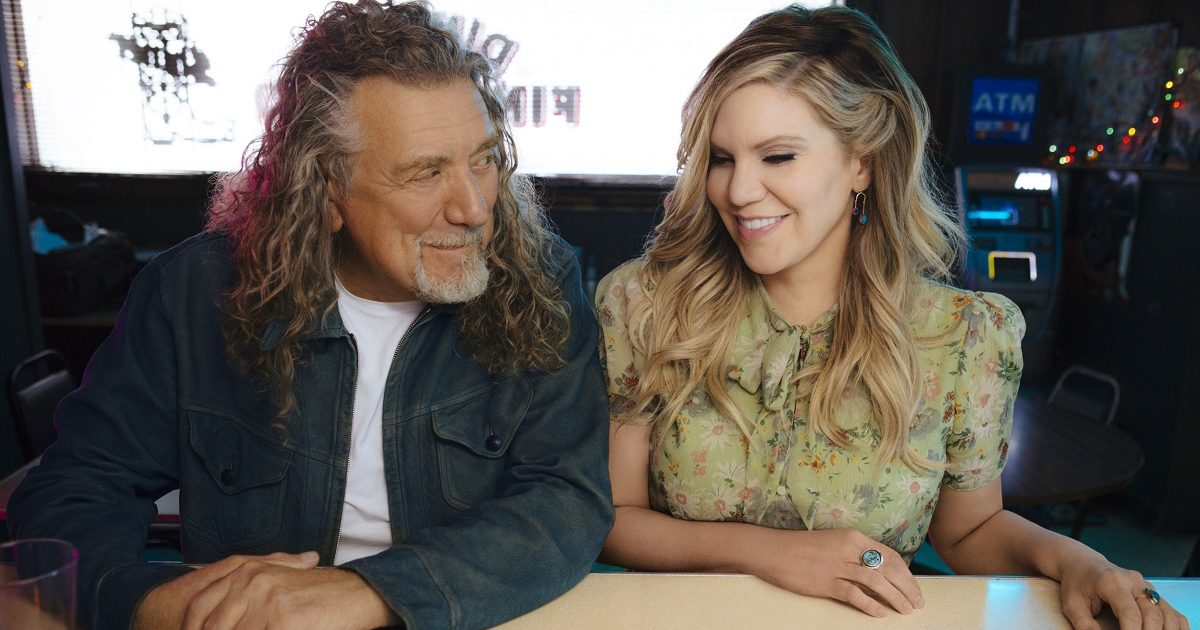 In Their Words: “It’s such a far cry from everything I’ve done before. I love the whole kaleidoscope of music that I’ve explored, but this is a place where you can think within the song, you can decide how to bring home an emotion. It’s another blend that we’ve got, and long may we have more of them.” — Robert Plant

“One of my favorite parts of this is the songs and songwriters that I had never heard of. Working with Robert, and with T Bone, is always a great education in music history.” — Alison Krauss