LISTEN: Taj Mahal, “Gee Baby Ain’t I Good to You” 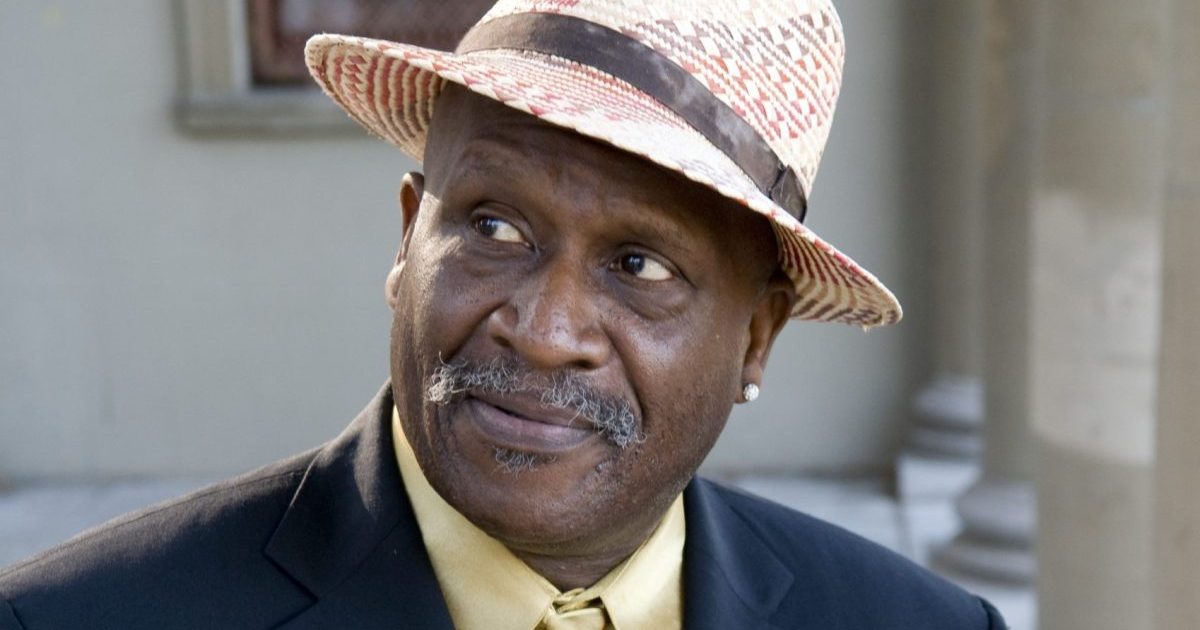 Editor’s Note: Taj Mahal’s Savoy is a loving throwback to the sounds of swing, jazz and big band music. Recorded with producer John Simon, the album offers a collection of blues-tinged classic material. Taj Mahal’s parents met for the first time at the Savoy Ballroom in Harlem during the initial run of Ella Fitzgerald with the Chick Webb Band in 1938.

In Their Words: “I heard the songs on Savoy as a kid when all of those people who made those musics were alive and speaking to us through the records. Those weren’t just records to collect. Those were like listening to your relatives, your uncles, your cousins, your grandparents speaking to you through that medium, the medium of music. The music was good then. It’s going to be good now, especially when you got people who really respect what it is. Also, who respect the gift they’ve been given. It’s a gift to be able to play music, art, dance, write, do science, whatever, ‘cause you’re contributing to humanity. What you’ve been sent to do, that’s the whole thing.” — Taj Mahal