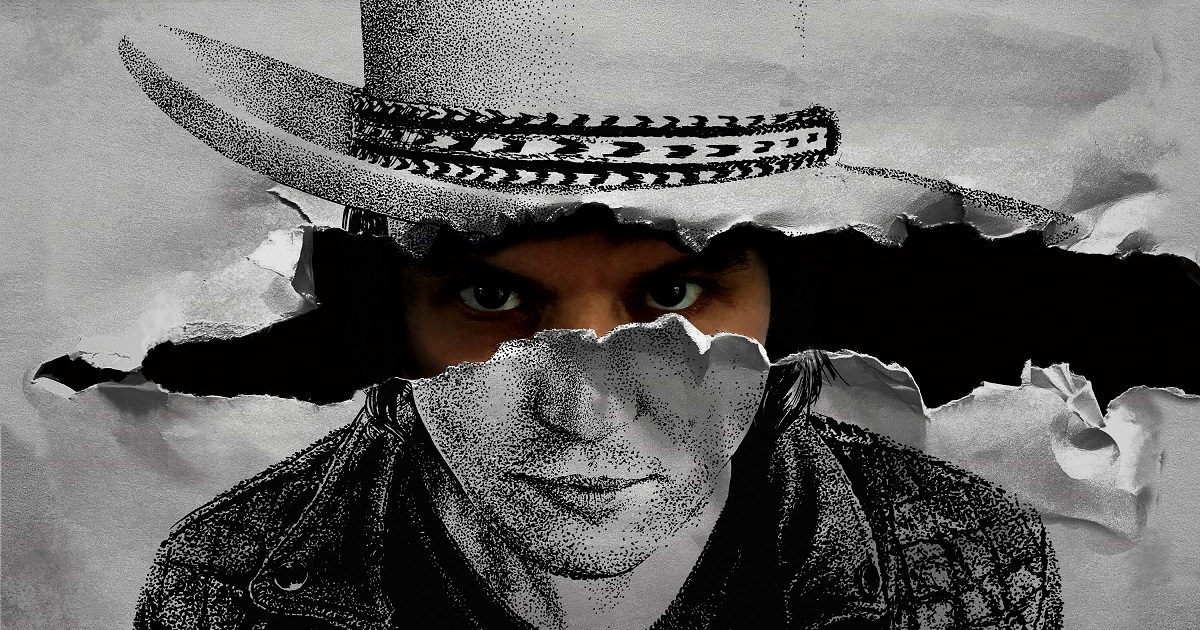 In Their Words: “If I’m gonna reimagine someone else’s song, I don’t want it to sound at all like the original. What’s the point in that? No one does the Black Crowes thing as good as the Black Crowes. That version is already out there. My new record The Country is a collection of the types of country songs I miss, and ‘She Talks to Angels’ is the bluegrass song on the record. I wanted the song to sound like a back porch picking session, so Eugene Edwards played mandolin on the track while Jamison Hollister pulled triple duty playing Dobro, fiddle and mandolin. I also wanted to have a strong female singer on the song and that ended up being Elizabeth Cook, who ended up singing on three songs on The Country. She’s a really versatile singer with a ton of soulful character in her voice. One of my faves.” — Tennessee Jet