LISTEN: The Coal Men, ‘The Singer (in Louisville)’ 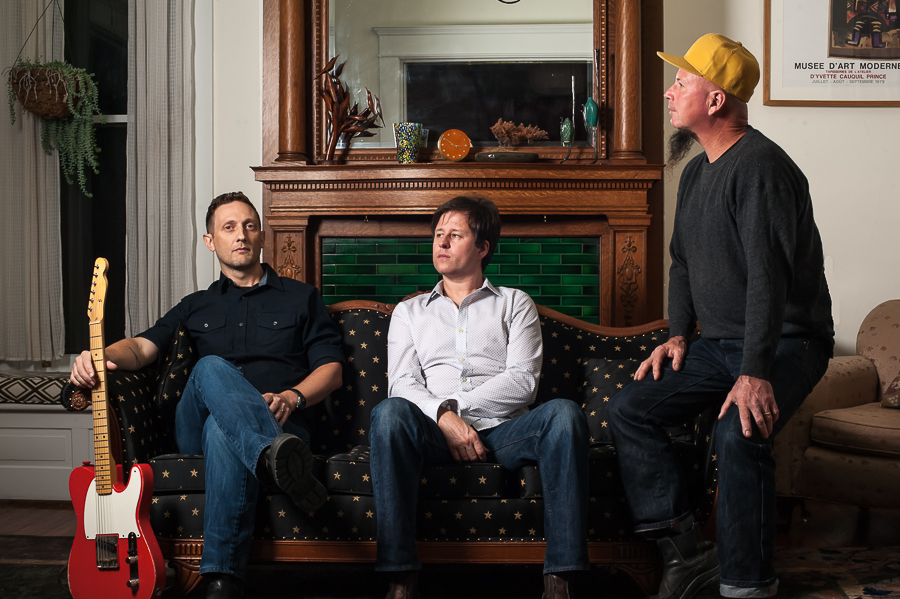 In Their Words: "I wrote this song while in Germany on tour with Stephen SImmons. It's based on a Tommy Womack short story about a fella's bad gig in Louisville. This fella gets lame requests and, eventually, gets beat up by some kids who want to hear a hit. The bartender in the song just tells you how it is. The good, the bad, the booze, anger, joy, and commitment from the fella with a guitar and the songs he believes in.” — Dave Coleman