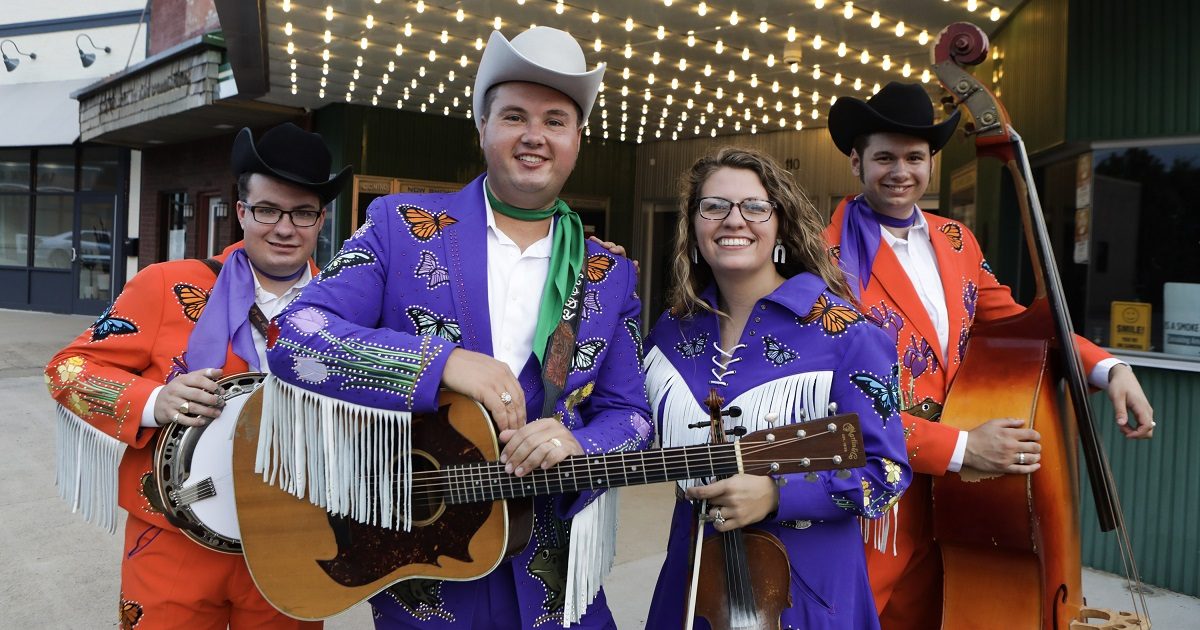 In Their Words: “‘Mountain Rosalie’ is a song that I was first introduced to when I was just a kid. I’ve always considered it as one of the underrated gems of traditional country music. It’s a York Brothers number that was recorded by Reno & Smiley and then later cut by Ralph Stanley as well. We have performed it on some live shows in the past with an abundance of positive audience response. When the opportunity of recording some new music came about, ‘Mountain Rosalie’ was definitely at the top of our list.” — Kody Norris