LISTEN: The Nine Seas, “I Never Will Marry” 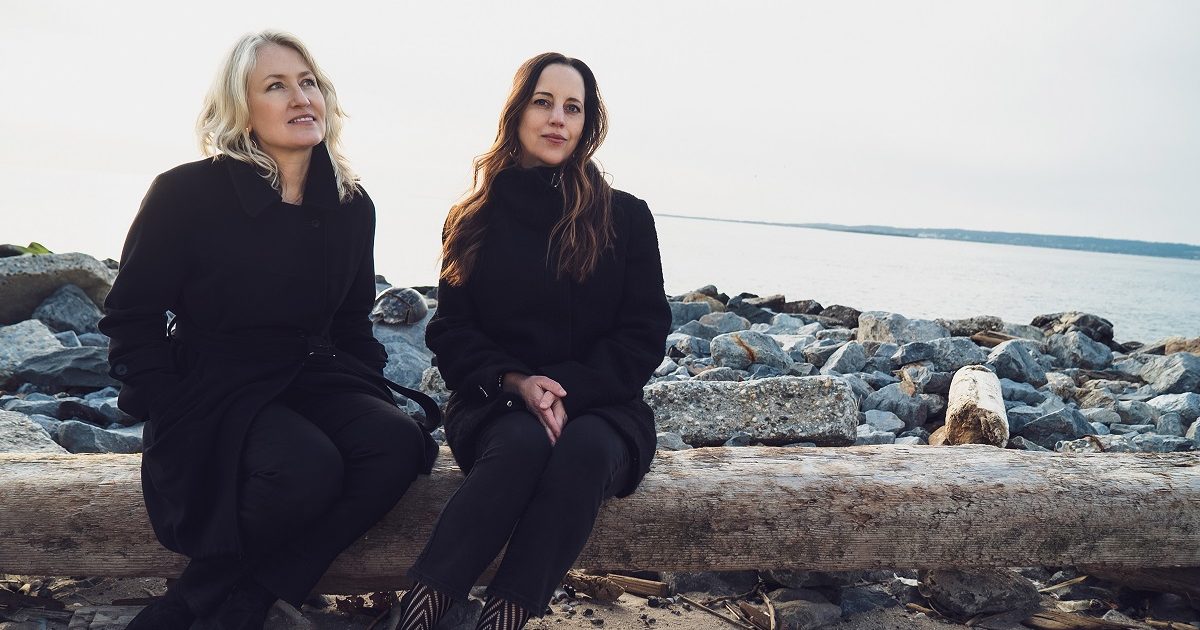 In Their Words: “I learned this song from a Joe Val & the New England Boys album. Joe’s version is faster and surprisingly upbeat, which is how I was originally playing it. When I played the song for Fiona on guitar, she soon worked it into our slower, more mournful version, which seems to be much more in line with the heartbreaking lyrics.” — Liz Tormes

“When Liz played me this song I thought it was so beautiful, so evocative and sad. I slightly reharmonized the chords to make them more ambiguous and I put it in 6/8 tempo so it sounded more of a lullaby/lament. I’d never heard the Joe Val version, but once Liz sang the song to me, with its tragic, desperate lyrics, I knew I could never hear a man sing this song again.” — Fiona McBain