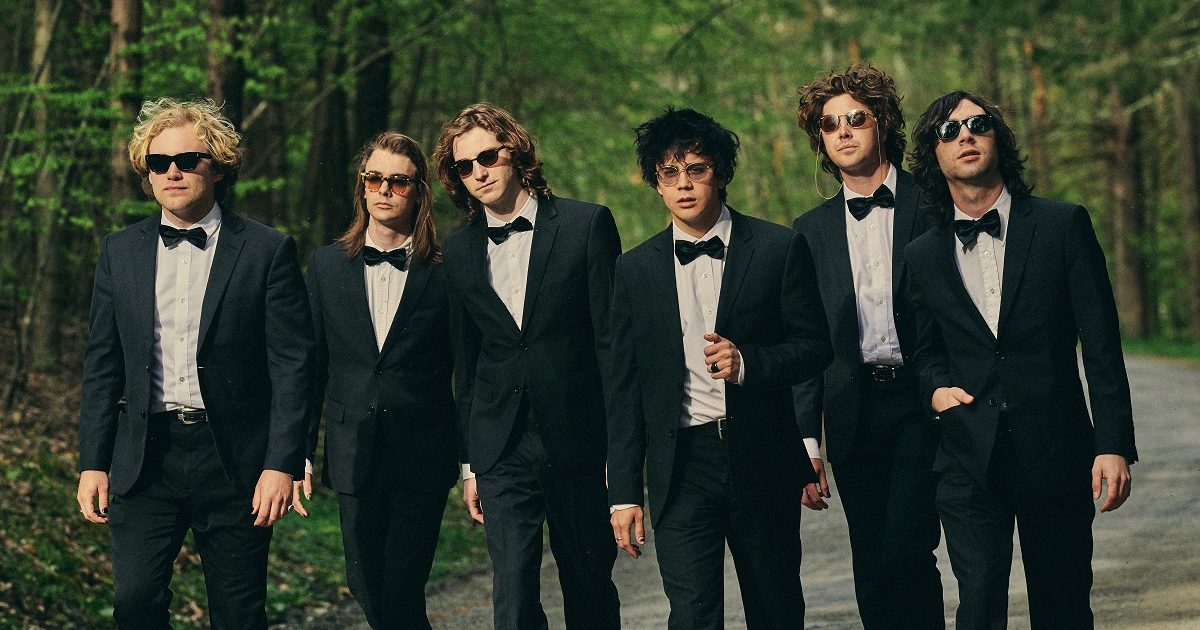 In Their Words: “‘Nashville Record Company’ comes from a conversation I had with my mom, when I was home in North Carolina for the holidays. I was very broke, telling her about the music industry, all the players in it and how it works. She suggested that if things got too down and out, maybe I could just switch sides. Become an A&R guy or something. I was strumming my guitar later that day, thinking about it. This song is the thought-dream that fell out.” — Patton Magee, The Nude Party