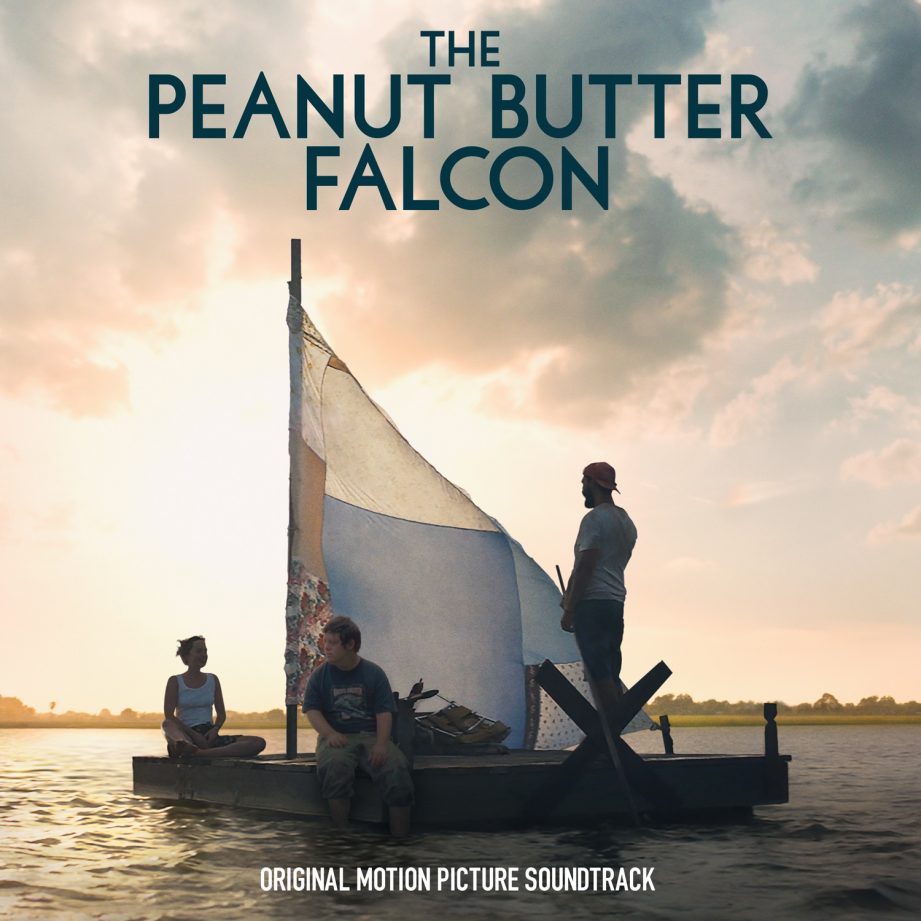 The Americana-based soundtrack to The Peanut Butter Falcon features new and classic songs from Sara Watkins, Gregory Alan Isakov, The Staple Singers, The Time Jumpers, Ola Belle Reed, Chance McCoy, Parker Ainsworth, Butch Walker, Paris Jackson and Jessie Payo, as well as a score composed by Zach Dawes, Jonathan Sadoff, and members of The Punch Brothers. The heartwarming film written and directed by Michael Schwartz and Tyler Nilson premiered in March at the South by Southwest Film Festival where it won the Audience Award in the Narrative Spotlight category.

The Peanut Butter Falcon tells the story of Zak (Zack Gottsagen), a young man with Down syndrome, who runs away from a residential nursing home to follow his dream of attending the professional wrestling school of his idol, The Salt Water Redneck (Thomas Haden Church). A strange turn of events pairs him on the road with Tyler (Shia LaBeouf), a small time outlaw on the run, who becomes Zak’s unlikely coach and ally. Together they wind through deltas, elude capture, drink whisky, find God, catch fish, and convince Eleanor (Dakota Johnson), a kind nursing home employee charged with Zak’s return, to join them on their journey.

“Michael Schwartz and Tyler Nilson are very musical and it was clear they heard what they wanted the film to sound like as they wrote the script. We discussed scores they liked as well as a curated playlist that felt aligned with the characters and place. ‘Atomic Throw,’ at the end of the picture, is my favorite musical moment because it serves the fantastical elements of the story – the music branches off from previous arrangements and instrumentation in a nice ethereal manner. I hope audiences see the importance of human connection and how integral that is to love and happiness. Family is what you make it and never be afraid to trust or love someone, or something.” — Zach Dawes, composer and music supervisor

“Music is an essential element in The Peanut Butter Falcon. One of the tracks that feels really special to us is the end credits song ‘Running for So Long (House a Home).’ It was the last cue left unfilled and the whole team was trying to find something with the right feeling to leave the audience with. After countless suggestions, we invited our good friend Parker Ainsworth to come over to write something with us in our living room a week before the movie went to final mix. Within three hours we had written the song, recorded it on an iPhone, cut it to picture, and sent it to our producers.” — Michael Schwartz & Tyler Nilson, writers and directors

“When my good friend Tyler told me about The Peanut Butter Falcon, and played me the song his friend Parker co-wrote for the film, ‘Running For So Long (House a Home),’ I was very excited and couldn’t wait to start recording. I suggested to bring Paris Jackson on board for some accompaniment — she has been a family friend for many years and she had just recently done some backing vocals on a record of my own. Everyone involved thought that she was perfect for the song and her vocals gave it a very special note, just like I feel the movie is. We also ended up putting a third singer on with them named Jessie Payo, who was Parker’s suggestion and I LOVE the result. The Peanut Butter Falcon is such a beautiful story with a wonderful (and much needed) message right now, that touched me deeply every single time I watched it — and I’ve watched it multiple times now. I’m sure it will touch the hearts of so many others as well.” — Butch Walker, music producer