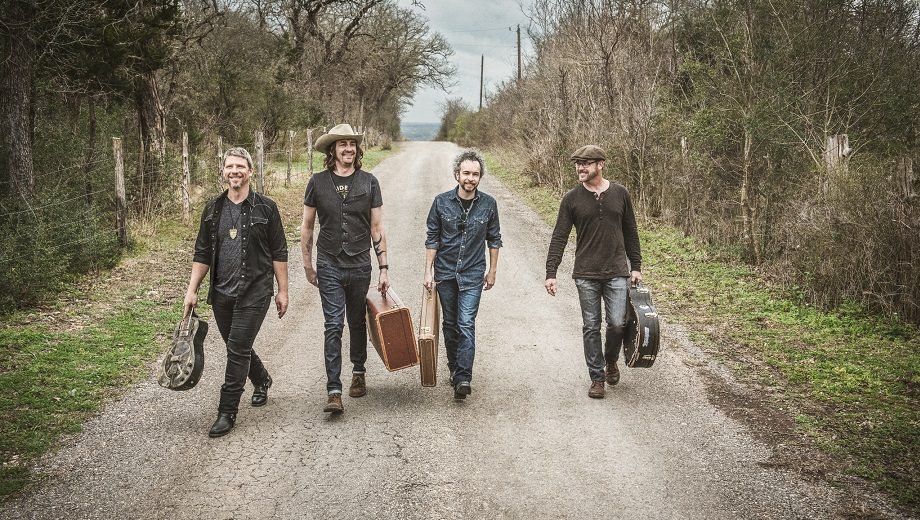 In Their Words: “I had once heard it said from a well-known songwriter, ‘If you ever have a chance to kill someone off in a song, do it!’ I guess this was running through my mind one pale winter’s morning while strumming on a Fender Stratocaster unplugged. I’m not sure who this poor fellow is, or how he was handed such a bad hand in life, but it paints a picture. I particularly like the line that says, ‘Now he’s staring into his child’s eyes telling thinly veiled lies about mamma and baby and things now in the past.’ Pretty damn dark! But then, you get the shift to a major key for the chorus that makes things seem somewhat brighter.” — Phil Hurley, The South Austin Moonlighters