LISTEN: Tim Gartland, “The Thing About the Truth” 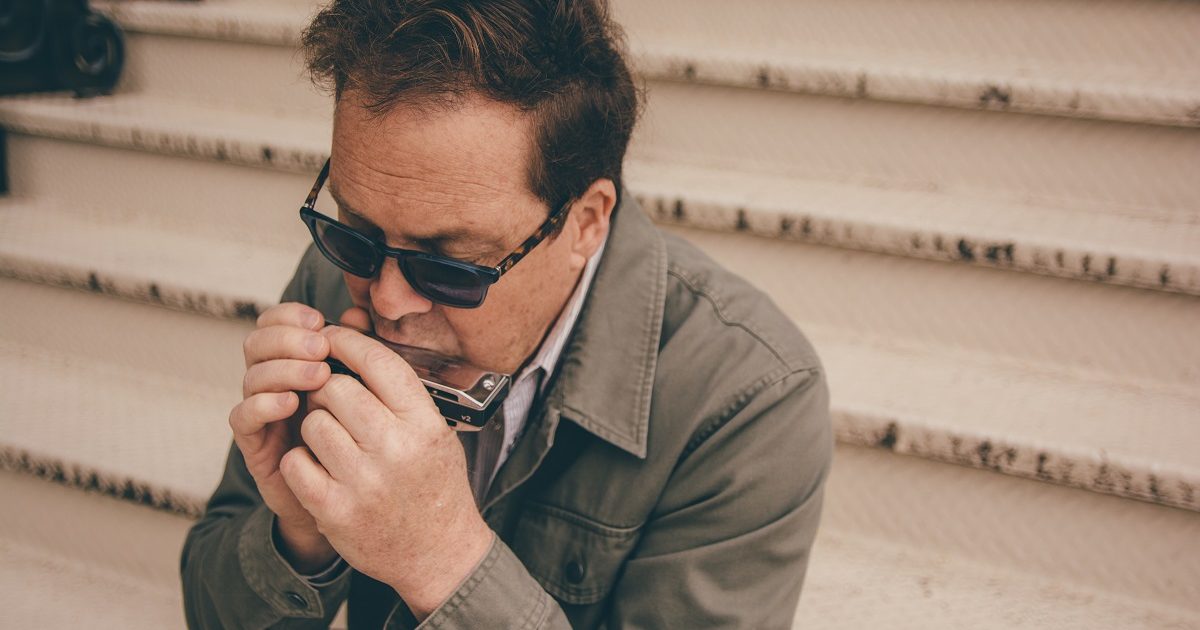 In Their Words: “The song was a collaborative effort between me and Karen Leipziger. We both live in Nashville and wrote it over a couple of sessions at her studio. We chose a topic which both of us were passionate about, which is how the truth is manipulated to fit the narrative of certain groups. Working with Karen, we both wanted to express that while everyone has their point of view about societal ills, those views need to be based on facts. The facts, however inconvenient, must be accepted and dealt with. Only then can we work together to make things better. The music was written to capture the vibe of the song and expertly produced by Kevin McKendree at The Rock House in Franklin, Tennessee. The song features Wendy Moten on supporting vocals and Robert Framm on guitar. The musical conversation between the chromatic harmonica and guitar was meant to evoke how people can artfully have a meaningful discussion.” — Tim Gartland