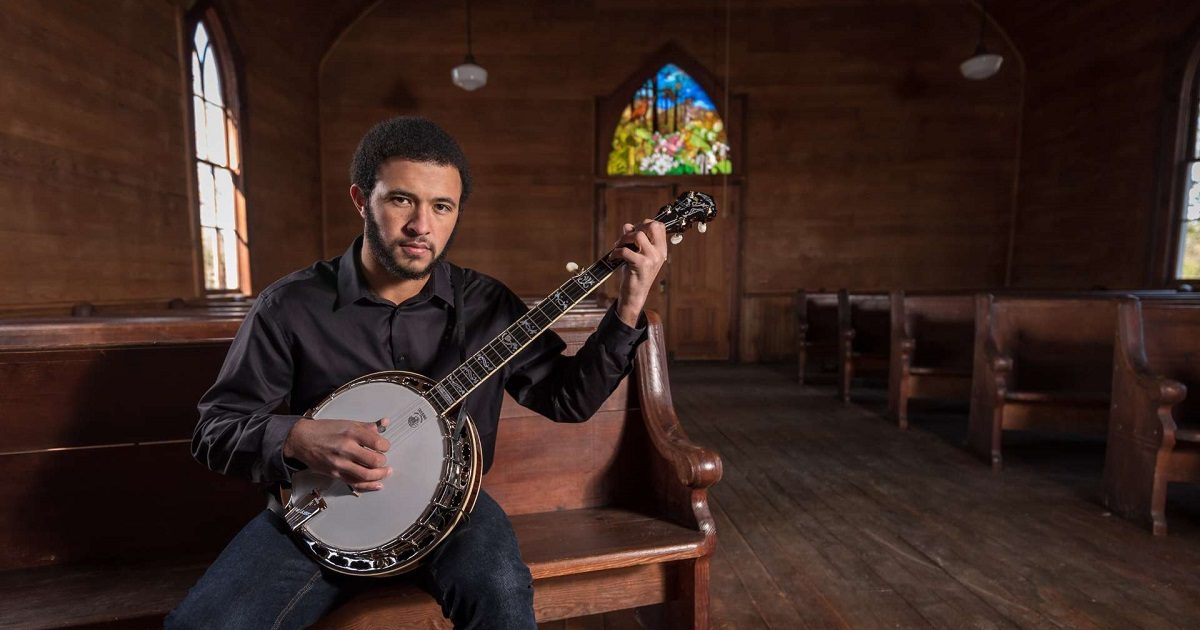 In Their Words: “I actually wrote the main riff to this song while playing electric guitar — but then, while playing banjo the same day, I tried it out with more of a bluegrass feel, and thought, ‘Wow, it would be cool to write a fast, upbeat instrumental around it.’ When recording, I got to the session late because my car broke down on the way, and while I was trying to think of a name for the tune during the actual recording session, Wayne Benson, who plays mandolin on the track, asked me, ‘Where did you break down?’ I replied, ‘A place called Pond Mountain,’ and he said, ‘Call it “Pond Mountain Breakdown.” I thought that was a great idea, but as I was thinking about it later, I realized that I don’t get a full breakdown vibe from this tune — and when I thought that a little variation in bluegrass titles wouldn’t be a bad thing, I decided to make a slight change to ‘Pond Mountain Breakaway.’” — Tray Wellington