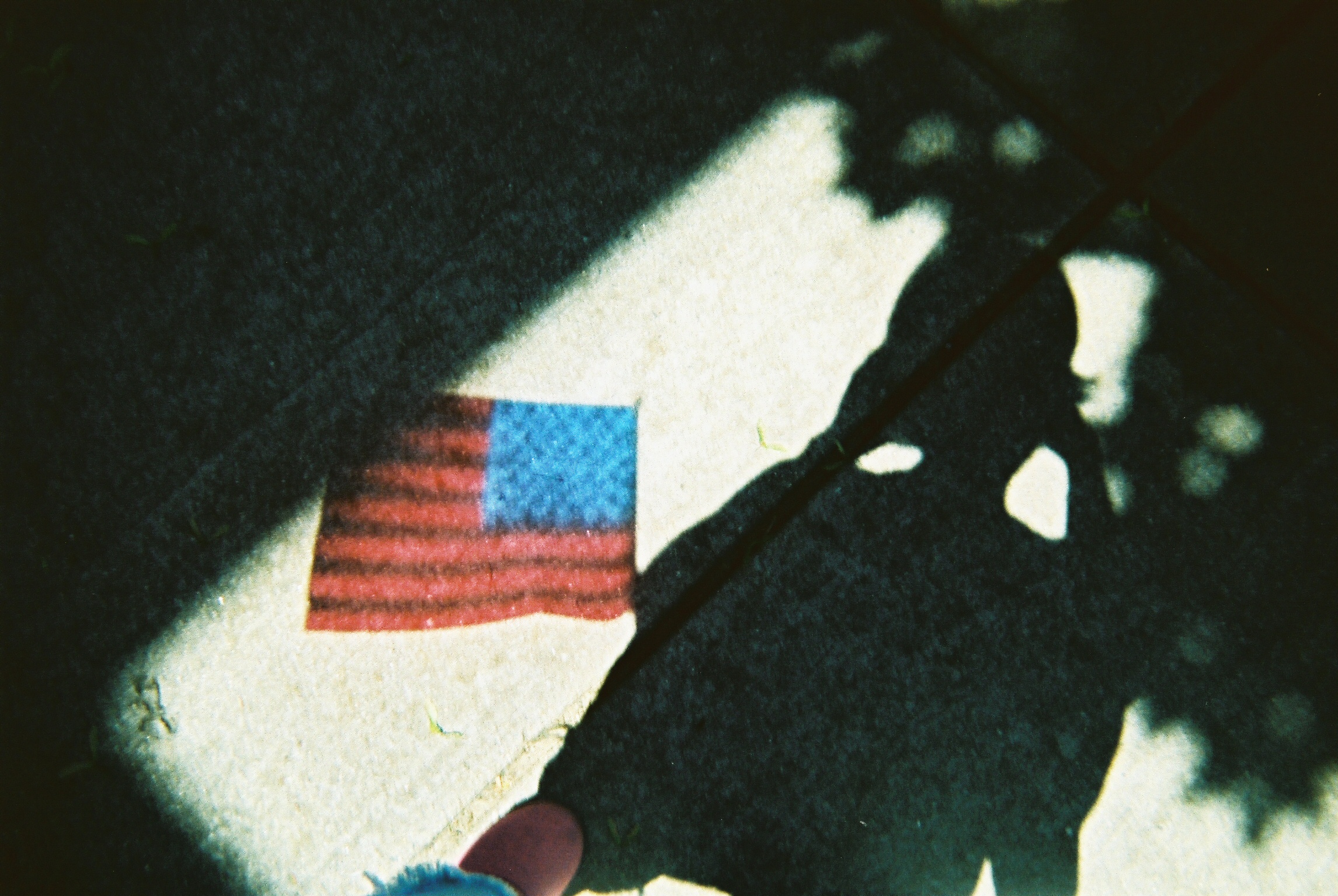 There’s an exciting new scene of American pickers rooted in tradition who identify more with experimentation and rock ’n’ roll than with simple revivalism. These 15 tracks are representative and songs that I’ve been playing on the radio for some time now. To me, it’s the new breed of roots music. Clearly not interested in genre labeling and especially cringe at the notion of “Americana,” these (mostly) young artists and bands seek the next frontier of American music by adding a new lyricism and psych elements to their music. As Laura Snapes described in a recent article in The Guardian, this “new cosmic Americana” scene contains “a web of fellow travellers recontextualizing American folk music.” What’s most interesting about these artists, and whatever scene they actually inhabit, is that they reject the present and it’s disconnectedness by looking to the past. Drawing inspiration and influence from what came before to create something timeless for now — referencing the old to make new. It’s really always been that way, I suppose. — Greg Vandy, The Roadhouse

The silent father figure to many of these artists, Jack Rose passed away of heart failure in 2009. He was 38. Considered to be our generation’s John Fahey, he was a monster player just beginning his ascent in mastering new interpretations of American traditional forms. This is his take on Fahey’s “Sunflower River Blues.”

Another influence to most of the younger players represented here, Chapman is a self-taught elder statesman with an innovative style that was too ahead of it’s time. He’s enjoying late success and more fan admiration than ever. Here is his tribute to Fahey.

Jake Xerxes Fussell — “Have You Ever Seen Peaches Growing on a Sweet Potato Vine?”

A true student of tradition who apprenticed and played with some real old-time greats, Jake’s bluesy folk tunes turn into vibey cosmic laments and crooked rambles. Jake Xerxes (yes, that’s his real middle name, after Georgia potter D.X. Gordy) grew up in Columbus, Georgia, son of Fred C. Fussell, a folklorist, curator, and photographer. This one is from his brand new record on leading North Carolina label, Paradise of Bachelors.

Gunn is not interested in “Americana,” but instead processes his inspirations into a singular, virtuosic stream of lyrical guitar melody. Hands down, my favorite player who’s developed into a good singer who sounds a bit like Beck. Once in Kurt Vile’s band, the Violators, he produced Michael Chapman’s latest record, 50. This is from his 2014 masterpiece, Way Out Weather.

A bit of a vagabond, Roberts started writing his album, Sunlit Cross, in Kenya. Referred to as “redemptive blues,” his music is wide in scope yet spare in structure. This song also features Kurt Vile on banjo.

Joan Shelley — “Brighter than the Blues”

A beautiful singer, Shelley has an ace-in-the-hole on this one: guitarist and curator of the Alan Lomax Archive, Nathan Salsburg. Together, they are magic. According to Catherine Irwin of Freakwater, “Joan lands on a note like a laser beam on a diamond. Colors fly around the room, and her voice bends between them. People say her voice reminds them of Sandy Denny. It’s more than the vocal range. It’s a quiet power that draws you in.” Will Oldham is also on the record.

Marisa Anderson channels the history of the guitar and stretches the boundaries of tradition. Her playing is fluid, emotional, and masterful. This instrumental is an example of how her compositions improvise and re-imagine the landscape of American music.

Continuing his amazing development as both a player and singer, Walker’s clear British folk influences have grown into a more baroque folk style on his latest record, which is easily the best thing he’s ever done. Robert Plant is a fan.

Promised Land Sound — “Through the Seasons”

One of my favorite bands, PLS pit harmonies and distortion against meandering folk riffs, resulting in a sound that’s part Lauren Canyon, part gauzy Brit-rock — all held together by firm Tennessee roots. These guys are young and proof that there really is something happening in East Nashville, and it’s great.

As an artist, guitarist, and producer, Tyler has collaborated with many of the artists mentioned here and is another Nashville cat. Tyler creates cathedral-like psychedelic hymns one minute and pastoral folk and blues melodies the next. A former member of several bands, including Lambchop and the Silver Jews.

Some of you may have heard these first-cousins on my KEXP radio show a few years back. Kacy & Clayton were first revealed to me when I was tipped by Ryan Boldt of Deep Dark Woods to check them at Folk Alliance in Toronto — “They’ll blow yer mind,” he texted. They were teenagers fully immersed in the British folk revival and, between Clayton’s precise playing and Kacy’s ethereal voice, I was, indeed, blowm away in that small hotel room. Now recording with a band and expanding their sound with more originals, the future is bright for these Saskatoonans. And, apparently, Jeff Tweedy is onto them. This one is from their latest album, Strange Country.

Itasca is the musical identity of Los Angeles-based guitarist, singer, and songwriter Kayla Cohen. She brings an airy but mysterious late-’60s/early-’70s psych-folk feel to this one, her first record with a full band.

Often lumped into the American Primitive and drone scene of guitar nerdom, Bachman is certainly an amazing player who first came to my attention via Josh Rosenthal of Tompkins Square Records, who has had a hand in the development of many of the artists listed here. Bachman’s version of “Levee” can’t get much better and displays his command of his instrument.

A member of Black Twig Pickers with Jack Rose back in the day and a collaborator with Steve Gunn and others, Bowles is an accomplished solo artist exploring the rugged country between Appalachian old-time traditions and ecstatic, minimalist drone. At first a percussionist, his meditative clawhammer banjo on this one is hard to deny.

Kurt Vile ends it with this favorite about wakin’ and bakin’ … it’s a lifestyle.

Photo credit: kait jarbeau is in love with you via Foter.com / CC BY