Matt Urmy, ‘We Must Believe in Magic’ 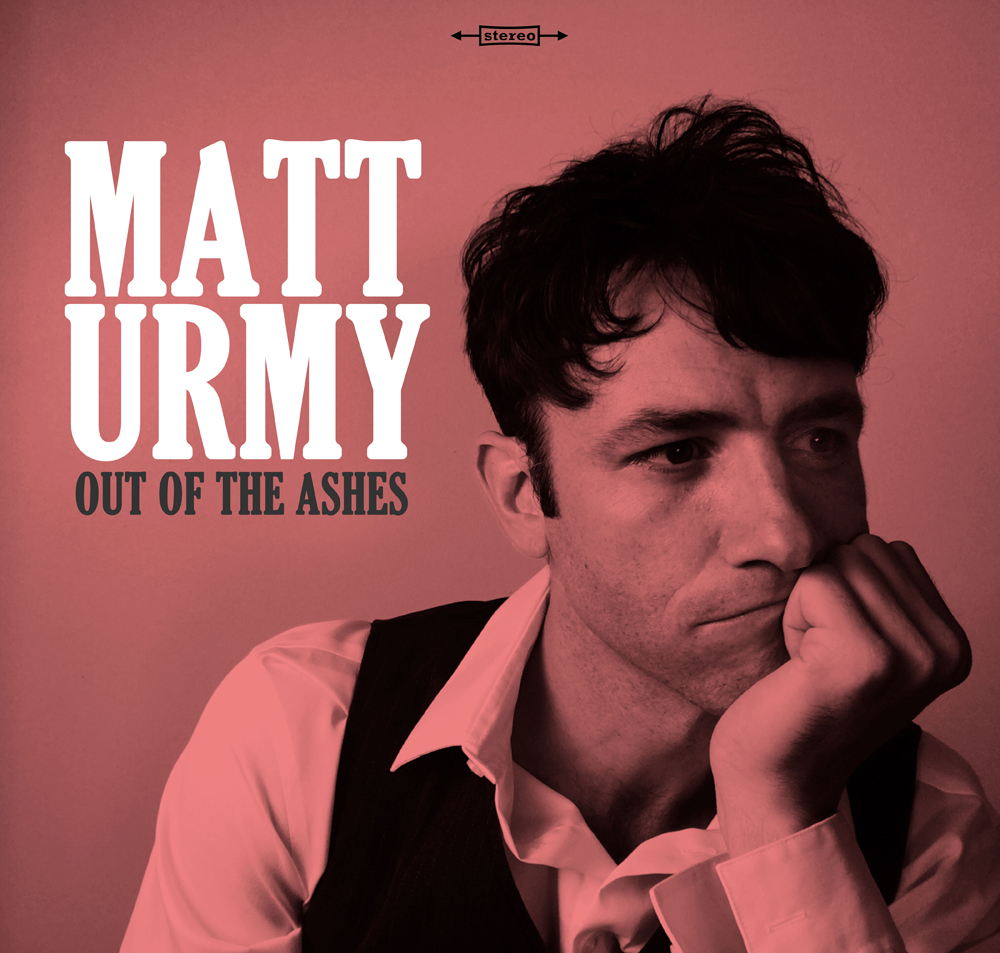 The longevity of music is predicated on the consistent passing of the baton — transferring sonic power and rich histories from one artist to another. Songs are not things that just spontaneously generate from the sky, anyway: Every note has a genetic component of one before it, every melody a mother or father. Nashville’s Matt Urmy knows this well. His new album, Out of the Ashes, was co-produced by the late Cowboy Jack Clement. But it’s also a testament to how fragile the art of creating can be. After the two made the bulk of Urmy’s record at Clement’s Cowboy Arms Hotel & Recording Spa, it suffered a tragic fire, and everything they built was assumed to have gone up in flames. A year later, the remnants surfaced — quite literally out of the ashes.

Urmy’s “We Must Believe In Magic,” recorded after the fire to help complete the newly unearthed album, was originally released by Johnny Cash, and features Clement’s sturdy and soothing vocals. The lyrics — and the majestic chug conjured up in this ethereal rendition — are a message to never lose hope when it feels like your world (or the fruits of your artistic labor) are burning. “We must believe in magic. We must believe in the guiding hand,” they sing. “If you believe in magic, you’ll have the universe at your command.” Clement passed away soon after at the age of 82, leaving a lifetime of work behind — and a guiding hand to help the new generation of musicians keep the magic alive.