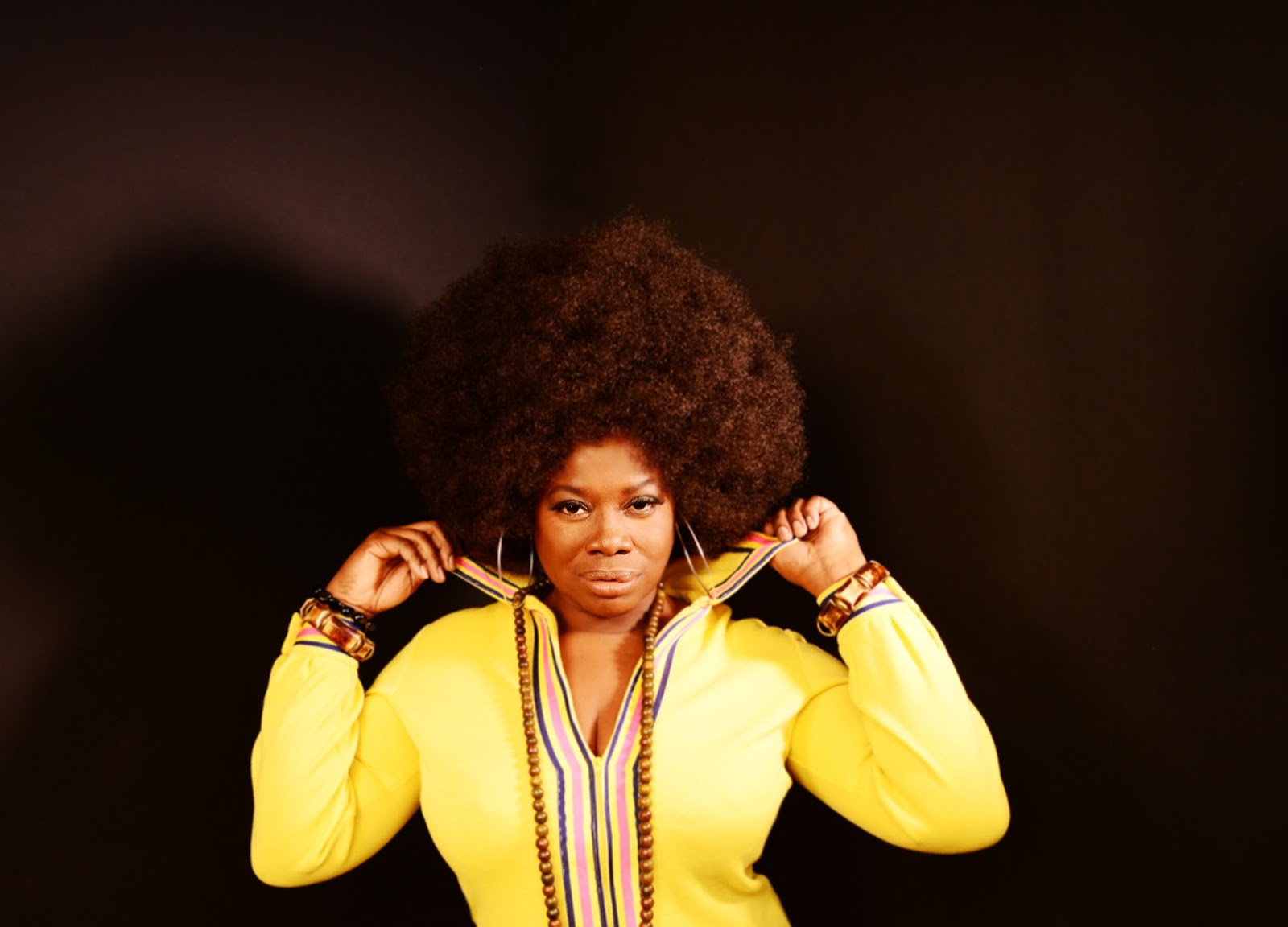 Who doesn’t like soul music? Come on! My big brother Junior absolutely loved it, too. Also, he was my protector throughout my rough and tumble childhood growing up in gang-infested Bedford Stuyvesant, Brooklyn. I stood there, as he lay dying from kidney failure, under that heartless hospital sign that read, “Do Not Resuscitate.” I sang to him at his bedside at Kings County Hospital, trying to maintain my composure. At the time, I was completing my bachelor’s of science degree with an emphasis in creative arts therapy. Overcome with emotion, I sang to him our favorites songs. — Bette Smith

Sometimes this soul/gospel powerhouse moves me to tears, especially when Hathaway utters the title lines “He ain’t heavy, he’s my brother …” It only adds to the impact when I look at the profile of Hathaway and see the striking resemblance to my dear brother Junior. It’s like wow, wow, wow!

Yes, everyone knows Pharrell Williams’ recent hit with the similar title, but check out Otis’s brilliant soul ditty. Simply put, this song makes me feel happy whenever I’m down! Like Bounty, it’s the “quicker picker-upper!”

I will never forget the “Do Not Resuscitate” request, which broke my heart on account of my big bother passing away just a week afterward. Now, every time I sing this song, I remember him on his deathbed, saying to me “Keep singing no matter what.” And especially this song. Now, wherever I travel for gigs, I hear that same old song playing on the radio, or by a live band at Louis Armstrong Airport in New Orleans, or pumping through the speakers at the Memphis airport, or the t-shirt store in Hawaii, or at the bar at La Guardia. I am grateful that he’s letting me know that he’s still with me. And Junior continues to make his presence known — loud and clear.

I loved Esther Philips as soon as I heard her sassy and soulful voice. The way she enunciates her words is just so classy. I very much relate to her cheeky and heartfelt style — often delivering it at the same time! See also “Just Like a Fish.”

Although I recall hearing this song in classic movies like The Crying Game, it wasn’t until earlier this year I discovered, on YouTube, Otis Redding’s live in London version. Mr. Redding does like a gazillion encores and really brings the house down. What an inspiring performance! It’s really influenced the way I delivered my songs from that point on. Otis encourages me to “break down the wall” that separates the singer from the audience.

This is one of the ultimate “get-down” songs. But, what else could I expect from collaboration between two soul goddesses — Etta James and Sugar Pie DeSanto?

What can I say about this inspirational song that hasn’t already been said by the original High Priestess of Soul? It’s one of those songs that gets you up and off to work on a rainy Monday morning, when you’d rather call in sick and stay in bed all day. (Or why not just stay in bed all day and listen to it?) Either way, it makes you feel grateful just to be alive.

This tune was written by heavy metal legends Black Sabbath, but Bradley transforms it into an iconic soulful vibe with his poignant voice. It makes me experience the emotion of regret for every experience of deep friendship that I somehow let slip away because of my inherent shyness. Ugh!

This song has a fiery, up-beat tempo complete with Wilson’s smooth timeless lyrical interpretation, which I enjoy so much.

A lawyer who moonlights as my stand-by drummer once said to me, “I never really understood the meaning of that song, until I heard you sing it.” What a compliment! This tune, which I was once hesitant to perform because it’s emotionally demanding, really gets to me. Now I love performing it, as well as listening to it. It’s the ultimate “break up” song.

Songs like this remind me of when my Muhammad Ali-looking big brother tapped his size 15 foot along the cold, hard, aluminum hospital bed frame in time to my singing classic soul tunes. And, like the proverbial “Little Drummer Boy,” I sang my best for him. But he winced with pain soon as I came to the end of my chanting. Then I sung one last verse before saying goodbye for what I didn’t know would turn out to be the last time.

WATCH: Yasmin Williams, "Through the Woods" (Live on 'Mountain Stage') 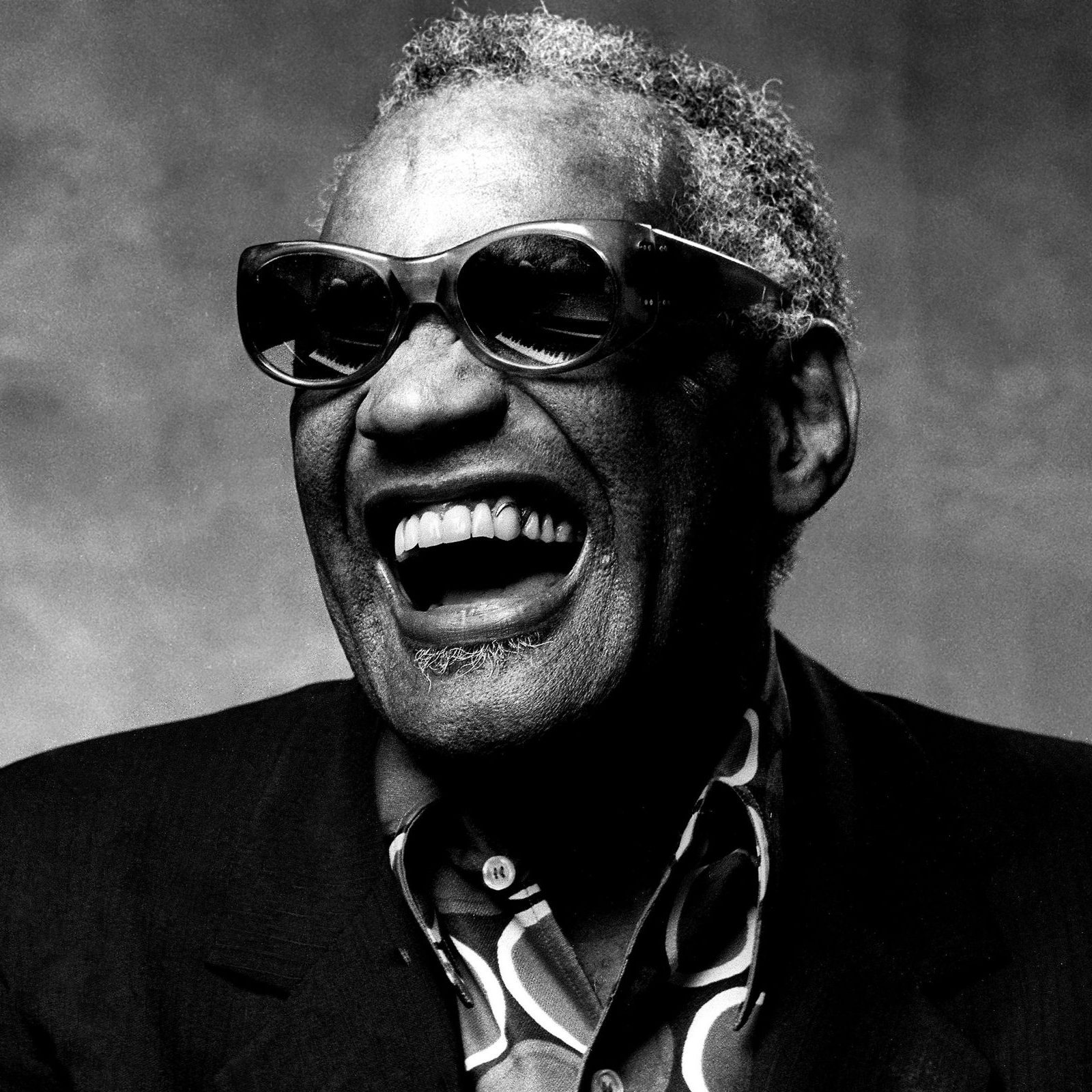 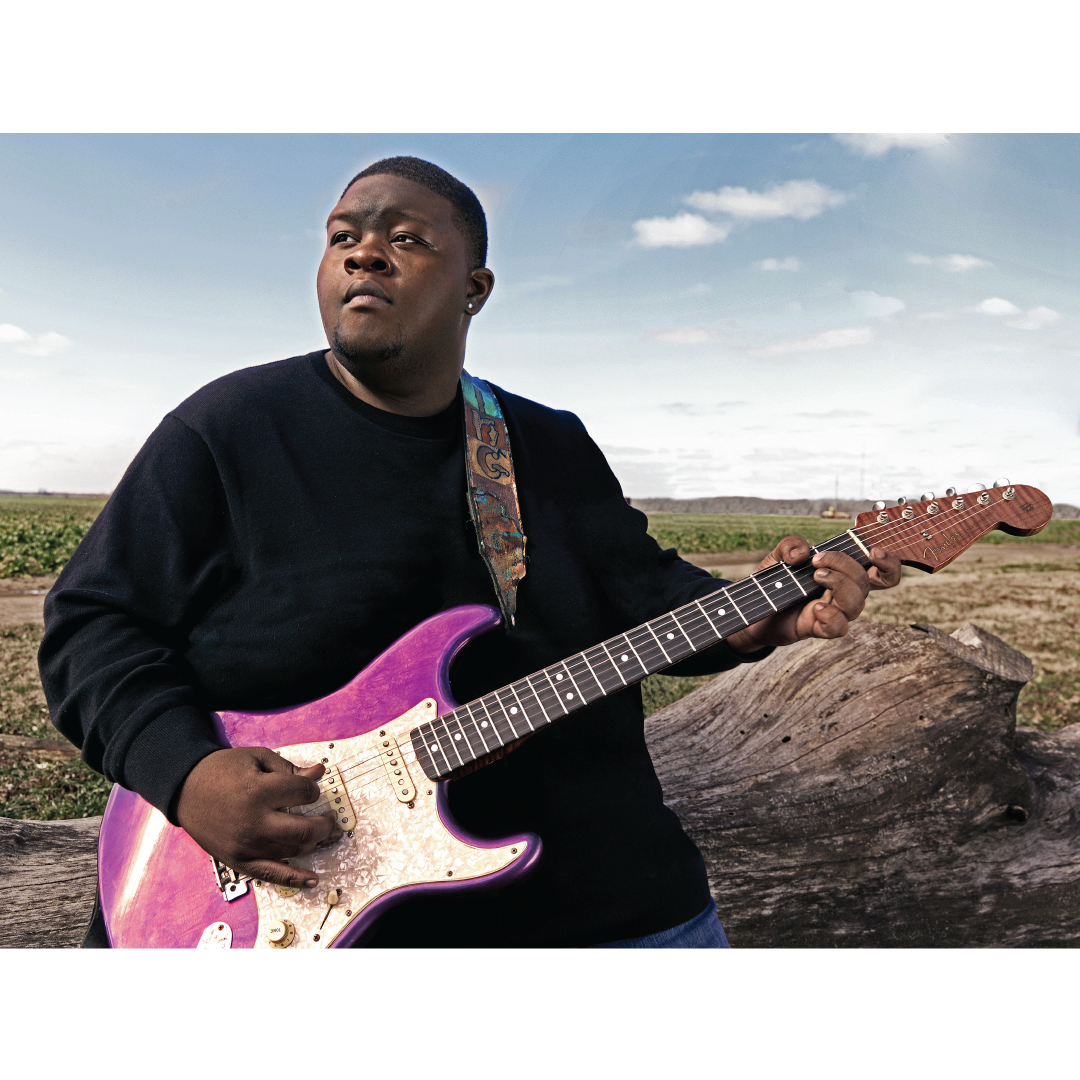 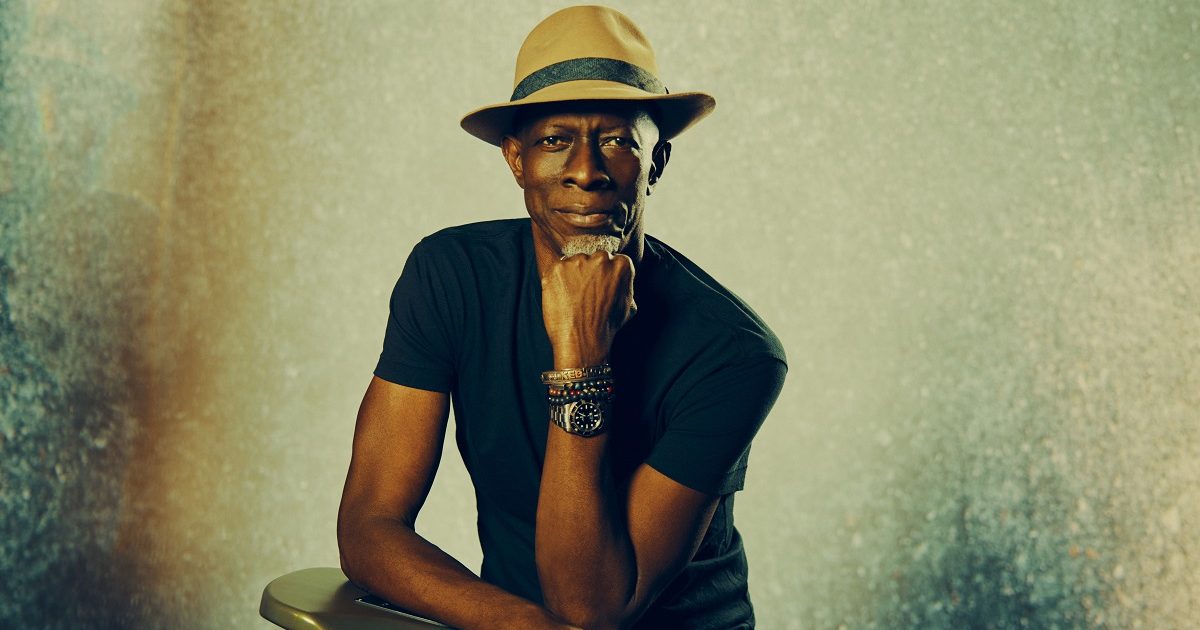