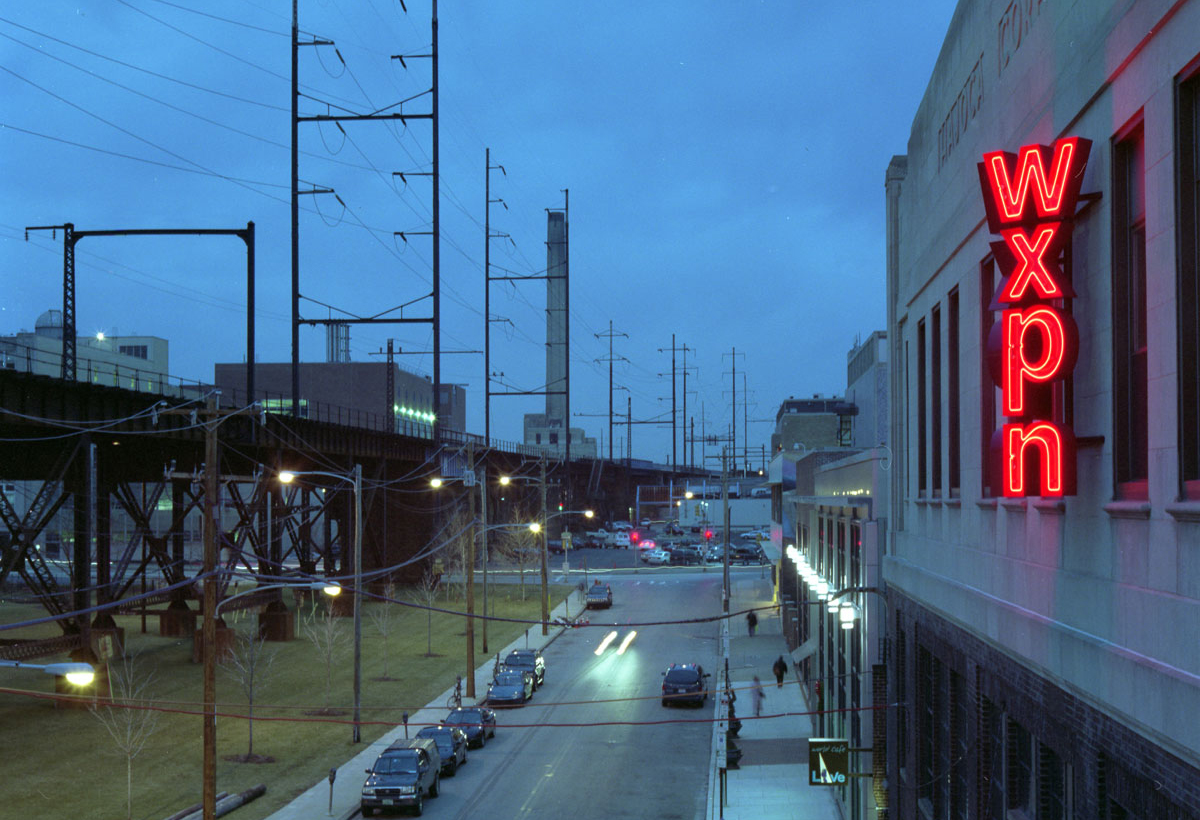 I was raised in the '70s — the greatest decade of music ever. Here’s a playlist of songs that I put together built on the new and the old, all tied to the music I grew up on — from the singers and the songwriters to the classic rockers, plus some new tunes from musicians carrying on the traditions I fell in love with as a high school kid. — Bruce Warren, Program Director for WXPN

With repeated listens, Tasjan’s new album, Silver Tears, unfolds like a great book, with great stories and photographs that linger long after the song ends. This is one of them.

Little Feat — “Skin It Back”

I had no idea who Little Feat were when I bought their 1974 album Feats Don’t Fail Me Now as a high schooler based solely on the cover art by legendary illustrator Neon Park. But, man, did it change my life. This album is like the grandfather of Americana records, in the purest, broadest sense of the genre as roots music. It was R&B, soul, rock, and gritty and swampy, and this band could play like my nobody’s business. Lowell George on slide and funky guitar and that rhythm section pulsing out deep grooves … Mmm-mmm.

One of this year’s outstanding showcases in Nashville at the Americana Festival was British singer/songwriter Yola Carter. She’s sung with Massive Attack, and cites Dolly Parton and Emmylou Harris as major influences. She’s a star. Hold on.

The Dream Syndicate — “Tell Me When it’s Over”

Psychedelic, punk, and pre-Americana all coming together in one place at one time on one glorious record — The Days of Wine and Roses by Steve Wynn and his pals, in 1982.

You can make 100 mixtapes of music for driving and this is the song you’d want to put on every single wione of them. Shout out to Chuck Leavell on that piano, though.

British soul-folk singer Kiwanuka delivered one of the best albums this year on which he mined the spirit of Marvin Gaye’s What’s Going On and the soul-folk work of Terry Callier.

Speaking of Callier, there are any number of musical places you can start with the Chicago folk/soul/jazz singer/songwriter whose music shared spiritual commonalities with Tim Buckley and his Chi-town kindred spirit Curtis Mayfield. Start with his 1968 The New Folk Sound of Terry Callier, an American music masterpiece not given its full due.

Norah drops a very respectable cover of a Neil Young song that originally appeared on my second favorite Neil album, Time Fades Away. (My very favorite Neil record being On the Beach.)

Side three, track one, Being There. For me, the sonic and songwriting genius of Wilco records like Yankee Hotel Foxtrot and A Ghost Is Born can be traced back to this song. That final verse, however, is super inspiring, even though the song is an emotional sad sack.

Prior to this year’s Americana Music Fest, singer/songwriter John Moreland was barely on my radar. But when Taylor Goldsmith raved about him on the stage of the Ryman during the awards, I went back to my hotel and bought a copy of High on Tulsa Heat. It’s been in heavy rotation on my personal stereo since. Moreland is an amazing storyteller and lyricist. Here’s hoping his music reaches more people.

Bonnie Raitt — “Give It Up or Let Me Go”

Still making music after all these years, Bonnie’s second album, released in 1972, is one of those records you can go back to time and time again, and it continues to sound great. Sure, she covered Jackson Browne, Barbara George, Chris Smither, and Eric Kaz and Libby Titus’s gorgeous “Love Has No Pride,” but it is her self-penned title song that sets the tone of this record.

Mekons — “Hard to Be Human Again”