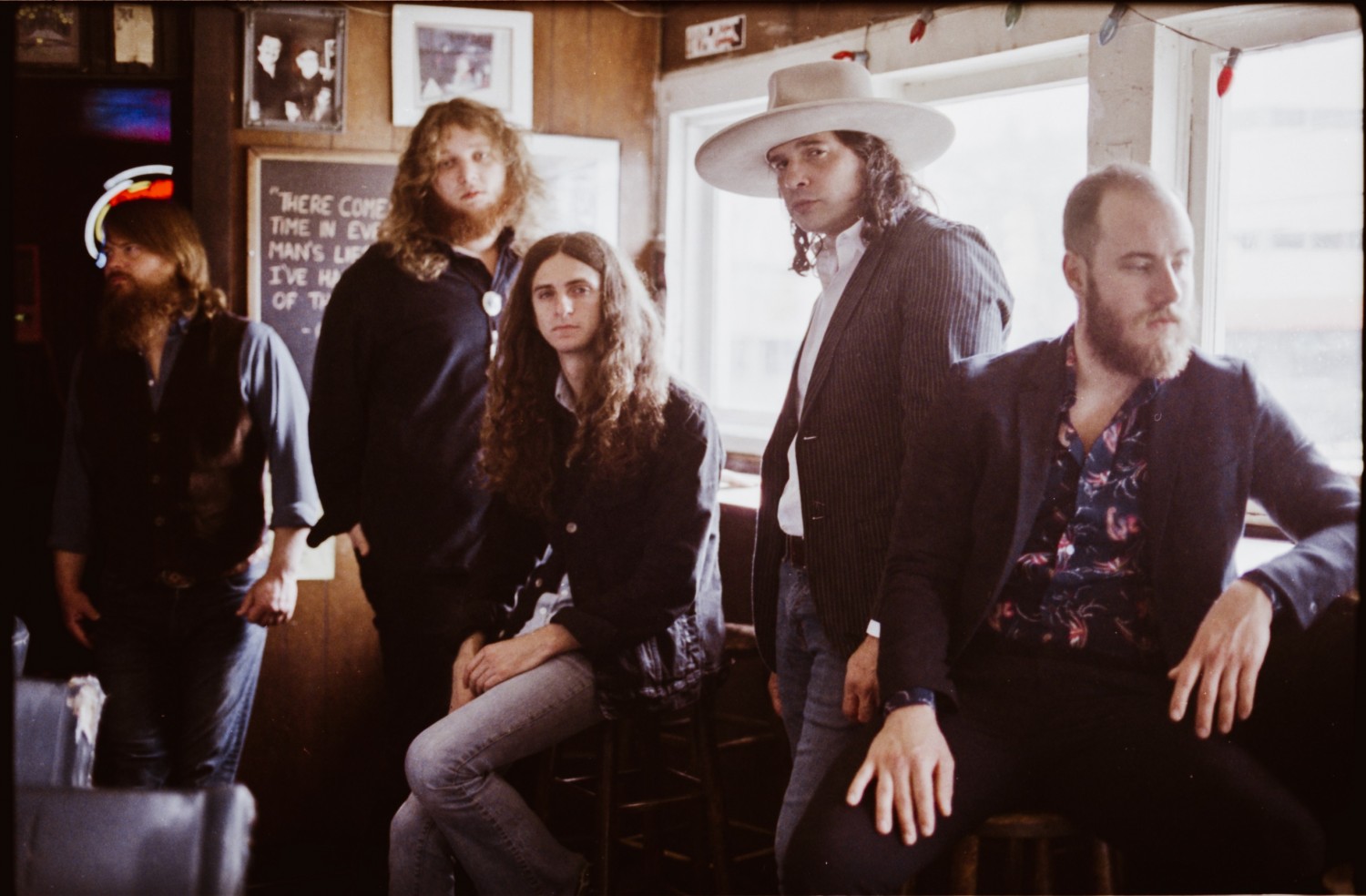 The playlist is called Unknown Legends because each song carries a factor of the unknown; be it a somewhat unknown version (“Connection”), artist (Altyrone Deno Brown) or even origin (“Statesboro Blues”). These compositions and singers are the backbone of American weirdness, the reason we love our country’s music. – Cordovas

Cotton’s “Shake Sugaree” is crucial. Hard to find anyone that good at being a singer songwriter in the early 1900s but she was. Perfectly written, this song is a masterpiece of American music. This Carolina girl was an unknown legend

Just look at the picture of the dude. He could slay drums and he was 9 or 10 when he got signed. They want him to be the next Michael Jackson. Listen to his vibrato and the tenderness in his voice. The way he heard other singers seems to come out.

“The End of the World” — Skeeter Davis

This perfect melody. So sweet. Skeeter. Heartbroken and gettin’ over it by singing the blues. Some dynamite two part she throws down.

Clapton is obviously very well-known but this is a lesser known song. Featuring lead guitar by Robbie Robertson, harmonies by Richard Manuel, and a verse by Dylan himself, this is a beautiful scene in some movie. Two lovers. “You Speak to me in sign language as I’m eating a sandwich in a small café at a quarter to three.” So simple.

Gospel Vocal groups. They believe. They lift their voices. This one has some epic 5 part harmony. It gets us singing in exaltation “Jesus I’ll Never forget” in the van as we ramble on. We are atheists.

Jump up on the flat wheel car and let this fiddle tune take you up into the u-pined hills. “My hands can’t fiddle and my heart’s been broke, lord, and my time ain’t long.” Brother Bruce.

“Runs in the Family” — The Roches

The Roches have a masterpiece here. They address here the things we pass down in our families and in our ways and ambitions. Our desires. Through and through, concept, arrangement, feeling, this one is so well thought out and executed. On the idea of the sisters themselves coming of age the Roches sing, “Something about the danger zone, wouldn’t leave the bunch of us alone”

This is a reworking of the old English ballad that tells a tale of lust, deceit and revenge in a renaissance setting. Sandy Denny’s powerful, convincing vocals are flanked by 20 year old Richard Thompson’s innovative, unpredictable guitar lines and Dave Swarbricks masterful electric fiddle, tying the tradition to a new era.

An Appalachian folk ballad by Doc Watson. There are some 300 stanzas collected reaching back to the 1800’s. There have been a vast amount of versions recorded and documented of this song, but Doc Watson’s version would come to be known through the folk revival period of the 1960s and making its mark into popular music by way of Jerry Garcia and David Grisman.

This song came about from his many trips to a tobacco warehouse during harvest season in Statesboro, Georgia. He collected change from the laborers in a tin cup tied to the neck of his 12 string guitar that could be heard right outside the loading docks. “Reach over in the corner mama, grab my traveling shoes”.

Accompanied by Sonny Terry (harmonica) and Cisco Houston (mandolin, vocals) Guthrie’s rendition would provide the template for many subsequent versions of the song in both the bluegrass and the folk rock genres. Alan Lomax recorded this for the library of Congress.

“Connection” is a Jagger/Richards song about being stuck while traveling, wanting to be home. Covered by NRPS among others, the song is on Elliott’s Reprise debut where it takes new life, now sung by a gunslinger-type.

Cooder’s “Paradise and Lunch” is a collection of older tunes, some somewhat unknown, including songs by McTell, Philips, and more. “Tamp’ Em Up Solid” is a traditional, attacked by Cooder in his unique style.