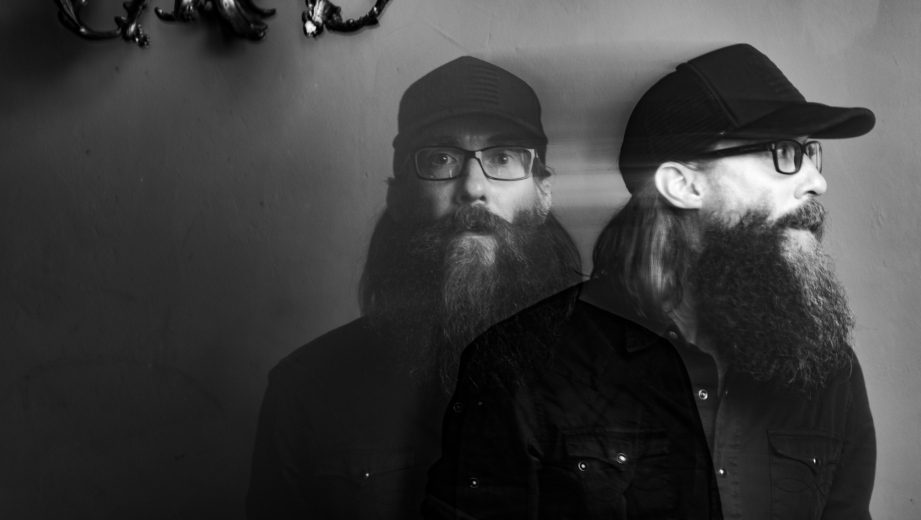 “I think my favorite description of bluegrass music is from Bill Monroe: ‘It’s Scottish bagpipes and ole-time fiddlin’. It’s Methodist and Holiness and Baptist. It’s blues and jazz, and it has a high lonesome sound.’ It is that and more to me. It is simple and complex. It is death and life. It is impossible to put together anything close to a definitive playlist of such things so here are a few songs I really like.” — Crowder

Del McCoury is the epitome of the progressive conservation of that “high lonesome” sound.

This is it for me. An old gospel song from a poem originally titled “My Latest Sun Is Sinking Fast.”

This origin of this song goes back to the beginning of recorded “hillbilly” music and nothing better than the Father of Bluegrass’ take on it with electric guitar, piano, and drums. Heretical!

Those falsetto jumps and holds, if you’re not smiling we can’t be friends.

Mr. Skaggs is one of my favorite humans ever made and he and Kentucky Thunder slay this traditional Appalachian courtin’ song that’s found its way into the repertoire of all the greats.

A classic written by Monroe and Peter Rowan, but not recorded until after Rowan left the group. The lyrics are perfectly haunting.

“King of Bluegrass” after the addition of Gloria Belle. That female vocal sitting above Martin’s cutting tenor is supreme.

Known for her singing style as well as her advocate songs for coal miners and the working folk and to be one of the first women to record a bluegrass album. This song tells the story of the day she left her family’s home in West Virginia.

“Carry Me Across The Mountain” – Dan Tyminski

This guy is legend. Popping into the universal ethos and consciousness of popular culture every so often, from his updated version of “Man of Constant Sorrow” to vocal feature on Avicii’s international hit “Hey Brother.”

I love how these guys incorporate black gospel and spirituals. Just a line as simple as “coming for to carry me” brings with it the momentum and mass of a locomotive.

The original meaning of “salty dog” comes from rubbing salt into the coat of your dog as a flea repellent. That infers that a “salty dog” would be your favorite person or your best friend. I like that.

No vocalist will ever fit a song more perfectly.

The first “hillbilly” song ever recorded with vocals and lyrics. When I moved to Atlanta I landed in Cabbagetown on Carroll Street living in the Fulton Bag and Cotton Mill that he and his children worked in. That’s as close as I’ve ever come to greatness.