MIXTAPE: Jim and Sam’s Songs That Got Us Through Playing One Show Every Day for a Year 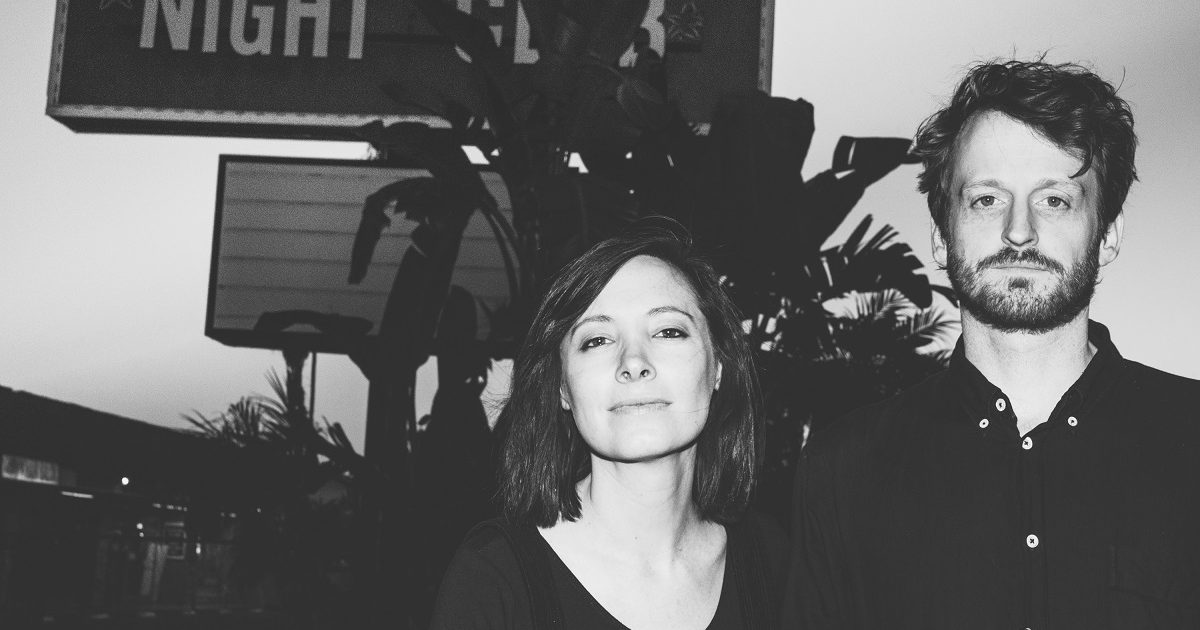 “We discovered these songs right before we left home, while we were on the road, or soon after we got back from our 365-everyday tour. Each song is soaked in nostalgia and transports us right back into the wildest year of our lives. The songs of ours that appear on this Mixtape were born during or inspired by our tour.” — Jim and Sam, from the film After So Many Days

Jim and Sam – “After So Many Days”

On day 360, we were nearing Santa Barbara on our last cross-country trip of the tour. We were both feeling overwhelmed, sad, excited, and confused as we were inching our way back home to Los Angeles. We were listening to songs we had discovered while traveling throughout 14 different countries, when the last song came to an end. The car was quiet, tears were rolling down both of our faces, and we decided to pull over into a strip mall parking lot to take a break. We pulled out the guitar and a notebook, and this song came pouring out. We ended up using the original audio recording of this writing session as the soundtrack to the final moments of the film. When the tour ended, we tucked the song away for a while, and it ended up being the last song we recorded for the album.

This song captures so many of the simple things we want out of life and our career. Lucinda’s endless drive as an artist has always inspired us. “Is it too much to demand/ I want a full house and a rock-‘n’-roll band/ Pens that won’t run out of ink/ And cool quiet and time to think…”

Mulligan Brothers – “So Are You”

For 30 days we were on tour in Sweden with the amazing bluegrass band, The Mulligan Brothers. It took us all a few nights to get comfortable with each other, but once we did, the rest of the month felt like summer camp. Whether it was sitting on the stage after a show telling stories all night, late night fast food runs, discovering small Swedish towns together, or just listening to their amazing music night after night — having another road family for a month was a really magical and necessary part of the year.

There was a week where we had to keep booking, cancelling, and rebooking our flight because our plans were changing. Every time we called up Norwegian Air, this song was playing in the background. What started out as an earworm became a song that traveled with us throughout the rest of the year and we now love. It’s also a beautiful song about the power of collaboration.

The song is about trusting someone enough to let them see (and help you calm) your panic. It’s also about being there for the person you love in their most vulnerable moments. This song was co-written and produced by one of our best friends, Hustle Standard. HS had surprised us along the tour by attending several shows in LA, New York, and Houston. Knowing he had seen firsthand how we were struggling and changing during the tour, we knew we wanted to collaborate with him for the record.

We got invited to play a birthday party at a farm filled with alpacas and goats in upstate New York, and were asked to play any Grateful Dead song we knew. Not being too familiar with The Dead we asked a Deadhead friend of ours what song we should cover… with no hesitation they texted back, “Brokedown Palace.”

Lauren Ruth Ward – “Did I Offend You”

We met Lauren playing on the same bill at Echo Park Rising in Los Angeles. We were first to go on that day and no one was in the room except for Lauren and LP. We stayed to watch Lauren’s set and were blown away by her power on stage. Even in the quiet moments she took up all of the space in the room. We’ve been a huge fan of hers ever since… This is one of our favorites.

We met LP the same night we met Lauren. About a month later we went to watch her at an intimate venue in LA. We heard her sing a song called “Lost on You” (before it became the global hit that it is now). Jim and I turned to each other as we normally do when we both hear a song we love. About a year later, she was touring all over Europe and asked us to join her for a few shows during our year. After so many days of small and strange venues, playing to a sold out room of 3000 people in cities we had never been to was insane.

Something about the sound of this song reminds of the lines on the road when we’re leaving a city we just played in.

A good friend of ours, Jono Hart, was putting on shows in churches throughout the UK. We actually met him right before our tour began. He said to us, “Any time you’re in the UK let me know, and if you need a church or a show, give me a call.” He ended up booking us some of our favorite shows on the tour, and he also gave us the key to this gorgeous church in Stoke Newington, London, to record. In the pouring rain, our friend, composer and cellist Rob Lewis, kindly let us borrow his gear and talent and we recorded this version in about 45 minutes before we had to leave. We then asked one of our favorite duos from Sweden, Good Harvest, to contribute their incredible harmonies to the track about 200 days later in another church, this time in Falun, Sweden. Finally, we had Tyler Chester record guitars in a garage in LA and Ryan Lipman mixed the track somewhere in Highland Park.

A year after our tour we got invited to support William Fitzsimmons throughout North America and Europe in a few venues we had always dreamed of playing. Picking a favorite from William is hard, but even after 40 nights of hearing his set… we’d usually always stand in the wings to listen to this one.

Tom Petty passed away during the last month of our tour and became the soundtrack of our final month while driving home. We still quote this song everytime we are having a bad day… “some days are diamonds, some days are rocks.”

Chimney – “Paintings Are the Only Place You Never Lied to Me”

Chimney (aka Dan Molad) is a longtime friend of ours and also the producer of our Yeah Whatever Young Forever EP as well as the soundtrack tracks, “Unravel” and “Saturday Night (Low).” Jim wrote this song with Danny about our mutual friend who passed away. A few months before the tour, Danny had Facetimed Jim asking to help expand on an idea he started. One hour later, the song was finished, and 48 hours later Danny had recorded the song for his debut record.

We often roll the windows down and unapologetically sing this song at the top of our lungs like two high school girls getting ready for choir practice.

Jake Hill is one of our oldest friends and remains a songwriter who is constantly inspiring us with whatever he’s creating. During our tour he hosted us for an event called Supper & Song in Plymouth, Massachusetts, where he would prepare an incredible three-course meal for a room full of people in a building from the 1800s…he would then play a few of his amazing songs and introduce another artist to perform. This was easily one of our favorite evenings on the tour and this is one of our favorite Jake Hill songs.

Upon returning home to LA from the tour we felt some whiplash; we had just emerged from feeling so inspired after having such intimate and real connections with strangers all around the world, then all of a sudden were thrown back into a city and industry obsessed with first impressions and fueled by small talk. Everything felt magnified. We began noticing people morphing into different versions of themselves to fit in or get ahead. We love LA; however, “Witch in a Window” is our tribute to the trickery and disguise the city perpetuates and makes us all believe we have to keep up with.

We first heard this song from our friend Rob Lewis as a demo in his car on a rainy night in London. This song and all of Rob’s music is ethereal, calming, surprising and inspiring. Rob played cello on a few songs on our album and also contributed a few stunning score pieces to the film.