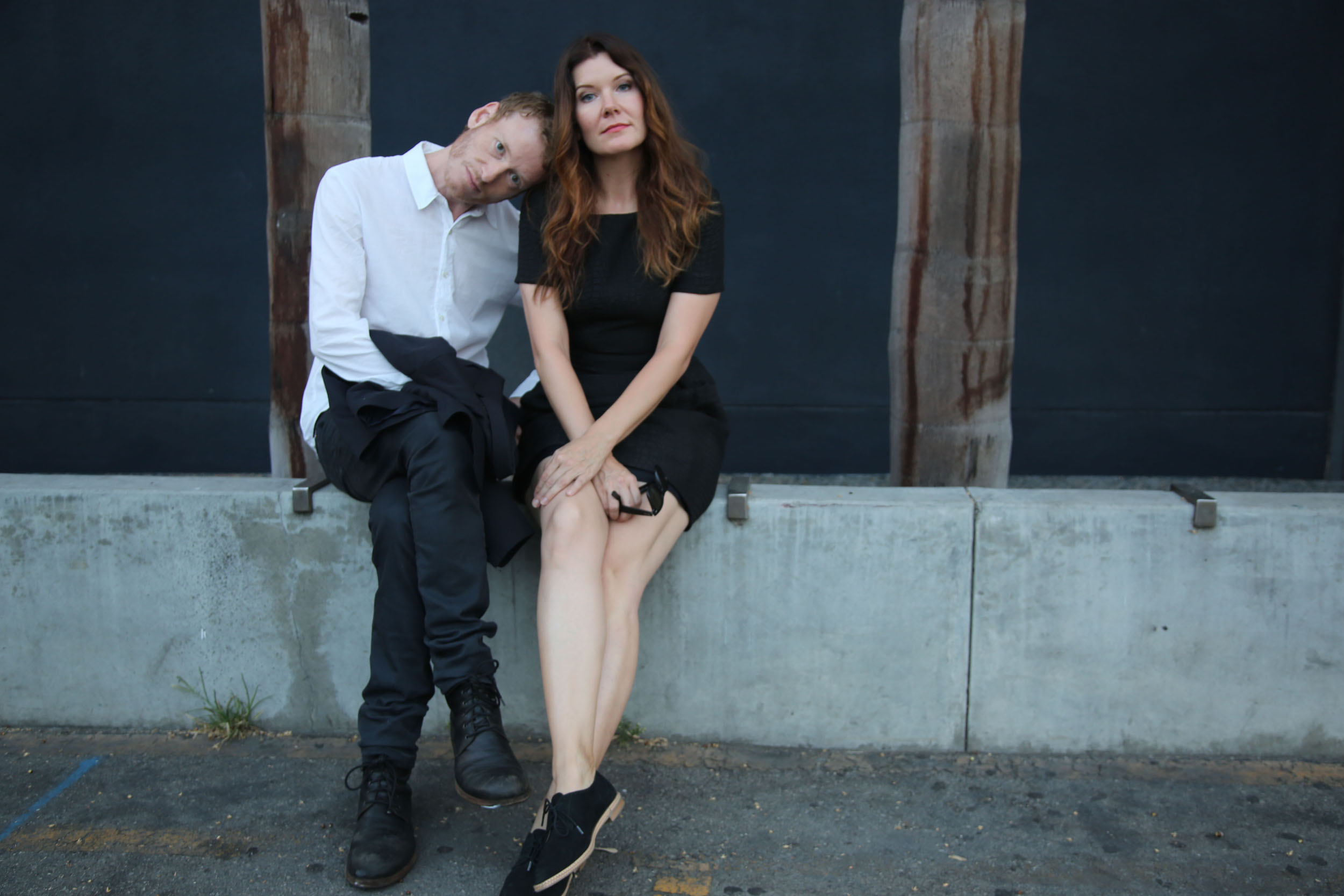 Hey everybody! Teddy and I had ball writing and recording our album of duets, Little Windows. While preparing for the sessions, we couldn’t help but reflect on our favorite duets from our contemporaries and heroes/heroines of the past. Here is a list of tracks that stand out to both of us as examples of how irresistible the male-female collaboration can be. Enjoy!

Meryl Haggard & Bonnie Owens — “Just Between the Two of Us”
I love how so many classic country songs will take a cliché or a well-worn phrase and turn it on its ear. This song does that so well. It also addresses a very real phase while falling out of love — the dreaded malaise of indifference. What an appropriate theme for both a man and woman to sing together.

Buckingham Nicks — “Frozen Love”
This is the one and only song co-written by both Lindsey Buckingham and Stevie Nicks on their self-titled duo album from 1973. The entire album is GREAT. It’s filled to the brim with sweet melodic nuggets in both the vocals and the guitars, but this song, in particular, showcases both to great effect.

Marvin Gaye & Tammi Terrell — “Keep on Lovin’ Me Honey”
This song from 1968 is an example of some of the finest singing, arranging, and playing in the history of American music. Marvin and Tammi trade lines, harmonize, and sing in unison alongside the accompaniment of expert musicians performing excellent arrangements. My heart skips a beat every time the bridge comes around and Marvin exclaims, “Oh Tammi!” … It’s the little things, I guess.

The Mastersons — “If I Wanted To”
Even if these guys weren’t my friends, I’d still dig their music. This song is so infectious, it always fills me with pure joy as I drive down the highway, windows down, speakers blaring … It’s a great song to add to your “Wow, I’m falling in love with someone” playlist.

John Travolta & Olivia Newton John — “You’re the One That I Want”
"Oo, Oo, Oo, honey!" Watching the movie Grease was the first time I heard and saw the power of the boy-girl duet. John was so cute in his blue jeans and black leather, and Olivia could not be stopped in those spandex. After June 1978, every good girl would try to go bad singing along to this one — me included.

Buddy & Julie Miller — “Keep Your Distance”
Americana at its finest. Buddy and Julie are the king and queen of this kind of Texas country-rock, as far as I’m concerned. Their voices are a match made in music heaven; Buddy’s guitar playing is some of the best you’ll hear; and this song (coincidentally written by Teddy’s dad, Richard Thompson) is fantastic songwriting — clever, coherent, and emotionally accessible.

Loretta Lynn and Conway Twitty — "After the Fire Is Gone"
A great contrast in styles here that works a charm. Loretta is so keening and righteous, and Conway is the most laid-back dude in the world. I like to imagine him sitting on the edge of a stool singing this, possibly eating a ham sandwich between lines. Why is no one named Conway anymore? Such a great name.

Allison Krauss and Robert Plant — "Gone Gone Gone"
A modern take on an Everly’s classic. It’s a vocal pairing that shouldn’t work, really, isn’t it? Somehow they glue together gloriously, though. I think a great deal of the credit for this track goes to producer T Bone Burnett. Whatever he did in the studio to get these sounds, especially the vocal sounds, justifies his place as one of the great modern-day producers.

Richard and Linda Thompson — "A Heart Needs a Home"
Mum and dad killing it on a song that breaks the hearts of all who hear it. It is a tremendous song, and they are at their peak here as a duo. It’s something of an anomaly for them, too, as it’s a positive sentiment. Shock horror!

George Jones and Tammy Wynette — "Someone I Used to Know"
One of my all-time favorite songs and one that Kelly and I sang together early on in our relationship. A top-notch, classic country song. Reminds me a bit of "She Thinks I Still Care." I love that conceit, "Oh her/him? I barely remember them. They mean nothing to me." Ha!

Linda Rondstadt and Aaron Neville — "Don’t Know Much"
You’ll have to excuse the guitar solo — it was the '80s. Linda is a monster of a singer. It’s a great loss that she can no longer do it due to a Parkinson's diagnosis. But she left us with hundreds of great records. This is another case of two very different voices combining to make something extraordinary. Linda is such a strong singer and very straight whereas Aaron Neville is the king of the soft and melismatic. Heavenly stuff.

Roy Orbison and k.d. lang — "Crying"
This was the first version of "Crying" I ever heard. It was quite a hit when it came out in the late '80s. It was on Top of The Pops in the UK! Roy was the greatest. Top five singers of all time for me, and there aren’t many that can hang with him, but k.d. holds her own and then some.