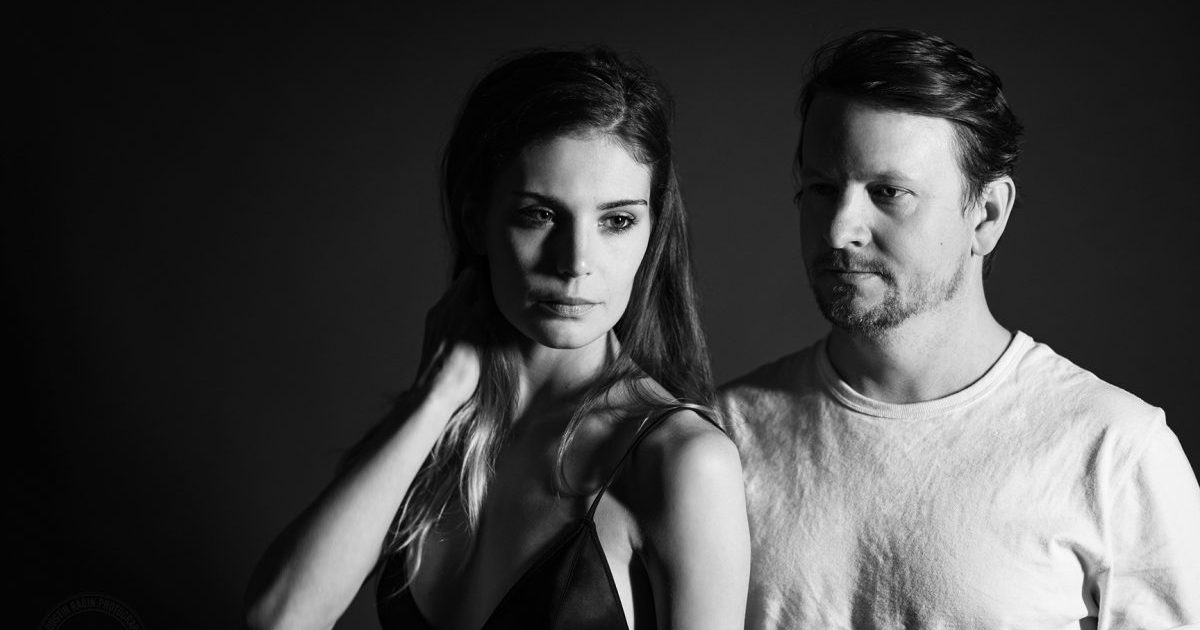 Folk music, especially acoustic ballad folk, country folk, and early blues, has always held a special place in my heart and soul. From a young age, my dad would pull out his acoustic guitar when we’d go camping and around the campfire he would sing the family a folk song or two, mostly acoustic versions of Johnny Horton’s “The Battle of New Orleans” and “Sink the Bismarck.” The sound of the acoustic guitar and voice and their telling of a tale touched something deep inside me and my love for folk music was begun. Here are some of my (and our) favourite songs in this genre through the ages. — Jon Middleton, Ocie Elliott

While not necessarily my favourite song by the Carter Family, there is something unique and uplifting about this one. I’ve always thought that Kurt Cobain would have loved it.

Lead Belly is definitely one of the best ever, such an incredible songwriter. To me his power lies in the uniqueness of his sound; no one wrote songs like him either. The first time I heard this it filled me with so much joy: I could hear it being performed with a big group of people all singing the “lord, lord, lord” part. I’ve also always imagined Toots and the Maytals covering this song.

Blind Willie Johnson – “Trouble Will Soon Be Over”

My favourite blues artist of all time, Blind Willie Johnson’s voice and slide-guitar playing are otherworldly. This tune has such a beautiful melody and feel, it also displays the softer side of his voice and the female accompaniment adds a lovely depth to it all.

The first time I heard his 1928 recordings my mind was blown. He has had the biggest influence on my fingerpicking without a doubt. The melody he picks in this song is just so beautifully circular, bouncy and perfect.

I love the recordings these two did together — there is something very vibrant, authentic and alive in them. I think this song is my favourite of all of them, although “The Coo-Coo Bird” is a close second.

This whole album is amazing, but this song has always stood out, partly because it sounds like something to be sung around a campfire, but also because his voice is so rich and deep — it’s the perfect voice for this song.

It’s impossible to pick a favourite from someone who has written more classics than most songwriter’s output in total. But I choose this one because oddly enough, this album (Nashville Skyline) was what led me into Dylan’s universe (I purchased it because it had Johnny Cash singing with Dylan on one song). Needless to say, I fell in deep.

We cover a number of John Prine’s songs, including “In Spite of Ourselves” and “Long Monday,” but one of our favourites that we don’t cover is “Mexican Home.” Both recorded versions are great in their own way, but the studio version feels truer to the content.

One of our favourite duets. A friend of ours showed us this song a few years back and we immediately started to learn it and sing it. It’s a very special and unique tune, especially in the lyrical phrasing.

The Country Gentlemen – “Fox on the Run” (Live)

I love that this was first recorded as a rock ‘n’ roll song by Manfred Mann. The Country Gentlemen’s version and harmonies literally sound like the lyrics, especially the line: “Her hair shone like gold in the hot morning sun.”

We were also introduced to this by a friend and ever since then we’ve been in love with it. It’s uplifting, but also has this tinge of melancholy to it.

A favourite songwriter of ours, I’ve been in love with his music ever since I bought one of his albums on a whim in L.A. and drove with it the whole way back up the coast to San Francisco. Once there, I immediately pulled into Amoeba Records and purchased another.

Gillian Welch and David Rawlings are one of our biggest influences as a group. When Sierra and I first met, our first connection was made over a mutual love for Gillian Welch, and the first song we ever played together was “Look at Miss Ohio.” Something about this song though, the whole album really.

This song has a rich, wonderful vibe to it — the recording quality, the playing, the mixing and of course, the tune itself. It feels like a warm blanket on a rainy day.