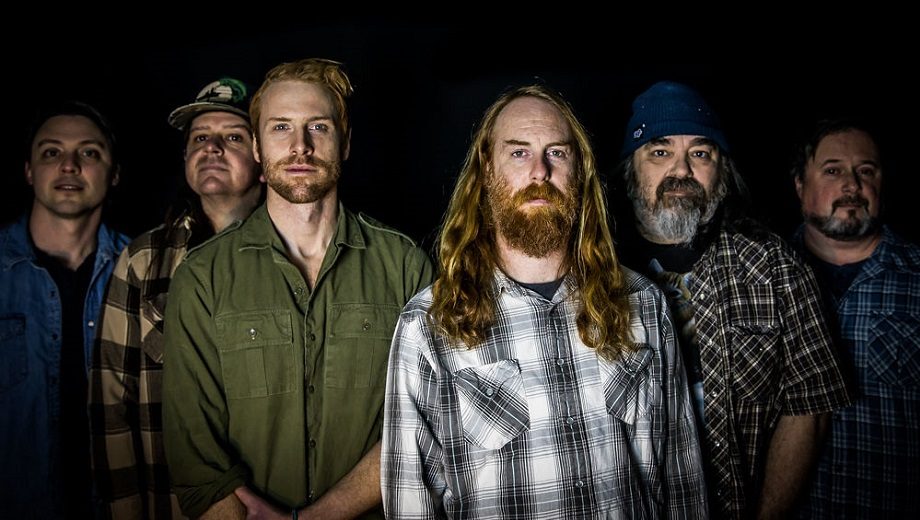 We have just released Live In Portland, Maine and thought it would be fun to put a playlist together of some live recordings of our favorite artists. Live is where it’s at! — Andrew Martelle of The Mallett Brothers Band

JJ Cale is a favorite late-night cruising soundtrack for TMBB. If we have a late-night drive to the next gig, there’s a fairly good chance JJ Cale’s cool laid back vibe is carrying us down the road.

Jerry Jeff Walker – “Takin’ It As It Comes”

This really should be the anthem of all traveling musicians. On the road whether we’re playing the Continental Club in Austin, Texas, or Brooklyn Bowl in Brooklyn, New York, or Revolution Hall in Troy, New York, we’re all just takin’ it as it comes!

Who doesn’t like a good ole train song! Todd Snider is certainly one of the best, his ability to tell a story through his songs is second to none. And, if you haven’t seen him live, you’re really missing out…

Jason Isbell – “Cover Me Up”

Jason Isbell is one of those artists that can cut to your soul. This recording is from the Ryman last year. Whether his time with the Drive-By Truckers or his solo stuff, he can sure write one hell of a song and put on the live show to back it up.

Will and Luke’s father David Mallett is one of the greatest songwriters of the last fifty years. This recording is from a live record he did years and years ago. Do yourselves a favor and dig in and see how it’s done!

Bruce Springsteen – “Born in the USA”

This recording is from Springsteen on Broadway. He’s the boss. This rules. There isn’t much more to say.

Dierks and the TMs playing one of Kris Kristofferson’s classic songs. The state of modern country music has been shaped by artists like Dierks Bentley being willing to go back to his roots and put out music that is not only mainstream country but also traditional bluegrass. And the Travelin’ McCourys are just a force, whether it’s playing gigs with their father Del or playing sets of Grateful Dead music.

The War On Drugs – “Holding On”

The War On Drugs gets plenty of airplay in the van and has helped us crisscross the country getting from gig to gig. Their sound is so unique and has a way of drawing you in to that emotional place they so often go.

Waylon was one of the true original outlaws. He did it his way. He paved the way for so many great artists across the country to break from tradition.

Our fiddle player wouldn’t be playing fiddle if it wasn’t for this recording. Vassar Clements has a way of bridging traditional and non-traditional fiddling. Mixed with Jerry Garcia’s banjo playing and the powers of David Grisman and Peter Rowan, if this record can’t get you hooked on bluegrass than we’re not sure what can!

Guy Clark is on of our favorite songwriting troubadours. He’s another one that gets a lot of airtime in the van. Dig in to his catalog. You’ll be a better person because of it.

These guys are a constant point of inspiration for the band. They do it their way, which is usually folk with a healthy dose of rock ‘n’ roll. This is something TMBB certainly prescribes to. DBT doesn’t necessarily fit a mold, but hot damn if it doesn’t grab you by the heart with a shot of whiskey and some loud electric guitars.