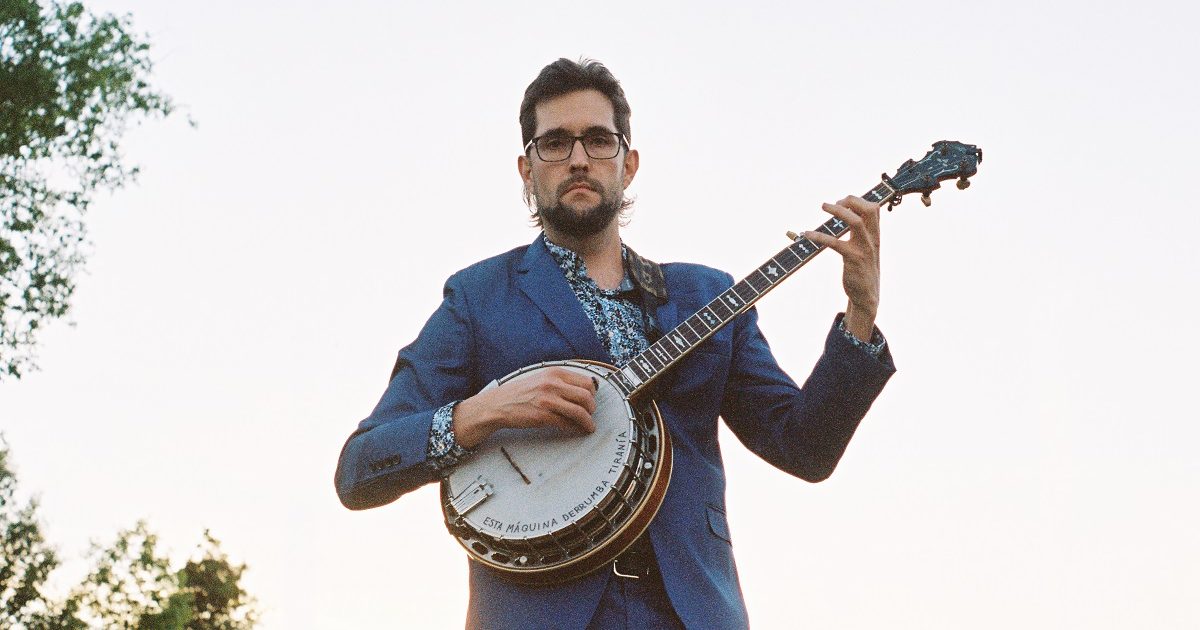 In Their Words: “What we now know as ‘Pride’ began at Stonewall in an uprising of New York City LGBTQ people of color demanding the acknowledgement of their human dignity. But in today’s woke rat race for clout, middle-class theatrics flood the echo chamber, and marginalization has become a precious commodity for the privileged. The movement has been convoluted by capitalism to the benefit of corporations and the middle-class opportunist.

“Bourgeois antics coupled with McPride have glorified the contemporary queer, urban experience. Where does this leave rural queers — the groundhogs? In rural areas, LGBTQ people are still duking it out in the arena of backcountry politics, where anonymity is impossible and pride isn’t an asset that gets you ahead in life.

“Pork chop queens and pawn shop trash are down in the trenches. They don’t get to live in a wealthy hyperwoke bubble. They aren’t lauded for virtue signaling on social media. And many times they have to hide their identities just to exist. I wrote this song for them, all the little groundhogs, valiantly waddling far and wide amongst the trappers. For all the purdy little rainbows shining in dark places.” — Joe Troop