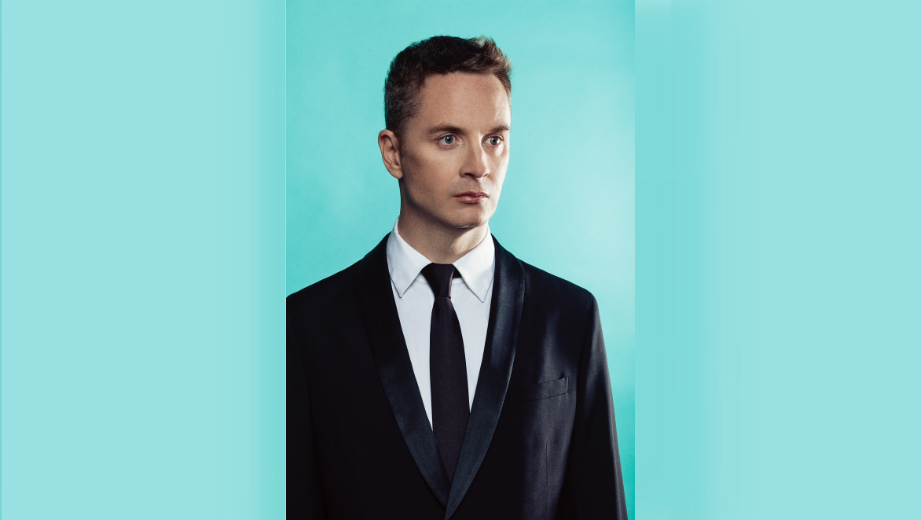 Since he made a name for himself with the 2011 neo-noir film Drive, director Nicolas Winding Refn has become synonymous with sleek, glossy visuals and pristine synthetic pop. That makes him an unlikely figure to participate in this month’s Black Deer Festival, the new boutique, UK weekender celebrating Americana and country music.

But the 48-year-old Denmark native has demonstrated his interest in US culture throughout his career, starting with an obsession with cult exploitation and horror movies that spawned a coffee-table book of posters (The Act of Seeing, 2015). Then there’s the archive of some 200 movies that he’s restored under the banner of his byNWR project – three of which are to get a rare public screening at Black Deer. They include a 1965 concert film featuring George Jones and Loretta Lynn, as well as a musical country and western comedy he describes as “like a Carry On movie, shot in the South.”

Based in Copenhagen, Refn is a frequent visitor to the States, where he once lived as a child. It explains the light transatlantic twang to his near-perfect English. But the fascination with American culture began before that, he suggests. “I think it started back when I was eight years old,” Refn recalls, “and my mom was in New York, basically assessing if this was a place we were gonna move to. So, she had been away for a couple of weeks, and she sent me a package with a 45 of Willie Nelson’s ‘On the Road Again.’ Ever since then, I’ve always had an infatuation with that kind of country and western, and the more that I started learning about it, the more I started getting into it.”

Refn’s taste in Americana and country should be apparent from the films he’s selected for Black Deer. The first is Forty Acre Feud (1965), featuring comedy turns and musical performances from a host of stars from Minnie Pearl and Skeeter Davis to Ray Price. “It’s one of those strange country and western films that was specifically made for the Southern market,” says Refn. “It’s from an archive of a director called Ron Ormond. We happen to own his entire library in the collection. He made these very peculiar Southern-oriented drive-in movies. They very rarely even made it to the north in America. They’re very, very much part of a specific kind of illusion of America.” 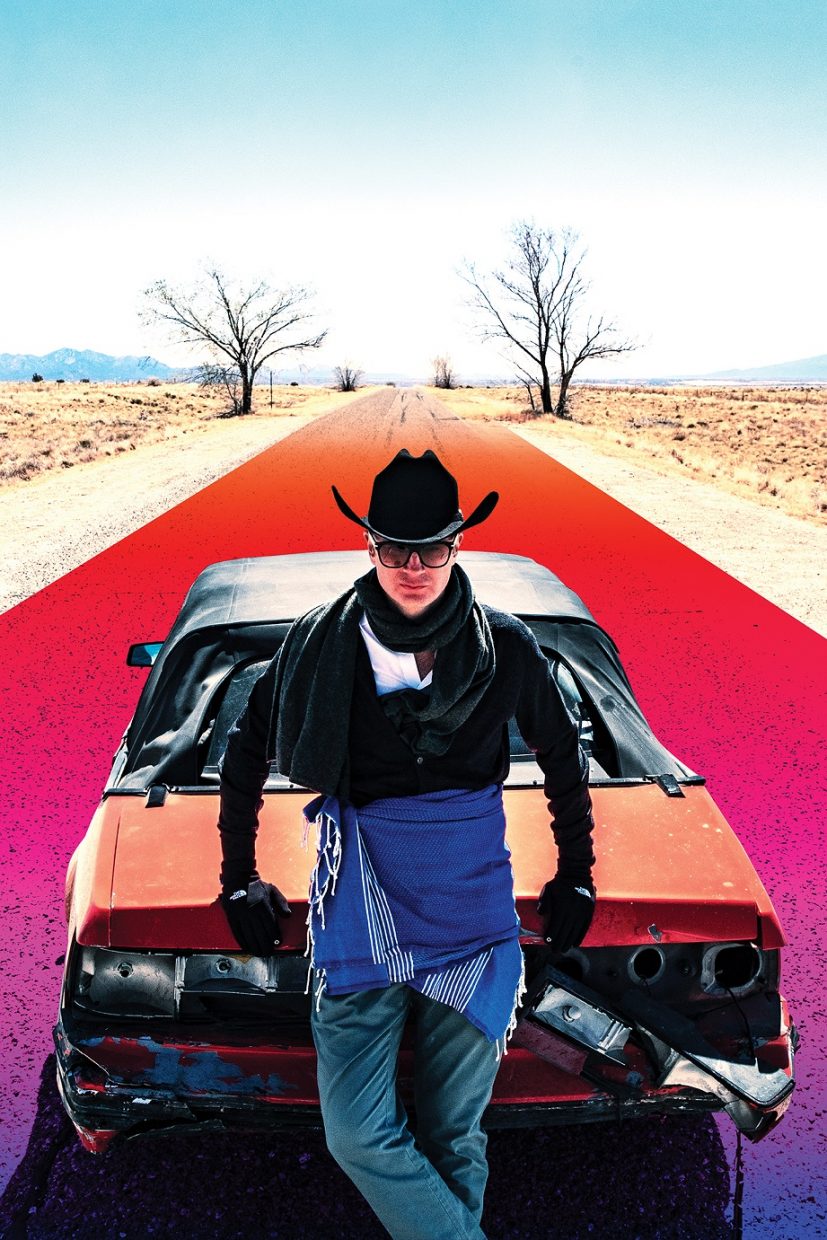 Refn is as fascinated by the director’s backstory as the film itself. “The interesting thing about Ron Ormond is that he and his wife June ran a mom-and-pop exploitation business down South, and they would fly around in a private plane to collect revenues from the various drive-ins. Then they had a near-fatal crash that made them very religious, and they turned their bag of tricks to the whole religious crowd in the South, and started making films like If Footmen Tire You, What Will Horses Do?, which was produced by a guy called Estus Pirkle, who was a real hardline pastor. It’s quite an infamous religious propaganda movie about Communism spreading through the US.”

Perhaps the more conventional of the three titles is Ray Dennis Steckler’s Wild Guitar (1962), in which a young rock ’n’ roller gets into the music business and falls foul of a manipulative manager. “That’s a really interesting flick,” says Refn. “It’s a great kind of document of Los Angeles in the early ‘60s. It was shot by Vilmos Zsigmond, a famous cinematographer that went on to win multiple awards for his work with much bigger directors, like Steven Spielberg. But as a film it’s actually quite a groovy coming-of-age, kind of cautionary tale about rock ‘n’ roll. It has some great rock songs in it. In fact it has everything in it: dames, music, good photography, gangsters, guns, fights, love, and mayhem.”

Rounding off Refn’s three choices is Cottonpickin’ Chickenpickers (1967), one of only two films directed by the lesser-known Larry E. Jackson. “It’s an amazing, low-grade It’s a Mad, Mad, Mad, Mad World kind of thing — with fantastic country and western music in it. And they play the whole songs until the end. It’s quite surreal in a way. It’s a bit like a Jacques Tati movie, I guess. It’s more like a comedy really. It’s just a really, really fringe comedy of a certain era that’s gone. It’s very innocent and kind of quirky in a way. But the music is just absolutely outstanding, and the way that the musical numbers are introduced is just fantastic.”

Each of these films, with their ragged edges and primal, analogue sounds, will come as a surprise to those who only know Refn from his recent English-language work and see him as a pioneer of the digital era. “I always say you have to love and embrace all kinds of music,” he observes. “For me, a lot of it is about, ‘Is it sincere? Is there something within it?’ I think if you always approach music like that, then in a way there’ll be something in all genres that touches you.”