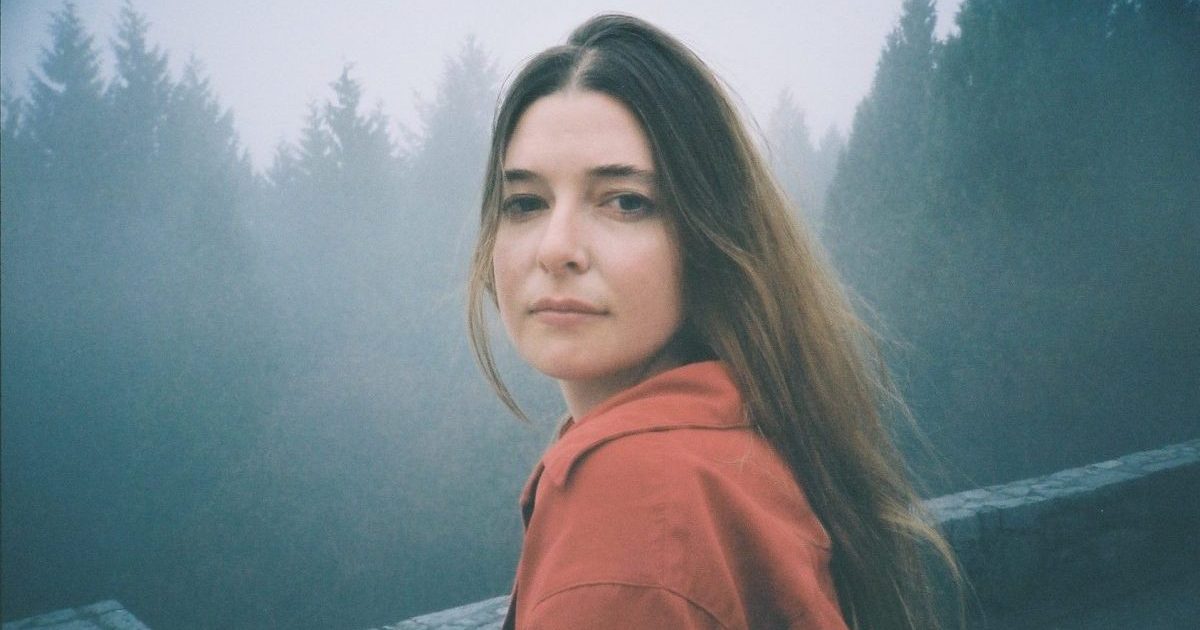 In Their Words: “We’d stuck it out for about nine months in Toronto. Coming from the coast of New Zealand, the pull of the ocean and the nature we were used to was becoming too hard to ignore. We were unsettled and uncomfortable, but the opportunities of living in the big city were helping us survive. Rain outside, twelve stories up, we’d finished watching Chernobyl and the bathroom had nice acoustics. I had started to get a little bored with the way I was playing my guitar so I put my capo on the 10th fret and started to pick away to a minor-based, squeaky chord progression. The first verse started to flow and the tales that were coming to mind were inspired by those prices we’re willing to pay for power and possession. I’d noticed ‘Dream Team’ on captions of people’s social media posts and it became relevant to the sentiment in the verses.” — Jamie McDell