PREVIEW: Head for the Hills 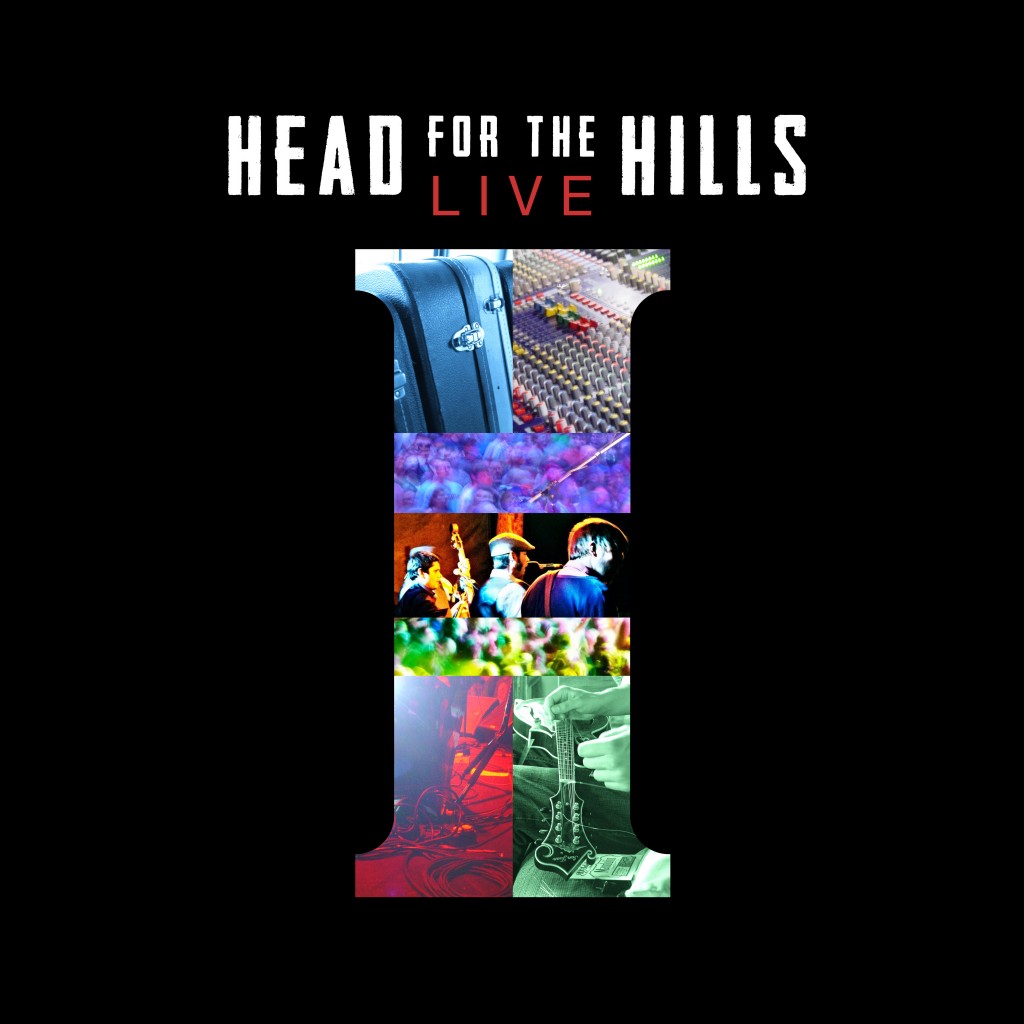 Exciting news, Situation Readers!  Our Colorado pickin’ friends, Head for The Hills have given us early access to their newest LP: Live.  The Sitch’s Brian Hepp spoke with bassist Matt Loewen about the album and what’s up next for the band…

What motivated you to record a live album instead of another studio album?

Like most of the bands in our corner of the universe, we’re primarily a ‘live’ act. That’s to say we write and record mostly with the idea that the songs will be performed live, and we improvise–sometimes a little, sometimes more–within those songs, so the live record was a natural move. Also we wanted to provide fans with a high quality great sounding live recording, something that far surpasses the quality of readily available audience recordings. But we’ll be back in the studio at the end of the month, so the next thing isn’t far off.

Tell us about your new track ‘Bosun Ridley’.

Adam, our guitar player, wrote ‘Bosun’ after reading the classic Allen Moore graphic novel Watchmen. Taken from a story within the story, the song relates the tale of Bosun Ridley and his tragic last voyage, complete with a raft made of corpses!  Fun stuff! The narrative form is certainly a classic bluegrass thing.  Adam takes it to a slightly different place with this surreal story.

You can hear the crowd’s excitement at the beginning of ‘One Foot in The Grave’.  Is this a band favorite as well?  What is it about this song that hits the audience the way it does?

It is a band favorite, and hearing the crowd reaction is always great. I think people respond to the themes of longing and regret set to a sunny melody. And it’s catchy!  That always helps.

Tell us about your covers – David Bromberg, Iron Maiden and more.  Who did you cover on this album and why?

David Bromberg is an old favorite. We’ve been playing his song ‘New Lee Highway Blues’ for years, and it was an easy choice for the record. We also cover a Johnny Cash tune and some instrumental numbers by John Reischman and Liz Carroll. As listeners we’re eclectic and we like to bring that into the cover choices as well; Johnny Cash to Iron Maiden may seem like a leap to some but we enjoy finding the common ground and exposing the audience to sounds they may not have thought about combining before.

Why did you pick these specific venues to feature on the album?

We’re lucky enough to have some really quality venues on the front range of Colorado, and we wanted to take advantage.  Places like The Boulder Theater and The Mishawaka Amphitheater (our ‘home’ venue) have wonderful histories in addition to great vibes, exactly what you want for a live record.

Where will Head for The Hills be one year from now?

Gearing up for another festival season and continuing to write, record and perform and spread our sound as far and wide as possible!

Many have called you ‘modern acoustic’.  Does that term still fit your band or have you evolved into something else?  If so, what would be a better way to describe your sound?

This is something we always struggle with and honestly I’m not sure if we’ve gotten it right yet. Progressive bluegrass and bluegrass fusion have been used.  Really what we’re getting at is the idea of starting in bluegrass but reaching far beyond into jazz, rock, folk, world music and anything else we can absorb.

Final words about the album?

I said earlier that we’re eclectic and I think this record does a good job of sewing those myriad threads together to paint a good picture of what we do live. These things always take longer than you’d like to finish; we’ve been working on this release for over a year, so needless to say we’re excited for people to actually hear it!  The new record, entitled Live, is available for pre-order from our website. Each pre-order copy is signed and there are some other cool incentives including a limited run screen print poster. Enjoy!

Stream the rousing rendition of “Fire on The Mountain” and watch “Lost in The Loop” before the official release on May 29th!