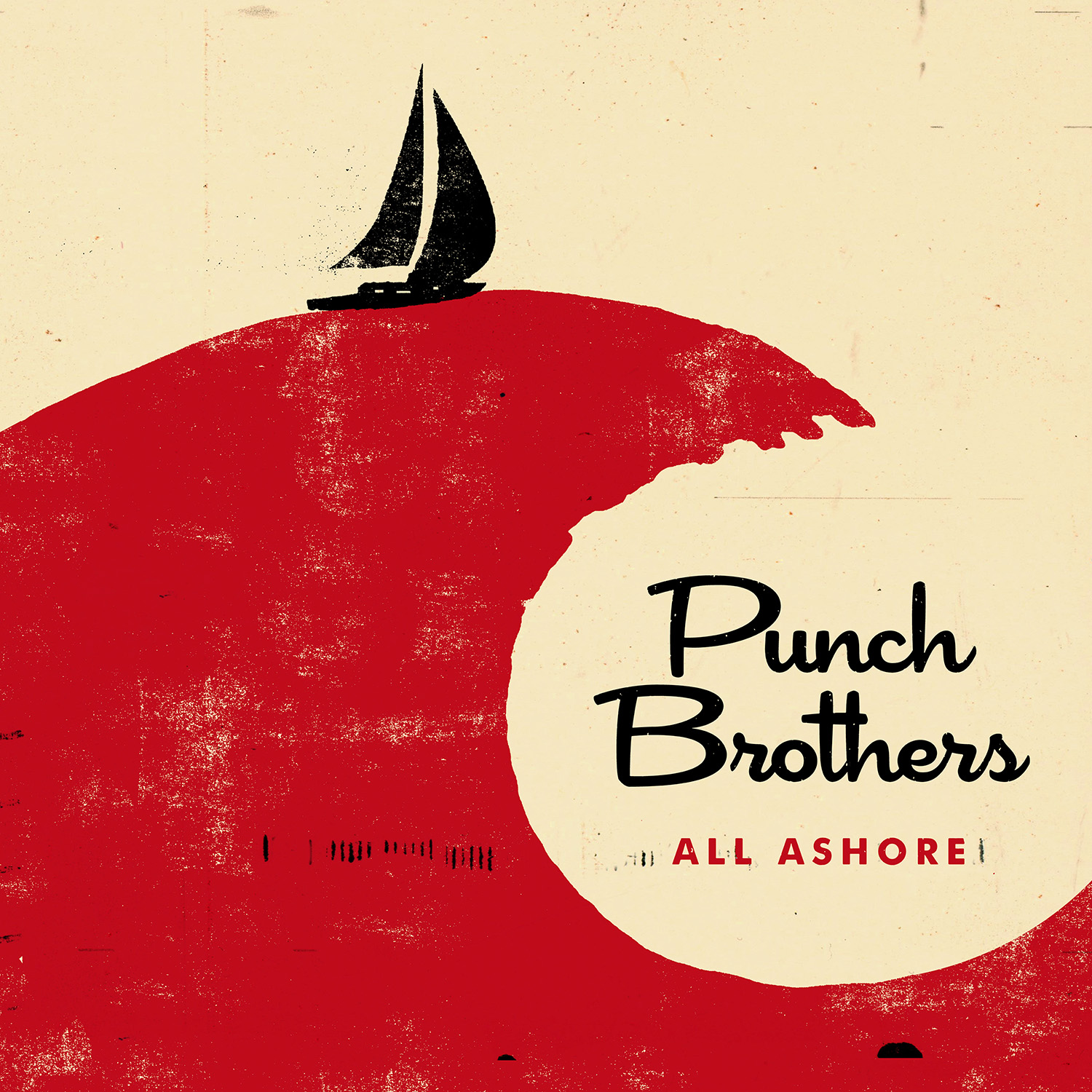 The Punch Brothers begin “Three Dots and a Dash” with their best impression of the blips of a telegraph wire — or perhaps the bouncy, cyclical polyrhythms that we most associate with the soundtracks of news programs on TV and the radio — but this low-hanging, tangible thread of metaphor and text painting quickly falls away, enshrouded and enveloped by much more complicated beauty. The Punch Brothers embrace the befuddling, confounding, sometimes overwrought detail and musical acrobatics in their composing and arranging like a magician would, painstakingly poring over every last detail of their magnum opus illusion, leaning into the unwieldy and counterintuitive, knowing that these are the most compelling and awe-inspiring moments.

“Three Dots and a Dash” anchors these more lofty components with the pulsing, beating, metronomic undercurrent. That approach keeps the entire song bound together while myriad melodic narratives may pull listeners down one of so many theatrical, cinematic rabbit holes. So, when it dawns on a listener that “Three Dots and a Dash” also references a traditional, Tiki-style cocktail — a nod to the album’s title, All Ashore, as well as an homage to the band’s love of beach-ready libations and leis being a fundamental accessory in their current stage wear — that syncopated urgency brings their ears back to the core. And then, when it’s realized that in Morse code, three dots and a dash designate the letter V, which often stands as an abbreviation for “victory,” we realize two things: first, that once again, there is never just one take away from the beautiful, complicated, string band-centered art that the Punch Brothers execute on a higher level than almost anyone else operating within similar aesthetics, today; and secondly, that complex music is not inextricably bogged down by its own intricacies, when victorious, it can be intensified, deepened, and enriched by them.