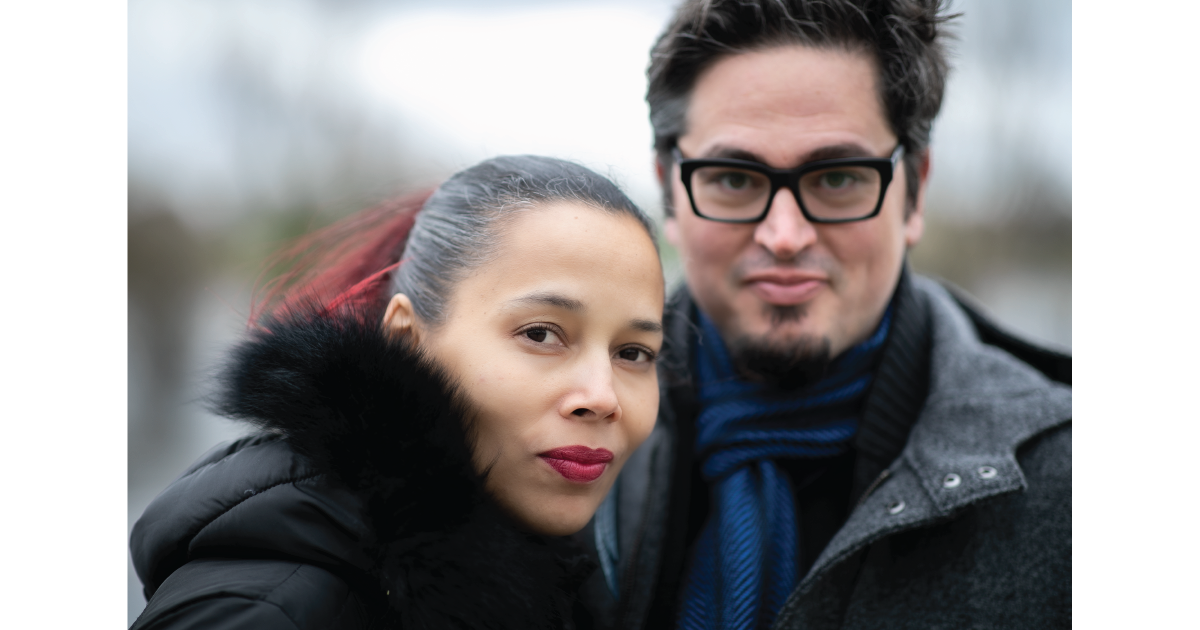 Helping to usher in spring and with it many new beginnings is another album from folk music master Rhiannon Giddens. The second project to come from her magical collaborations with Italian multi-instrumentalist Francesco Turrisi, They’re Calling Me Home is due to be released April 9 on Nonesuch Records. Following the debut of its title track in March, a second single titled “Waterbound” was released, accompanied by a music video, forecasting what is to come from the musical partnership. The song itself is a traditional fiddle tune first recorded in the 1920s that has been a part of Giddens’ repertoire for some time, but its meaning is surprisingly representative of life in lockdown.

About including it on the new release, Giddens said, “‘Waterbound’ is a song I learned a long time ago and it brings me forcefully home to North Carolina when I sing it, and considering that I am, indeed Waterbound, and have been for a long time, it’s a rare moment when a folk song represents exactly my situation in time.” Giddens and Turrisi, who have been living and recording in Ireland during the pandemic, have a direct line to whatever it is about folk and old-time music that makes it so endearing, timeless, and universal. Watch “Waterbound” below: