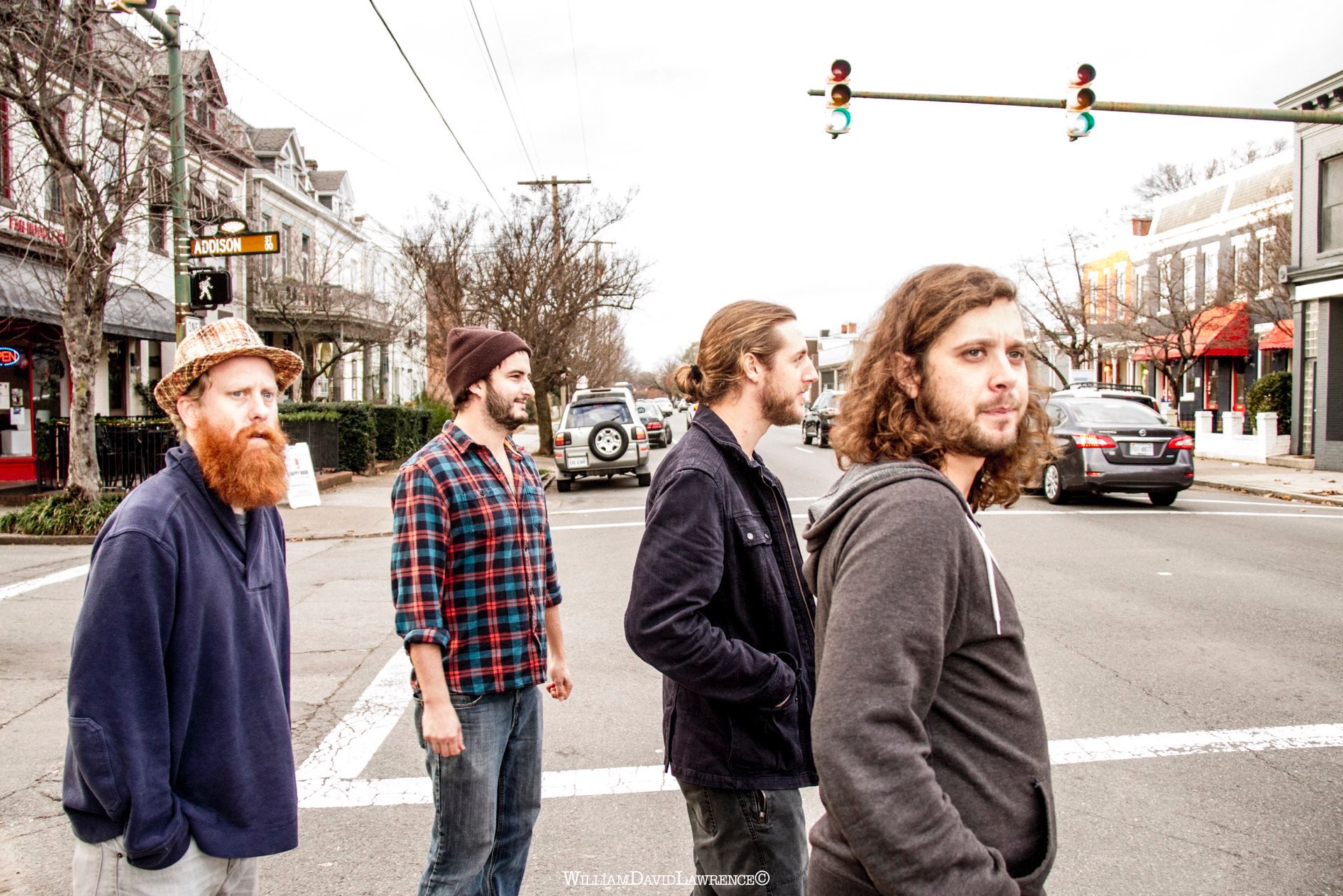 Gear Shop: Music Emporium on Bardstown in Louisville KY. We found this amazing tweed bassman clone amplifier there (built by their repair tech) that has been our main guitar amp, keyboard amp, even a bass amp at times, and it is used on all of our records. Larry Gant, if you're out there, thank you!

Record Store: Wax Trax in Denver, CO. (Half of guitarist Scott Lane’s record collection is from poaching their dollar bin.)

Capping off this PA/DC run at @musikfest tonight.

Tour Hobby: Making up our own — sometimes offensive — lyrics to famous songs for anything from general communication to show announcements.

Car Game: We have a game we invented called Turd Ferguson. We wrote several pages of very complicated rules (the "Constitution") over the course of a couple years. It's not really worth explaining beyond mentioning that it is played with sets of vintage Trivial Pursuit cards from the '80s, and there's a daily double-esque thing called the "Hot Round." Everyone sings the Hot Round theme song together when it happens. Also, we have to mention our game Kevin Bank'em, which is played by connecting two famous people in the style of the Kevin Bacon game — but you have to "bank" off of Kevin Bacon as a connection on the way.

Just some dudes laughing on a porch, photo @joey_wharton

Airport: We've spent enough time at DIA to call it a home.