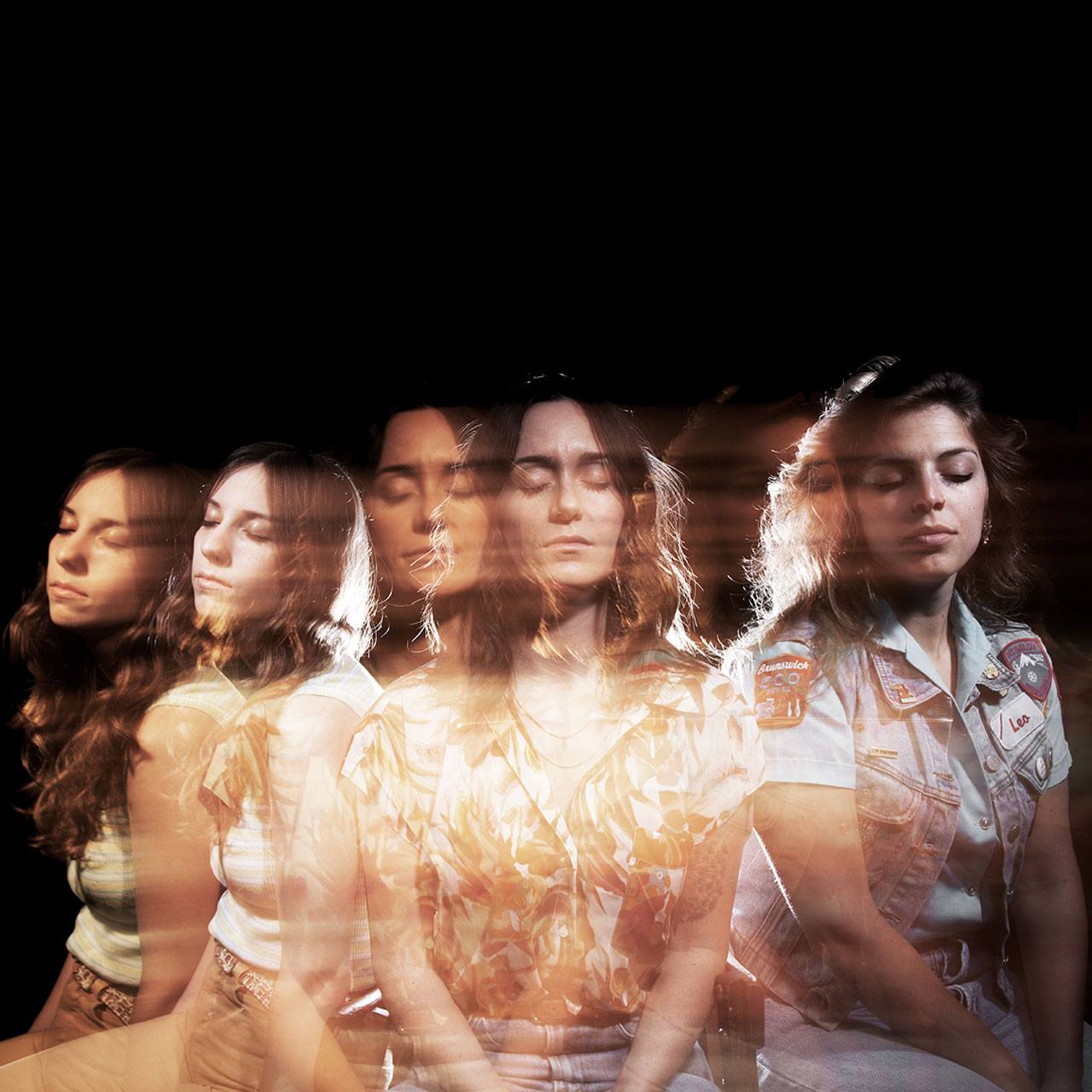 Tacos : Veracruz breakfast taco truck in Austin, Texas, is bonkers. Try their Migas tacos! We are spoiled when it comes to Mexican food in Los Angeles, but Austin's got the breakfast taco thing goin' on and Veracruz is truly the best.

Health Food: Red Barn Natural Grocery in Eugene, Oregon, became a favorite of ours after playing Sam Bond's Garage a few times. It's small but has character — you know, like granola-hippie-dreadlock-B.O. — and their side café has great breakfast, and ice cream!

Roadside Diner: Walrus and Carpenter wouldn't be considered a diner — it's a gastropub — but it's a "must" every time we are on the East Coast. It's in Black Rock, Connecticut, by the water and it's the best BBQ we've ever had. I know that sounds crazy because that's not what Connecticut is known for. Joe, the owner, has taken good care of us on numerous occasions. We even played a show there this year. Their maple-cured pork belly and their hush puppies are so good. Also … they have CRAZY pies and a full bar. GO THERE.

Coffee House: Rozz Tox in Rock Island, Illinois, is one of the cooler coffee houses you will ever visit. It's full of funky vintage furniture and bizarre artwork that makes you feel like you've fallen down the rabbit hole. It's family-owned and operated, and they serve hot drinks, killer food, and throw shows in the back. They also have a library upstairs with a record player and a hallway of bunks for bands. Oh, and Saturday morning, (black and white) cartoons!

Vintage Store: We love vintage stores (yes, even the guys do!) and it's hard to choose a favorite, but one, for sure, is House of Vintage in Portland. It's a vintage mall with tons of curated booths and their prices are great. They have EVERYTHING … from combat boots to your grandma's pin collection. It's usually a three-hour affair for us.

Gear Shop: Our favorite music store is Folk Music Center in Claremont, California. Owned and run by Ben Harper's family, it's become a community pillar of history, culture, live music, lessons, and rare folk instruments. We all have lots of memories playing there, and they are the only ones we trust with our banjo. Revival Drum shop in Portland is also somewhere we try to stop whenever we are in town.

House Concert: In Walla Walla, Washington, there's a kickass family who puts on the Bellsville West house shows and, if you ever get the chance to play there, do it. Some of the most down-to-earth folks, who'll stay up all night around the fire drinkin' wine and talking about stuff that matters.

Backstage Hang: The Chapel in San Francisco has always been good to us, and their backstage catering is wild. Somehow, you're in an old parish, eating goat cheese pizza and drinking in the baptismal overlooking the crowd.

Music Festival : Our favorite music festival is Pickathon in Happy Valley, Oregon. This Summer, we got to play it for the first time and were thrilled. It's an alternate universe where children run free, GOOD music never stops, food is real, and beer flows like water. But really, camping under the stars while listening to music in the woods is heaven!

Radio Station: King's Radio KZPO 103.3 in Lindsay ( Central Valley) California. If you're coming or going from L.A. to S.F. on I-5, this station is a gem of oldies from the '40s on up, many of which never had air time. They also play original rare versions of songs. It's a tradition for us on our drive home.

Tour Hobby: We have a few tour hobbies: In the van, we do a lot of embroidery to pass the time. It helps you to not get sucked into your phone for hours, and we've made lots of hand-sewn patches and merch for the band. Our other hobby — more like a problem — is thrifting. We stop at every thrift store we can that's off the beaten path. It's one of the best ways to see into the personality of a city and the people that live there. However, we did a little too much collecting and have now opened an online vintage store called Bandwagon Vintage where you can buy our treasures and continue to fuel our habit.

Driving Album: We have several favorite driving albums, but one of them is Joel Alme's Waiting for the Bells. He's a Swedish artist that somehow harnessed all the world's nostalgia and put it into one soul-filled love-and-loss record. He's got a cool way of singing and it makes you feel good feelings. We put some more of our driving albums in a Spotify playlist called "road jamz" so feel free to take a listen.