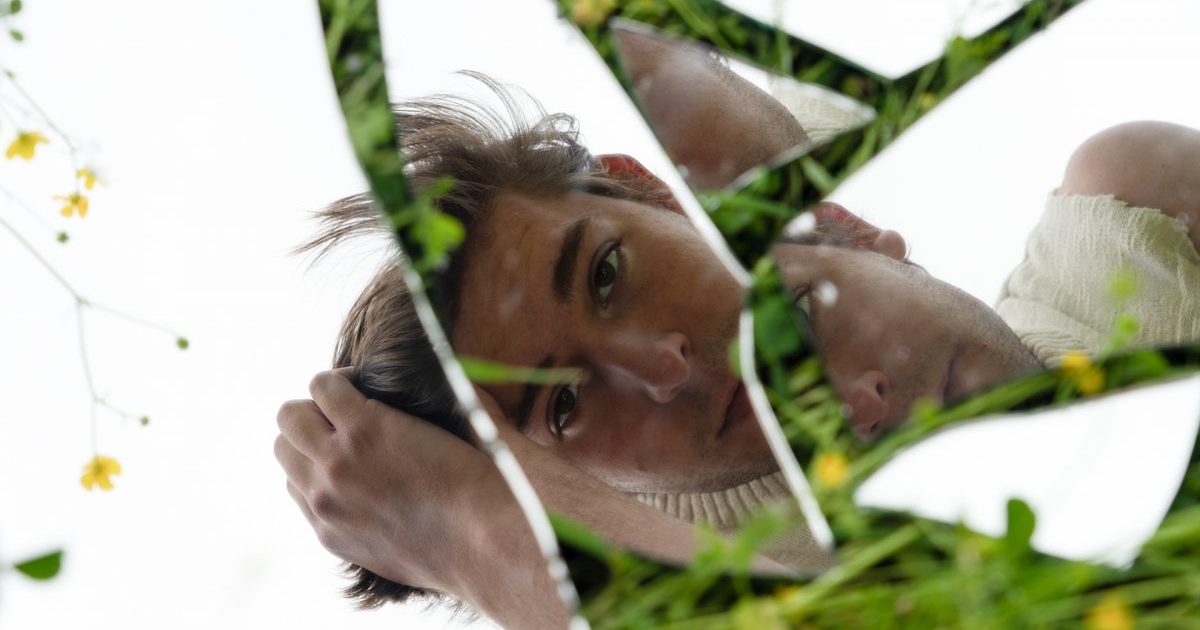 On his primetime television debut, Sam Williams makes a powerful statement. Grandson of the legendary Hank Williams and son of Hank Williams Jr., the rising recording artist previewed his debut album, Glasshouse Children with a riveting performance from his grandfather’s old house in Franklin, Tennessee. In an extended one-shot capture, Sam Williams does his name proud with a beautifully-written song called “You Can’t Fool Your Own Blood.” Out of a less-than-usual childhood and recent family tragedy, he has emerged with a style that is both poetic and hard-hitting, pulling no punches in his blend of honesty and vulnerability.

With an undoubtedly heavy burden of expectation, Williams blossoms in this realm of singer-songwriters who are more forlorn than raucous, standing with the likes of artists such as Donovan Woods and Ruston Kelly. Although his television debut was one for the books, perhaps the more exciting news is of the debut full-length record, set for a release later this summer on UMG Nashville. Music from Sam Williams has undoubtedly been a long time in the making, but the good news for us is that it’s almost here. Watch his performance on The Late Show with Stephen Colbert below.