Sarah Jarosz, ‘Everything to Hide’ 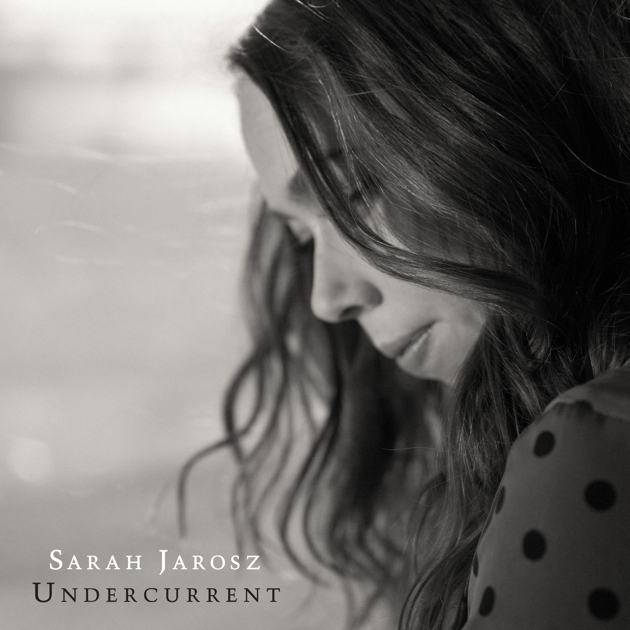 There's something about Sarah Jarosz that gives the impression that she could — and might — make any or every kind of music known to man. Though a prodigy on the banjo and mandolin, she treats her instruments with the mastery of both a studied, careful hand and what seems to be an infinite amount of natural talent: Together, they are a most precious weapon that she uses to create an atmosphere filled with smoke and mystery on her fourth album, Undercurrent, never resting on her proficiency to showboat away. People who have studied at the New England Conservatory of Music, been nominated for a Grammy, and snagged a record deal at the age of 16 might fall into the trap of wanting to prove how deserving they are of those credentials, but not Jarosz. There is a calm control over her sonic world, a way of treating roots music with a slick sophistication that it so sorely deserves.

On "Everything to Hide," a stark and ethereal track that features Jarosz's vocals and picking alone, nothing is lost in what is near deceptive simplicity: Where some might load a moment like this with orchestral embellishments or punches of percussion, she tells the story with the fewest tools, yet the most power. She virulently pushes and pulls with each note, like the dangerous romance that sits at the backdrop of the song. "When I'm with you baby, we've got everything to hide," she sings, burying those secrets in the music — if we listen carefully enough, they're all ours to discover.