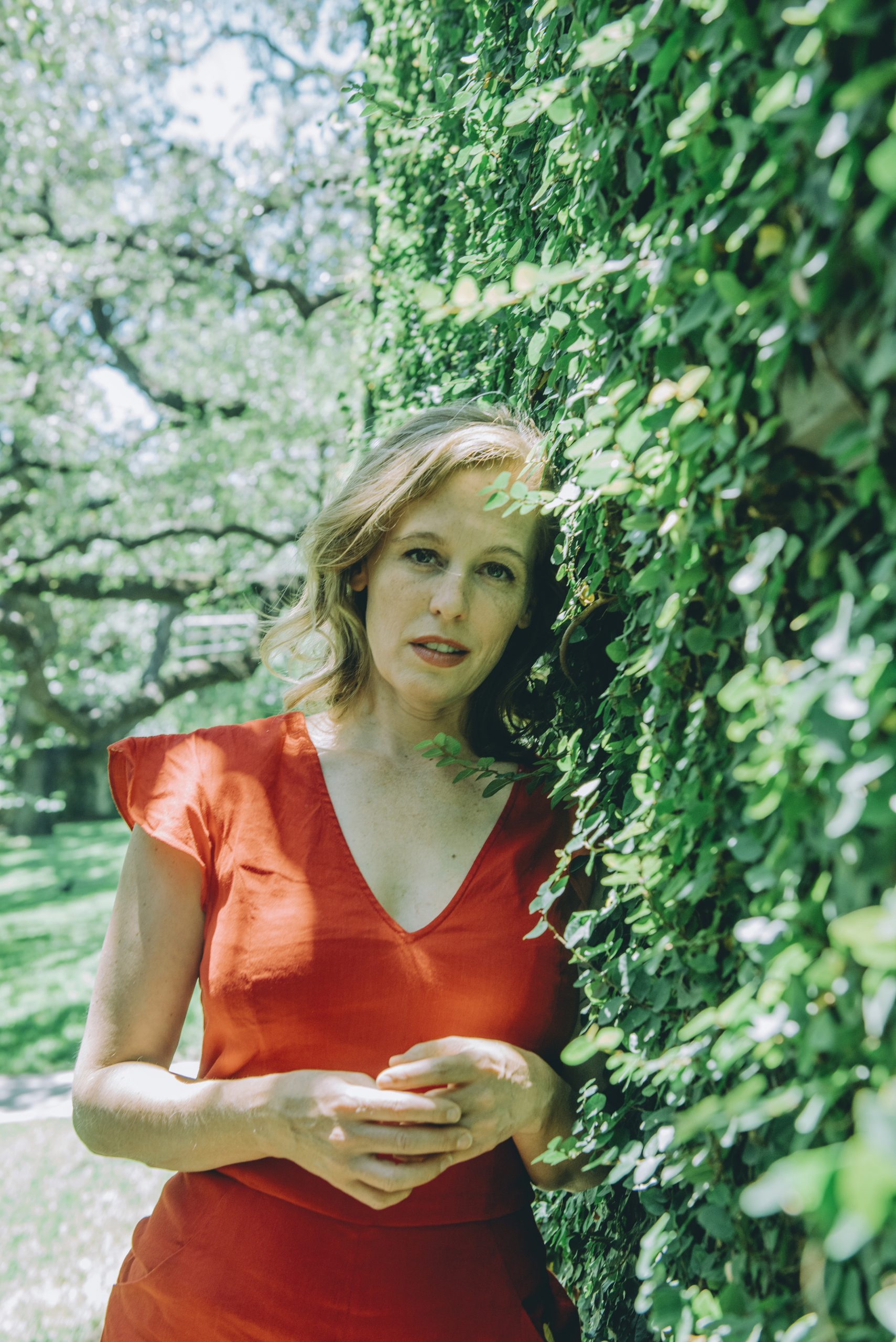 Festival season doesn’t truly kick off until Spring, but every year, we’re treated to a musical oasis smack in the middle of our Winter festival drought: Folk Alliance International. From February 15-19, some of the world’s best and brightest folk and roots musicians will descend upon Kansas City, Missouri, for panels, showcases, and (fingers crossed) some serious jamming. The theme of this year’s festival is “Forbidden Folk: Celebrating Activism in Art” which, given our current predicament with President Agent Orange (thanks, A Tribe Called Quest!), is about as timely a theme as one could hope for.

With so much amazing talent on display throughout the course of the festival, it’s no easy task to decide just who to check out. If you’re still putting your schedule together, though, allow us to do some of the heavy lifting for you. Check out some of the official showcase artists we’re most excited to see at Folk Alliance:

Mississippi-born songwriter Cory Branan counts Jason Isbell as a fan and, well, that should be enough for you to stop reading and start listening. If you need a little more convincing, though, Branan seamlessly blends Americana inspiration with DIY punk ethos for a raw, singular sound you’d be hard-pressed to find elsewhere. Look for him to play new tunes from his forthcoming album, Adios.

Nashville songwriter, musician, and author Korby Lenker approaches lyric-writing like a novelist (he does, after all, have a song called “Book Nerd”). He has a book of short stories called Medium Hero out now and tours the country playing house shows and festivals, alike.

St. Louis’s Marquise Knox is one of the most exciting young blues artists to come up in recent years. The 25-year-old guitarist/singer got a good deal of his musical chops from his family, particularly his grandmother. He’s shared the stage with legends like B.B. King and Pinetop Perkins.

Ramy Essam gained worldwide notoreity in 2011 when he released “Irhal,” a song that became an anthem for protestors against Egyptian president Hosni Mubarak. Despite being captured and tortured for speaking out against Mubarak’s regime, Essam has continued to speak out and release music. He currently has a temporary residence permit that allows him asylum in Sweden, where he studies and writes songs.

Robbie Fulks‘ Upland Stories was one of 2016’s best — and most underrated — albums. On the album, Fulks turns a compassionate eye to underdogs and underbellies, telling the kinds of decidedly American stories that otherwise wouldn’t get told. It earned Fulks two Grammy nominations at this year’s ceremony.

Tift Merritt has long been a favorite of ours at the BGS, and her new album, Stitch of the World, challenged the notion that we couldn’t love her any more than we already did. It’s her most vulnerable work to date and, also, despite some serious subject matter, her most fun.