Six of Our Favorite Live Performances from Band of Horses 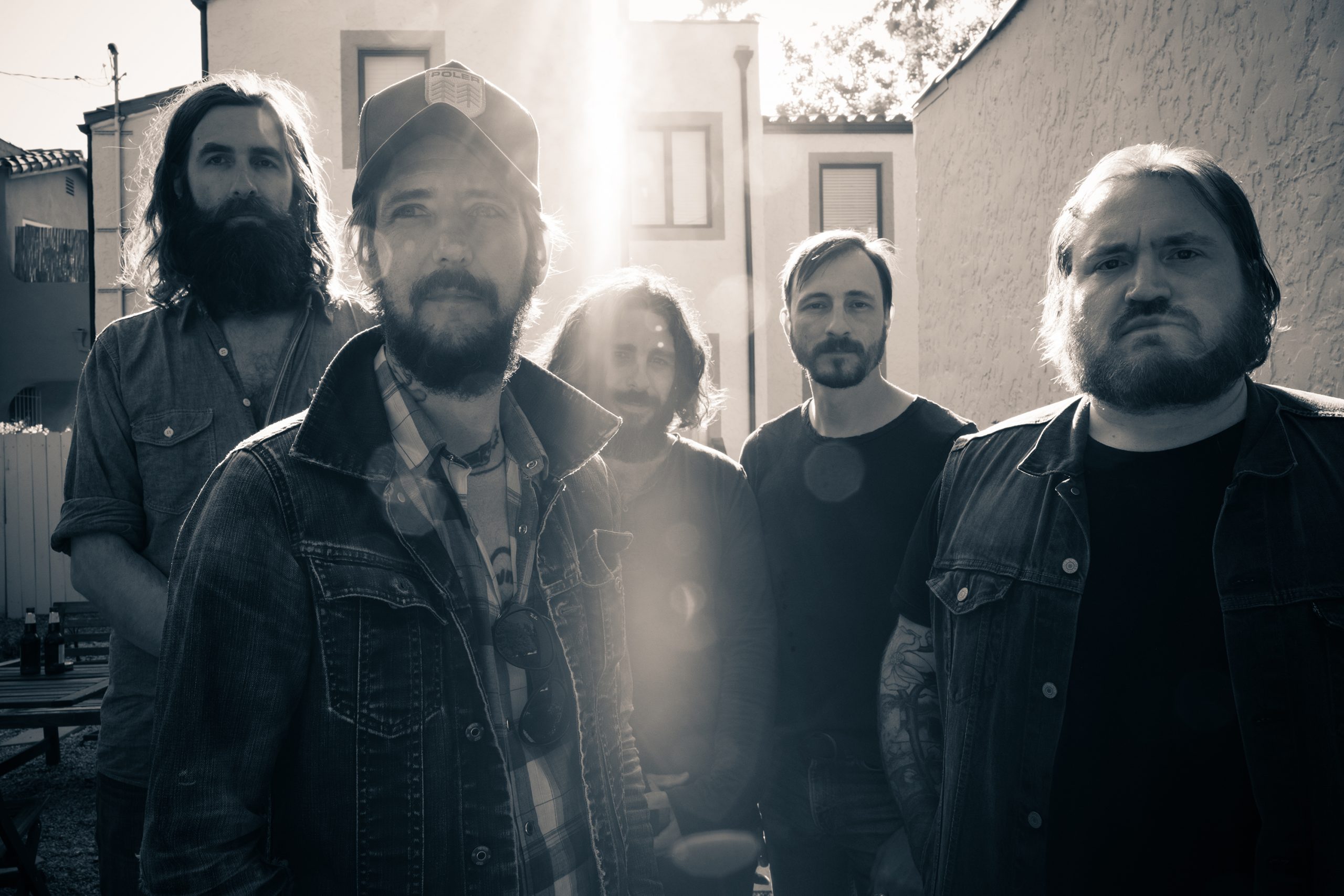 Band of Horses are playing Pomona, California's Fox Theater on December 9, and we're so excited to see them that all we can do is watch our favorite clips from the band on YouTube. In the spirit of giving, we've pulled a few of our favorite videos from our binge-watching sessions for your viewing pleasure. And be sure to scroll down to the bottom of the post: We're giving away two tickets to the Pomona show, and they just might have your name on them!

Enter to win a pair of tickets to the Band of Horses show in Pomona below. Buy tickets for the show here. 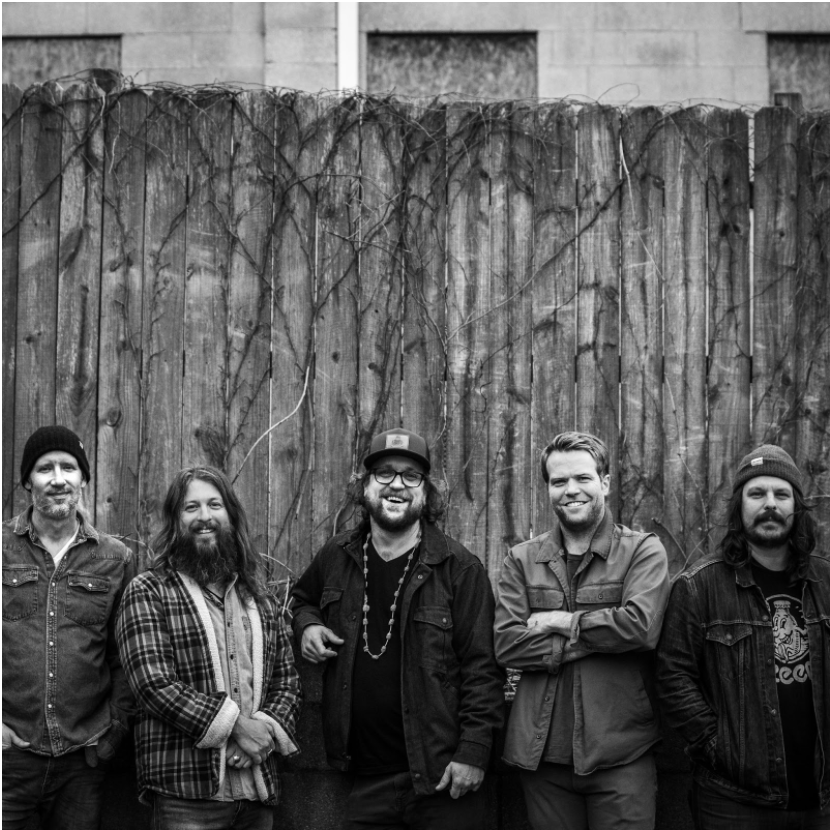 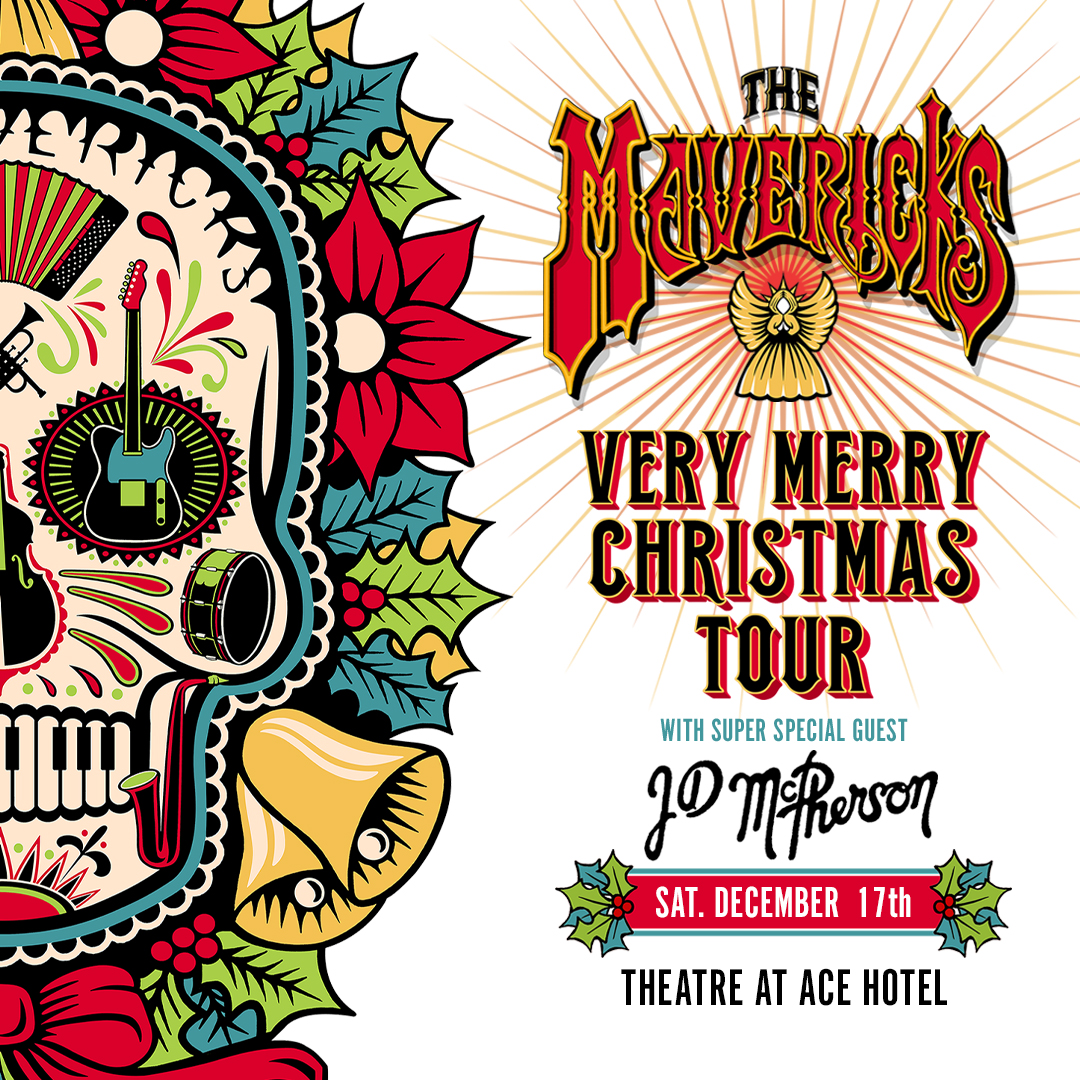 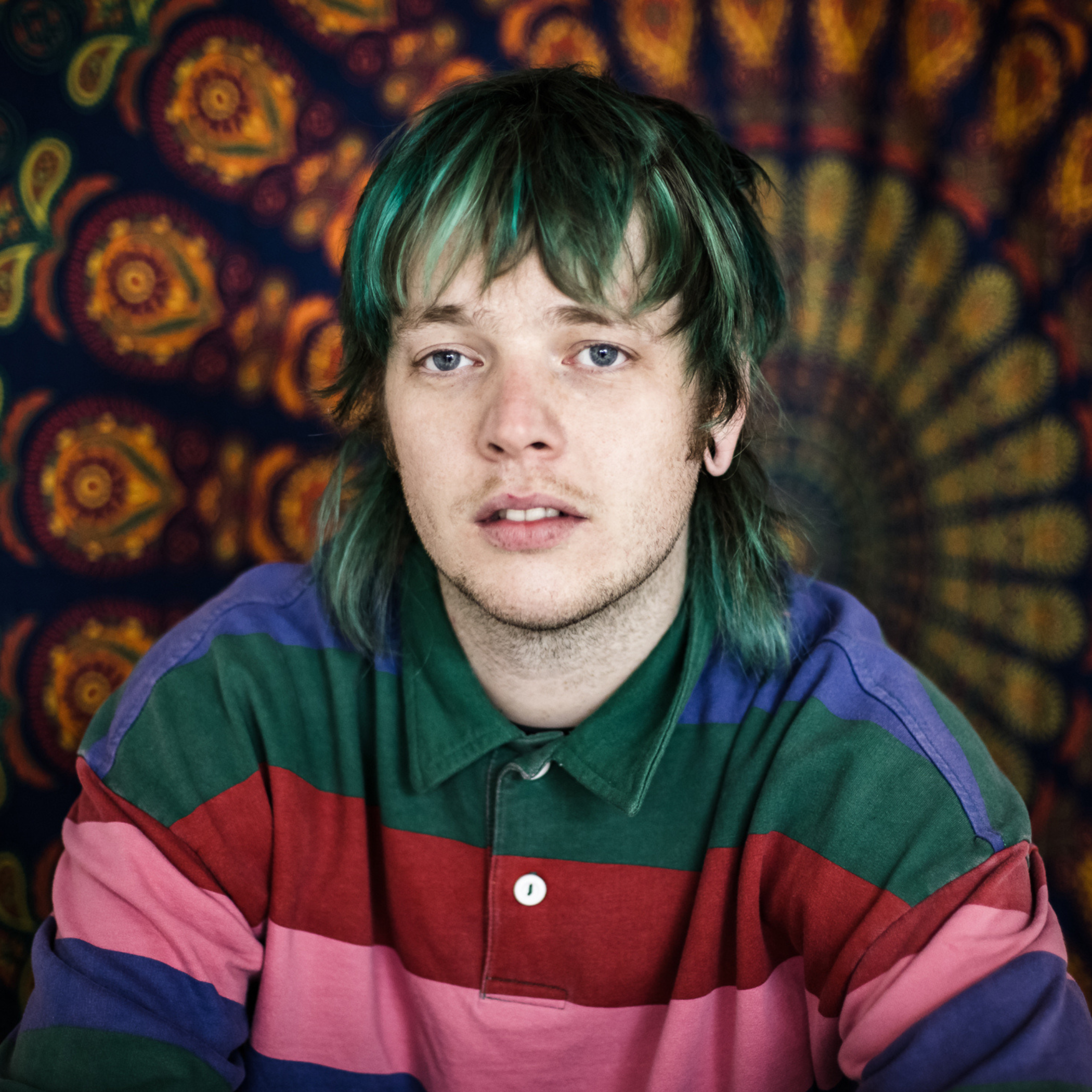 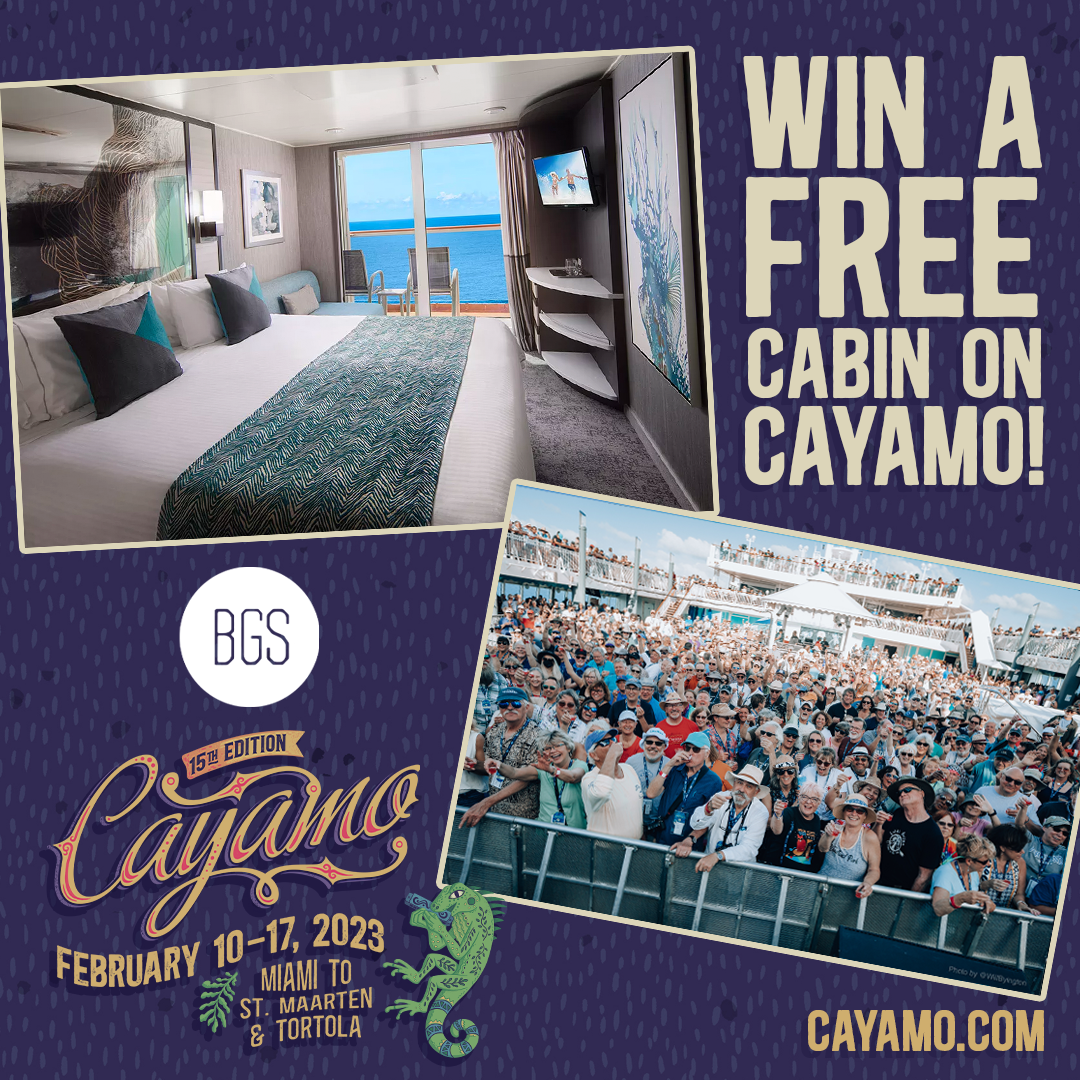