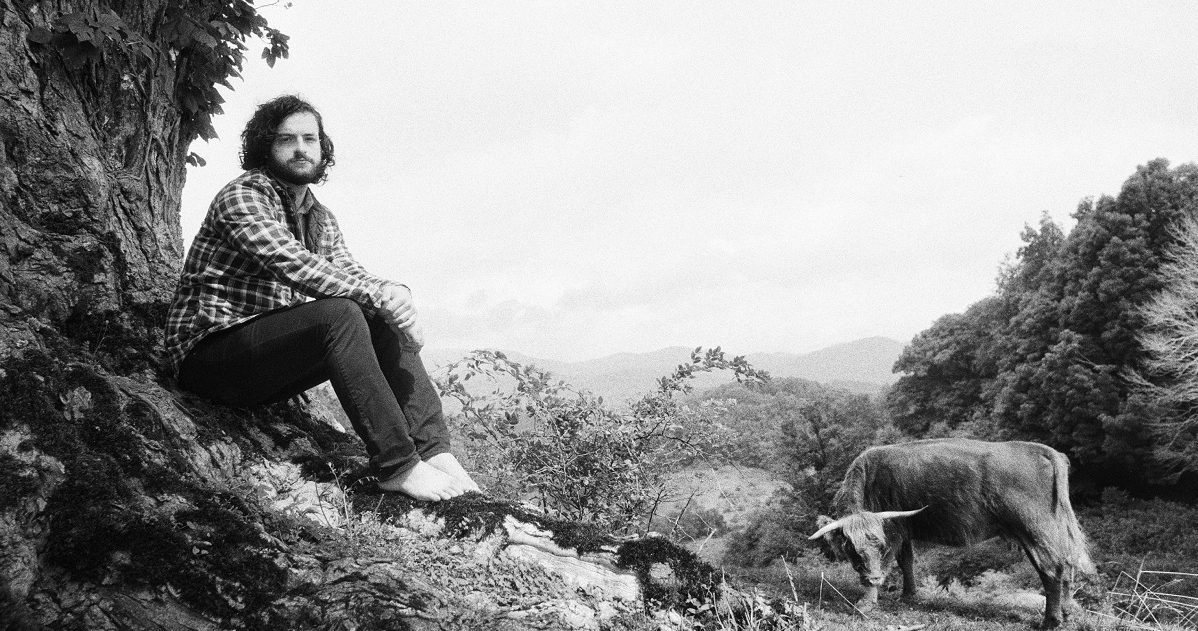 In Their Words: “The title track for 1992 was inspired by survivor’s guilt. At the time I began writing it, I was reading And the Band Played On and spending a good amount of time studying the movement for queer rights in the ’60s, ’70s, and ’80s. It dawned on me that I wasn’t born after the HIV/AIDS epidemic, I was born into it. And almost certainly there were gay men and queer folks dying of HIV in the very same hospital where I was born. If I had been born a mere ten or fifteen years earlier, there’s a good chance I would have died, too. We lost so much, an entire generation; we lost so many precious, incomparable, irreplaceable souls to HIV.

“When I was diagnosed with cancer and when the COVID pandemic hit, the meaning in ‘1992’ was further unspooled and complicated. While public officials touted HIV as a learning experience that would help fight COVID, I couldn’t help but feel immense anger and pain. HIV, like COVID, is not over. HIV infection rates are on the rise in many parts of the world and in the U.S., especially the South, my home for the past decade. While society races to leave COVID in our rearview — prematurely — endangering so many folks, we forget that we did the same thing with HIV, except with an even greater degree of cruelty, inhumanity, and callousness. We haven’t learned a single lesson. That’s what ‘1992’ is about.” — Justin Hiltner