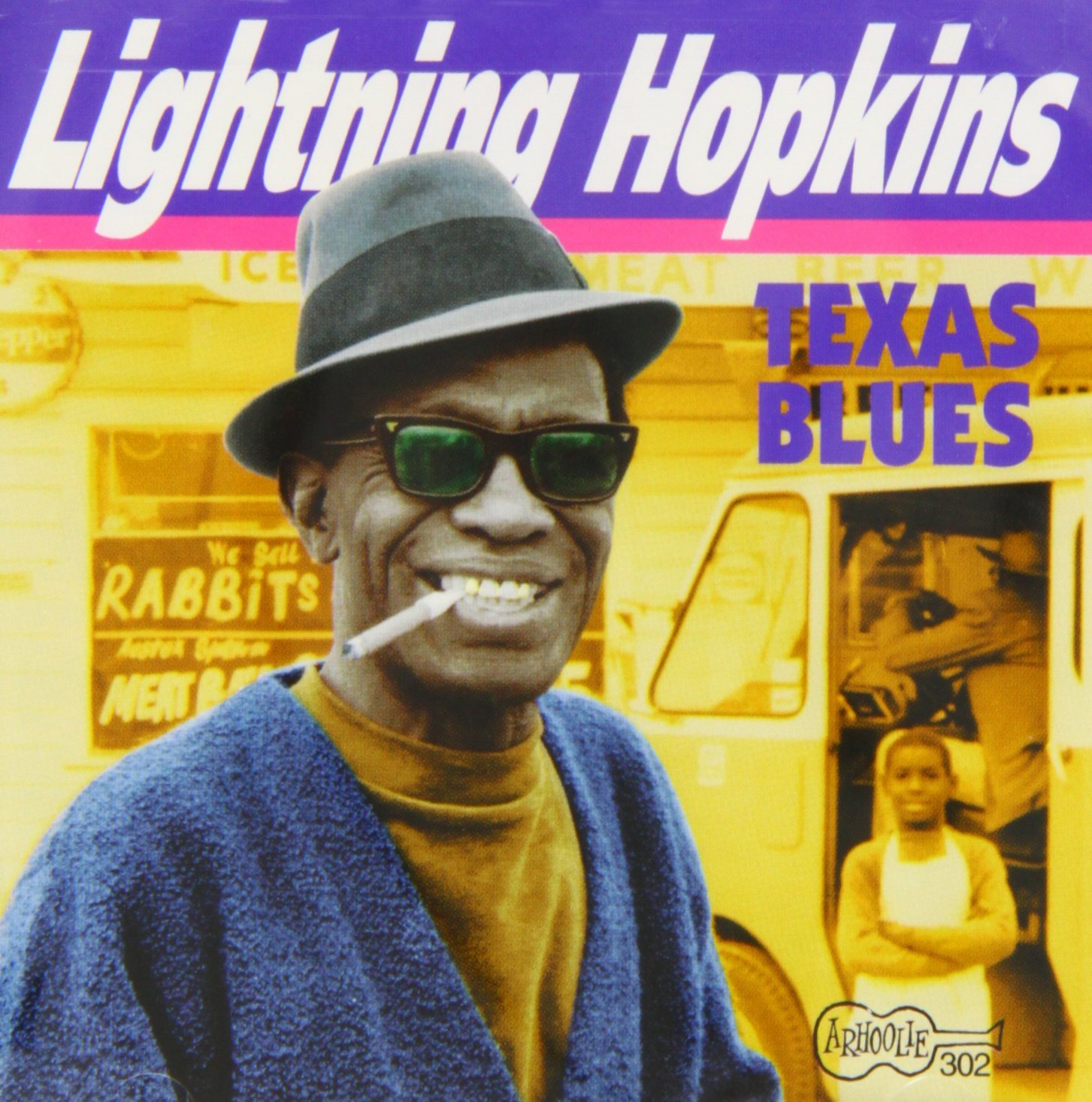 Arhoolie Records is one of the most important labels in roots music history. Founded by Chris Strachwitz in 1960, the El Cerrito, California-based label, which has built a reputation for sharing and preserving traditional American music, was responsible for releases from such roots, blues, bluegrass, and R&B greats as Lightnin' Hopkins, Mance Lipscomb, Mississippi Fred McDowell, Flaco Jiménez, and Del McCoury. In May of 2016, Smithsonian Folkways Recordings acquired the extensive Arhoolie catalog from Strachwitz and and his Arhoolie partner, Tom Diamente, with plans to make the label's 650+ albums available to the public across a variety of media.

Since its acquitsition of Folkways Records in 1987, the nonprofit record label of the Smithsonian Institution has amassed a vast catalog of diverse music, including collections from the Blue Ridge Institute (music from Ferrum College's collection of recordings made between the 1920s and 1980s), Fast Folk Records (a project of Fast Folk Magazine boasting cuts from Tracy Chapman and Shawn Colvin), Paredon Records (an assortment of songs, spoken word, and poetry recorded at the tail end of the Civil Rights movement of the late 1960s), and the UNESCO Collection of Traditional Music (an impressive collection of out-of-print world music).

The Arhoolie collection featuring music from more than 1,000 artists launched on October 21 by making a number of the label's catalog album available digitally, on CD, and on limited edition vinyl LPs. A glance at the 395 titles currently available shows a number of rarities, like out of print 7" records from Big Mama Thornton and Hank Williams, as well as CDs and digital downloads from everyone from Freddy Fender to Elizabeth Cotten. The collection also features albums from Peruvian label Discos Smith and regional Mexican labels Ideal, Falcon, and Rio.

Look for more titles from the Arhoolie catalog to be released in coming months. In the meantime, listen to a selection of Smithsonian's Arhoolie titles on Spotify and browse titles available for purchase here.